Diary of a Wimpy Kid is one of the highest grossing series in the world and is well regarded for its fun-filled prose and enthralling quality. Want to take it a step further and truly become a part of the setting and feel what it was like to be a … Read more 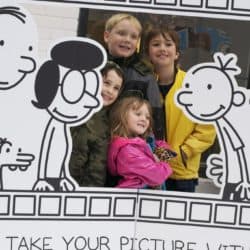 Diary of a Wimpy Kid is one of the most revered films of its time and is well regarded for its acting and overall plotline. It is truly a magical ride and one fitting for the best-selling series that it represents. The Diary of Wimpy Kid cast is one of … Read more

When it comes to enhancing the cognitive development of a child, very few approaches can be as effective as reading a book. Long before majority of the kids can read, they greatly benefit from the linguistic exploration that is brought about by their parents reading to them. Childhood books come … Read more 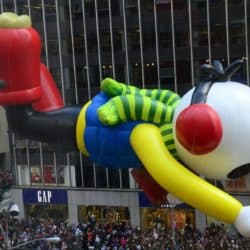 The Diary of a Wimpy Kid is a family-friendly movie centered on a young boy who goes by the name of Greg. He is the middle child in a family of three boys, and he often feels like he does not get that much attention from his family or girls … Read more

The author of Diary of a Wimpy Kid, Jeff Kinney, never imagined himself being a children’s author. As a child, he wanted to become a newspaper cartoonist, but his comic strips were never syndicated. It was in 1998 when Jeff found inspiration for Diary of a Wimpy Kid, detailing the … Read more 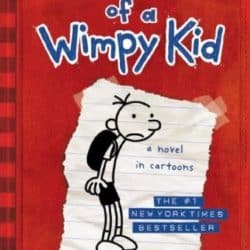 The first books starts out with introducing middle school student Gregory “Greg” Heffley. It takes place over his first year of attending middle school. Early on, the “Cheese Touch” is explained in the book as well. It is similar to cooties but intenser. In the book, the cheese is touched … Read more 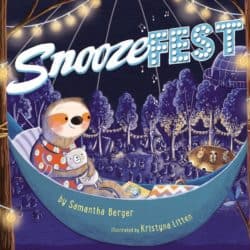 Are you an avid sleeper who enjoys this aspect of your life so much you like to read about others who partake in this pastime? What about a fictional character who attends a snoozefest where everyone attendance at this festival celebrates sleep. Snoozefest by Samantha Berger is the book for … Read more 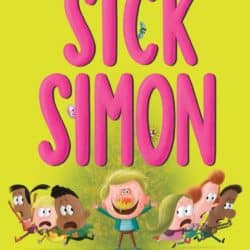 Looking for a new children’s book for your classroom that’s actually going to provide some educational value? If so, Sick Simon by Dan Krall’s the perfect book for your next story time. This book entertains children while teaching them about the importance of personal hygiene. It’s often difficult to get … Read more 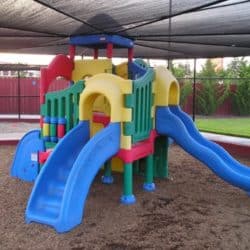 When playing, children can master new and complex skills. There are some kidsâ€™ toys that allow simple patterns of playing while others stimulate a childâ€™s educational development, mental skills, social skills and dexterity. During playtime, parents can make sweet memories with their children with a few toys. Therefore, if youâ€™re … Read more 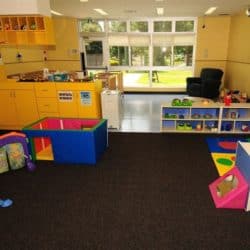 Children can learn a great deal by playing with the right educational toys. Toys that are deemed educational can range from ones made at home by able hands to toy sets readily available at favorite stores. Small children are impressionable and they can still be taught the basics to build … Read more