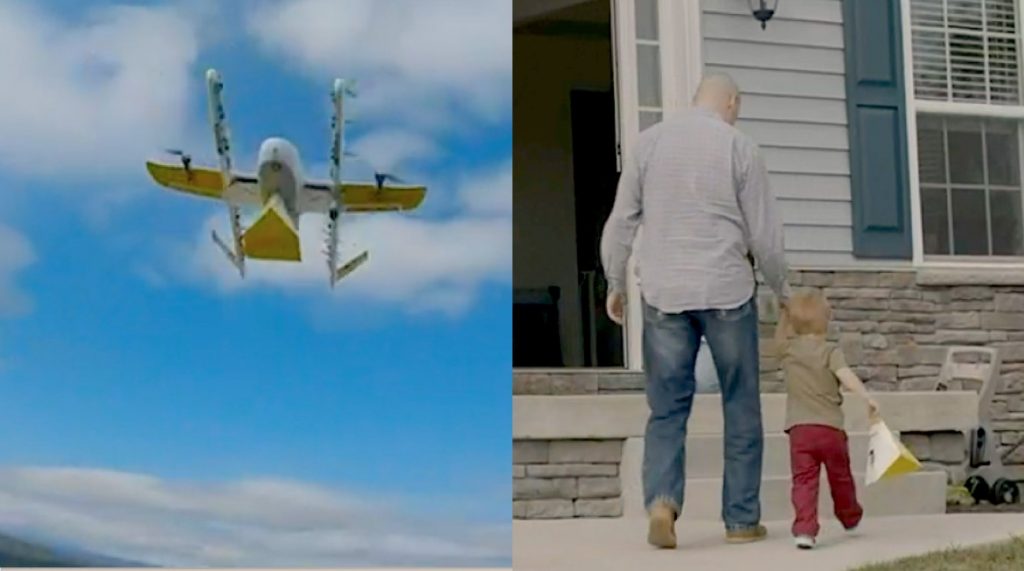 The COVID-19 pandemic has closed schools and public libraries across the United States, but a librarian in Virginia has thought of a creative way to keep kids reading, free of charge. The solution? Drones will deliver books of their choice straight to their door. Kelly Passek, a middle school librarian … Read more

Across the United States, communities have rallied against the shameful police brutality on display in Minnesota, after George Floyd was killed. But also on display are dozens of cities were beautiful scenes of brotherhood and unity between law enforcement and protesters who all agreed on one thing—every cop should be … Read more 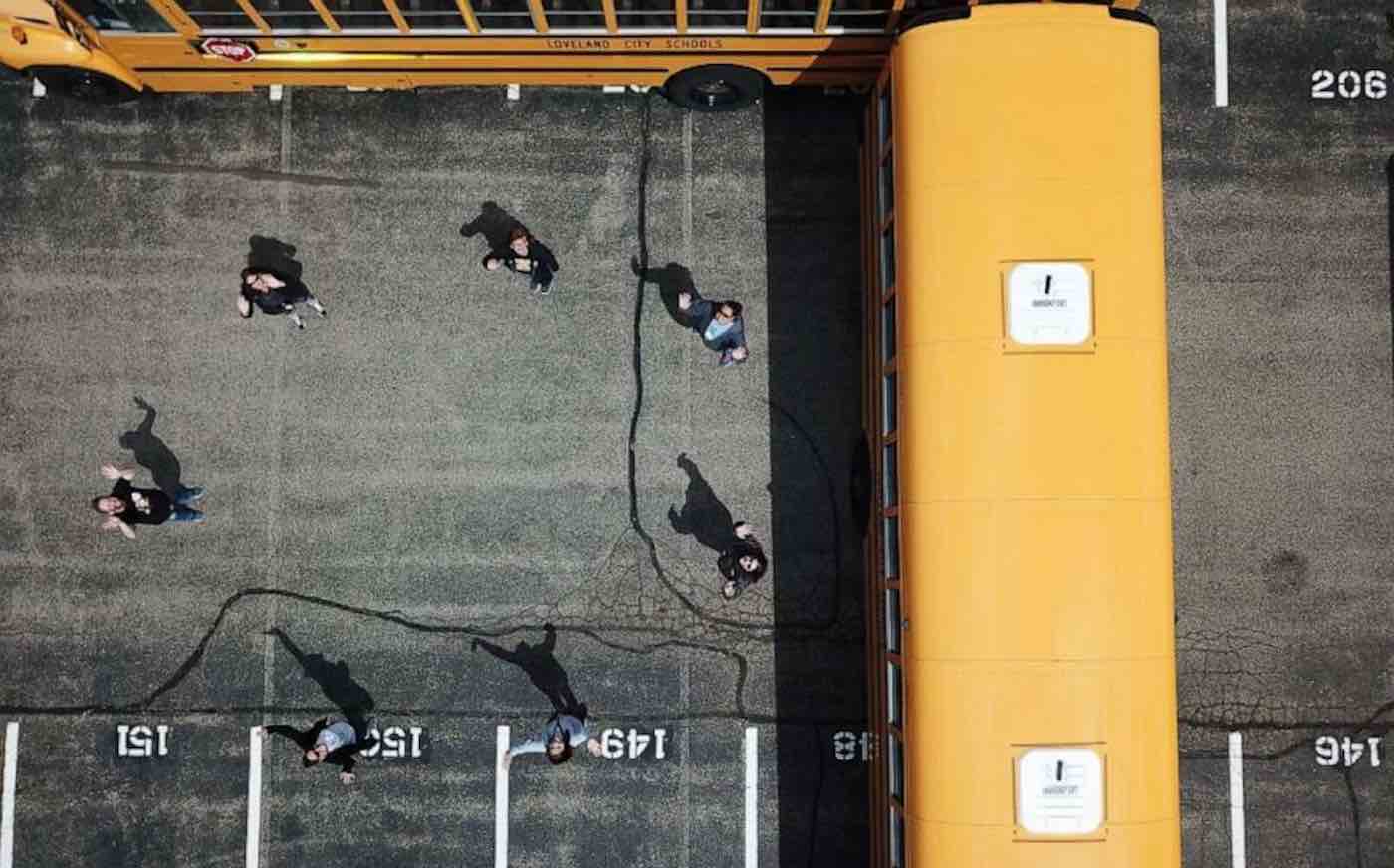 Since the novel coronavirus shutdowns have canceled thousands of graduation ceremonies across the country, these devoted Ohio bus drivers went above and beyond the call of duty to honor their senior high school students. In a heartfelt display of love and affection, the Loveland High School’s transportation department arranged 22 … Read more 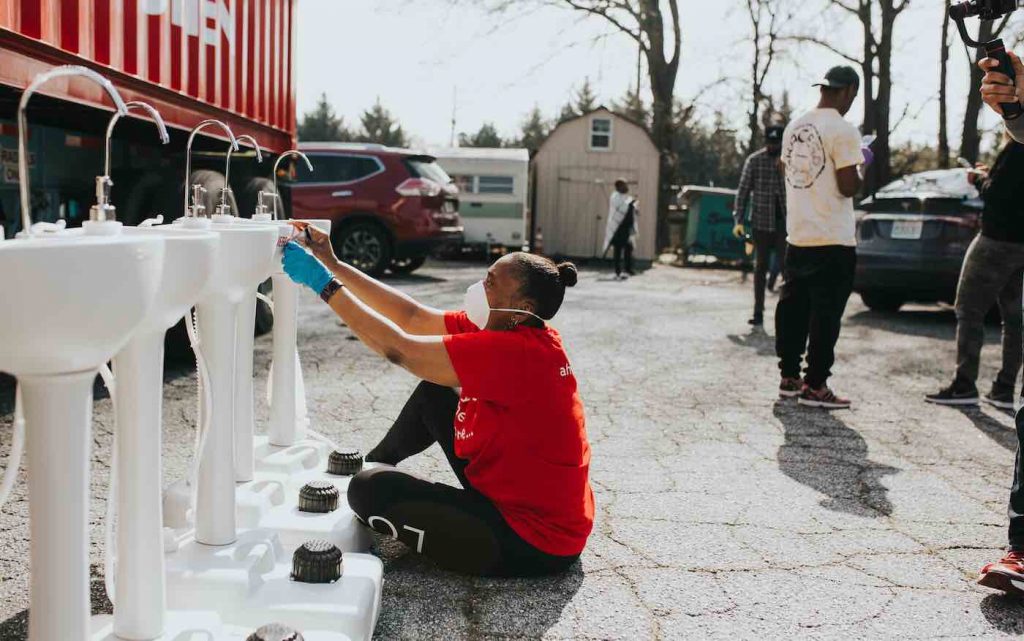 Photo by Love Beyond Walls Portable sinks are being installed across the United States as a means of helping homeless people wash their hands amidst the novel coronavirus outbreaks. Over the course of the last two months, Love Beyond Walls—a Georgia-based nonprofit dedicated to helping the homeless—has been setting up … Read more 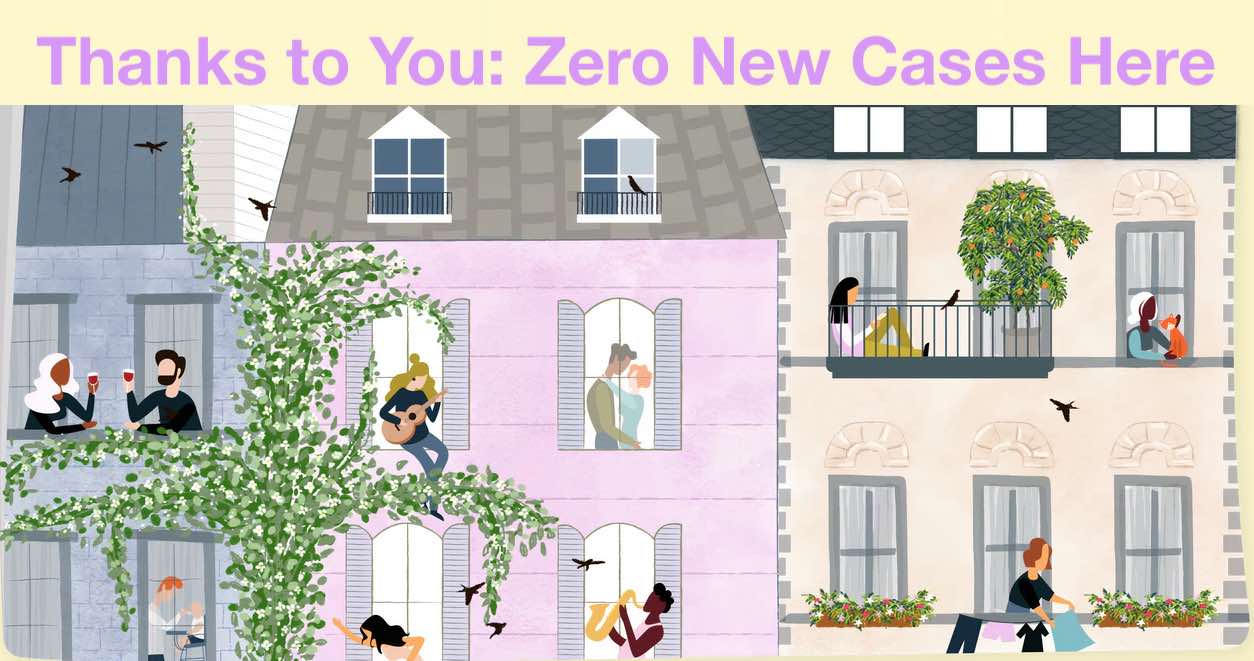 Across the world, many countries are seeing the number of new cases of COVID-19 wind down into single digits over the last week. Four places—including a huge city like Hong Kong that was hit hard by the pandemic—are even celebrating zero new cases. One of the most densely populated cities … Read more 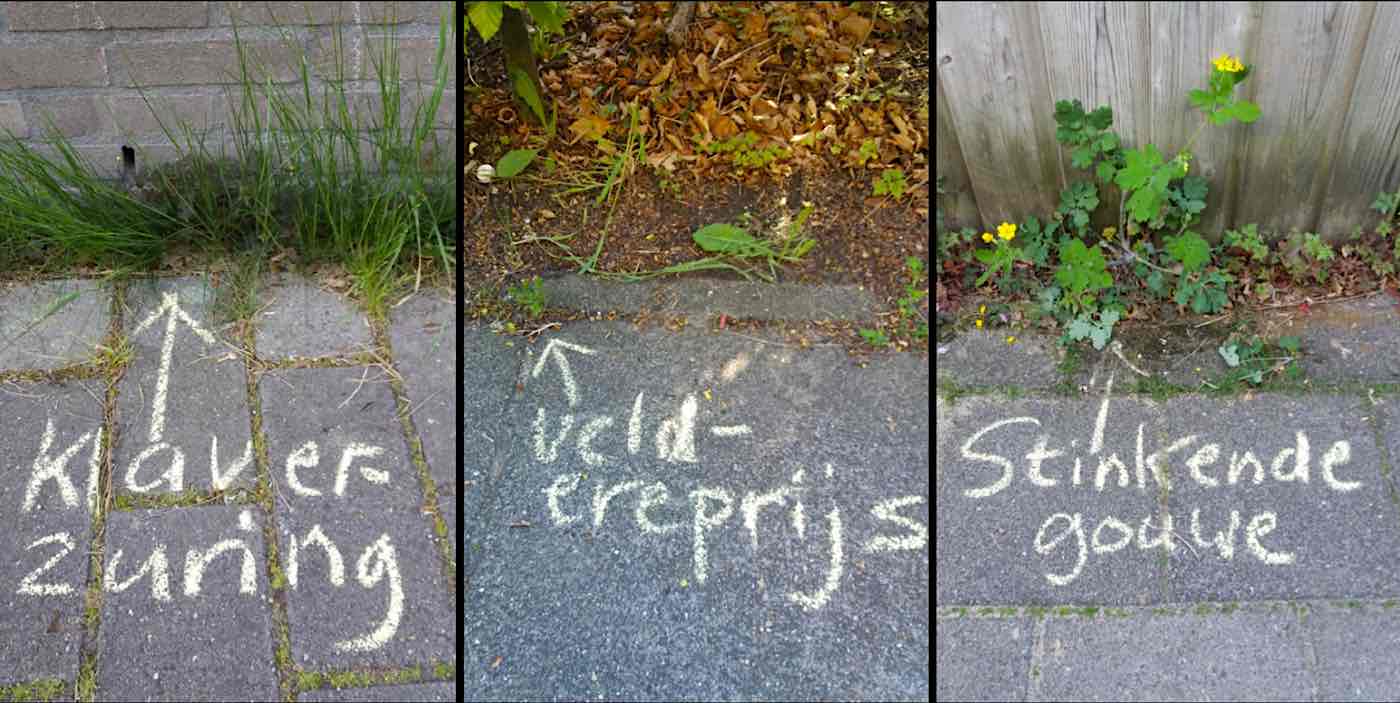 Across the paved streets of the UK and France, sidewalk chalk is beginning to be employed by more than just children as rebel botanists regularly break street-chalking laws to write the names of wild plants and flowers growing through cracks in the cement. Beginning in France—and leading to a campaign … Read more 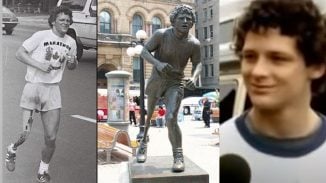 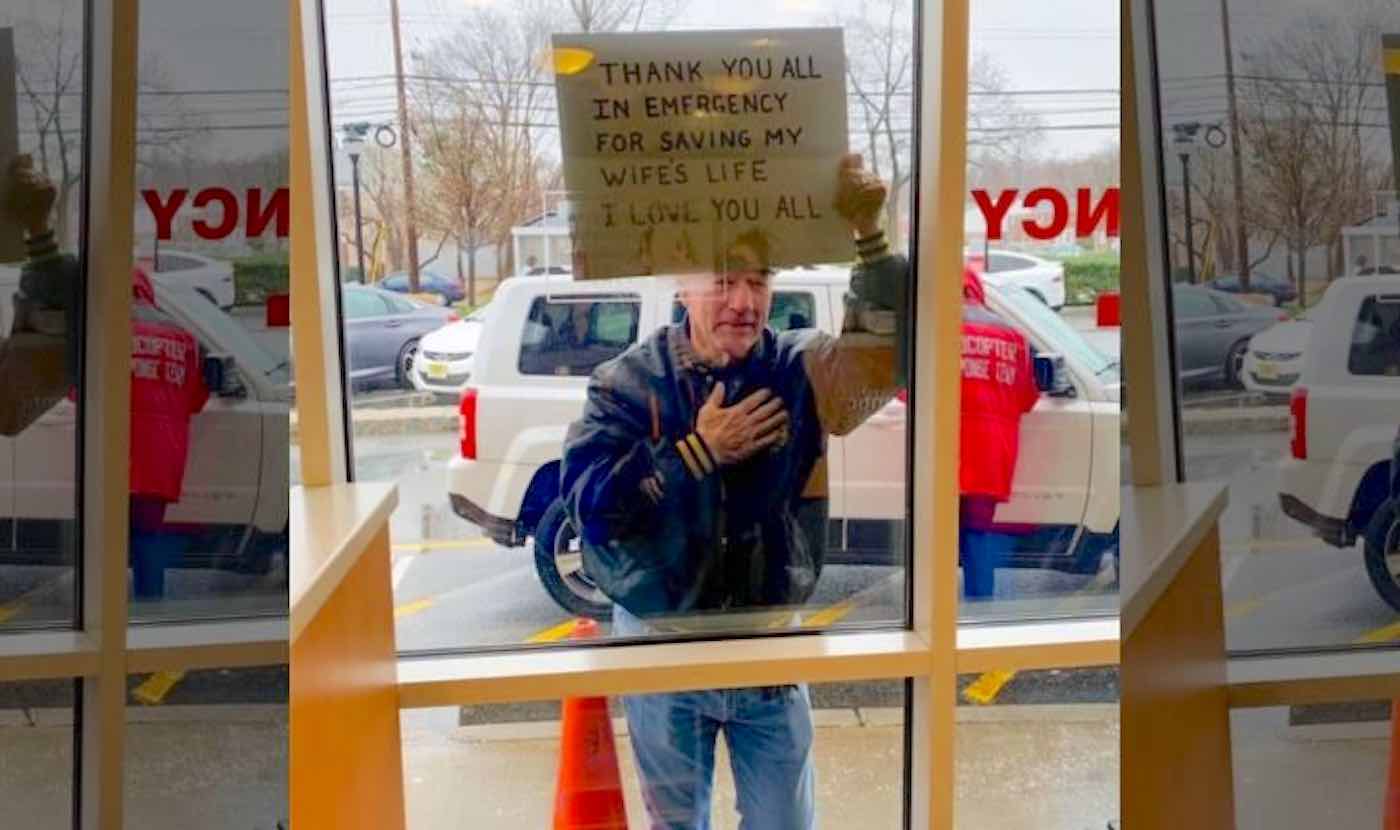 A New Jersey man is winning hearts across social media after he was photographed using a cardboard sign to express his gratitude to local hospital workers last week. The man, who was not identified, was pictured holding up a handwritten sign to the glass windows of the emergency department at … Read more