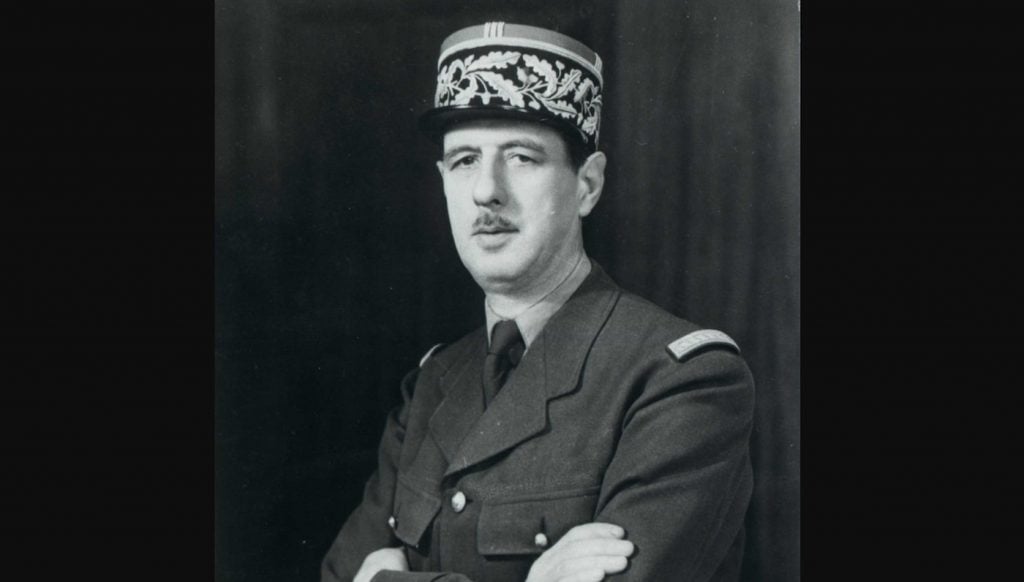 80 years ago today, Charles de Gaulle, galvanized the Free French Forces in one of the most important speeches of the 20th century. Known as L’Appel du 18 Juin (The Appeal of 18 June), it is often considered to be the origin of the French Resistance movement during the German … Read more