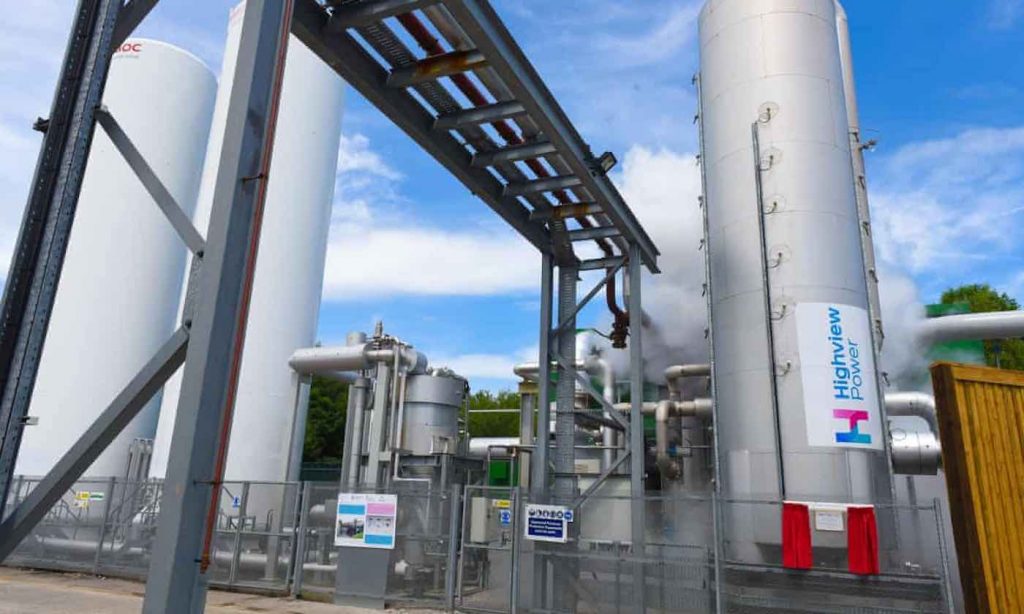 One of the biggest challenges with widespread implementation of renewable energy is storage—but now in England, a trailblazing company is developing the world’s first liquid-air battery storage facility for renewable energy. And the zero-emission concept costs half as much to produce as lithium-ion batteries. Capable of powering 200,000 homes for … Read more 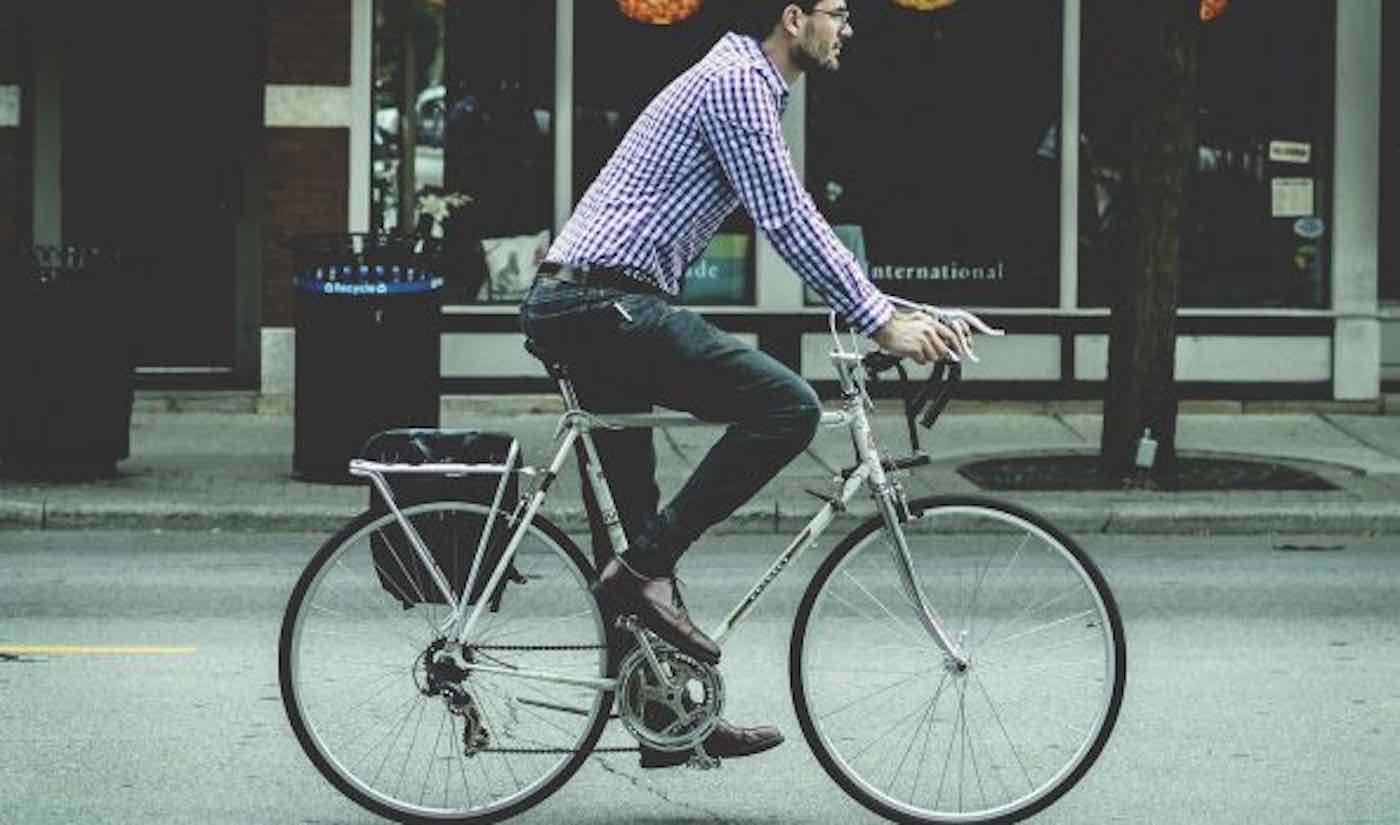 A study of over 300,000 commuters in England and Wales has found that those who walk, cycle, and travel by train to work are at reduced risk of early death or illness compared to those who commute by car. The researchers from Imperial College London and the University of Cambridge … Read more 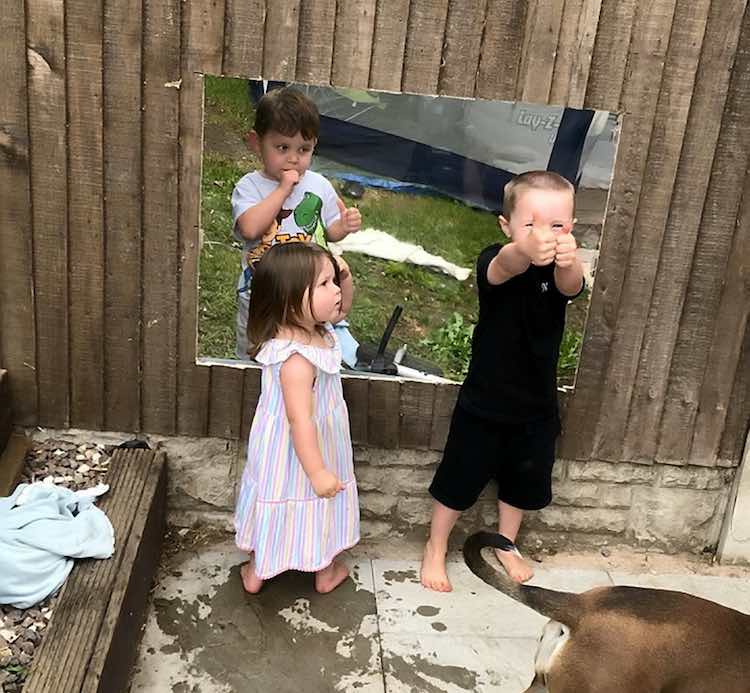 SWNS These young BFFs who live next door from each other in England can finally play together again from quarantine after one of their crafty moms turned a section of their garden fence into a perspex window. Since the novel coronavirus forced their families into self-isolation, 3-year-old Arlo and 2-year-old … Read more 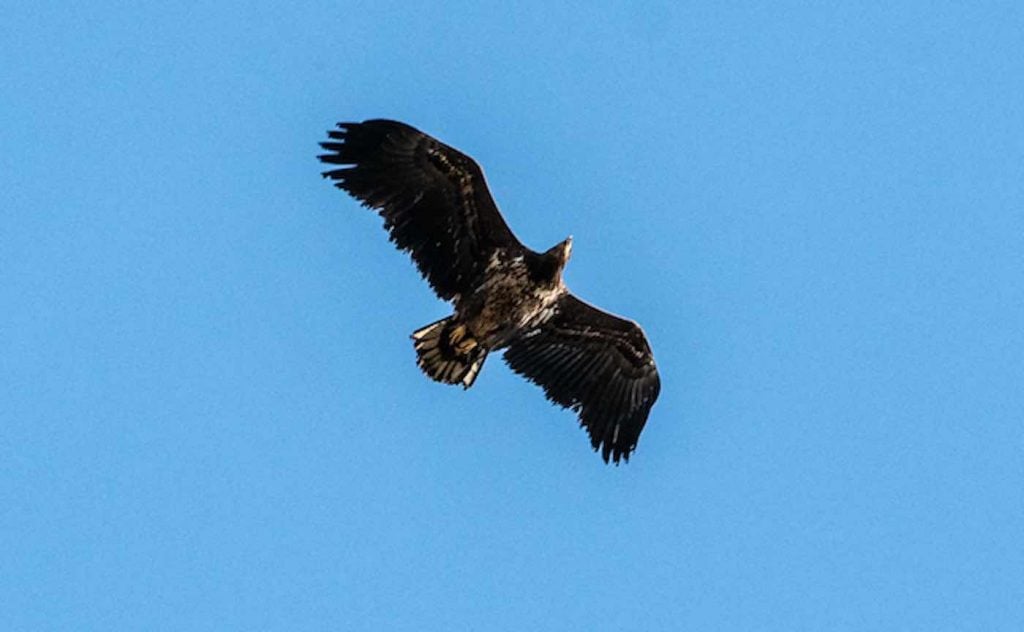 Eagles had been nearly hunted to extinction throughout England, Ireland, Scotland, and Wales—but researchers are saying they are now making a triumphant return. In Ireland’s majestic Glenveagh National Park, golden eagles had disappeared until 2001 when—with the help of the Golden Eagle Trust—birds collected from eyries in Scotland were released … Read more