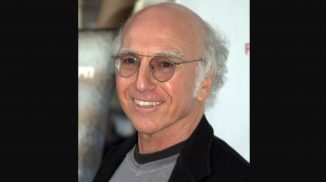 Happy 70th Birthday to Juilliard-trained actor William Hurt. After making his film debut in the 1980 sci-fi film Altered States, for which he won a Golden Globe nomination, he starred with Kathleen Turner in the neo-noir movie Body Heat. He soon won an Oscar for Best Actor, in Kiss of … Read more