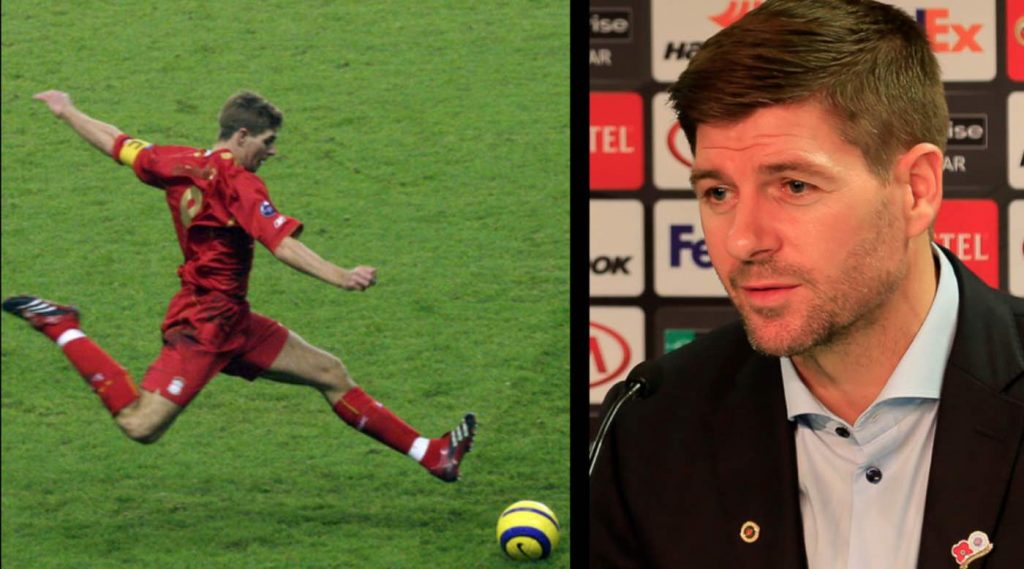 Happy 40th Birthday to footballer Steven Gerrard who became English royalty with his stellar career playing midfield for Liverpool, as club captain, and leading the England national team. One of the greatest midfielders of his generation, and of all time, Gerrard was awarded the UEFA Club Footballer of the Year … Read more