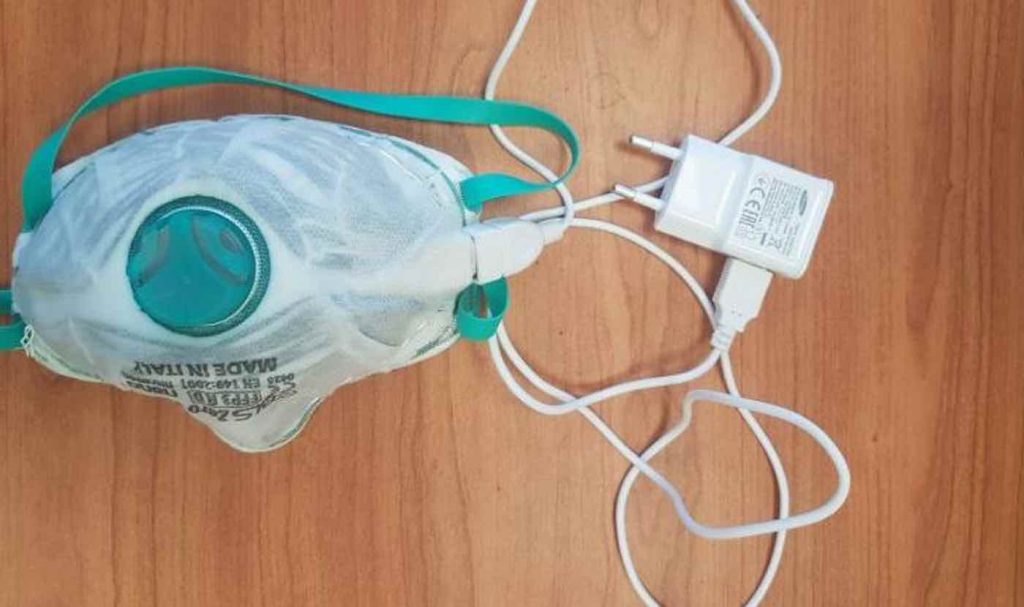 Israeli researchers have come up with a brilliant new prototype for a self-cleaning face mask which can kill pathogens—such as COVID-19—simply by drawing power from a smartphone charger. Scientists from the Technion Faculty of Materials Science and Engineering in Haifa—one of Israel’s leading scientific research institutions—say the mask can use … Read more 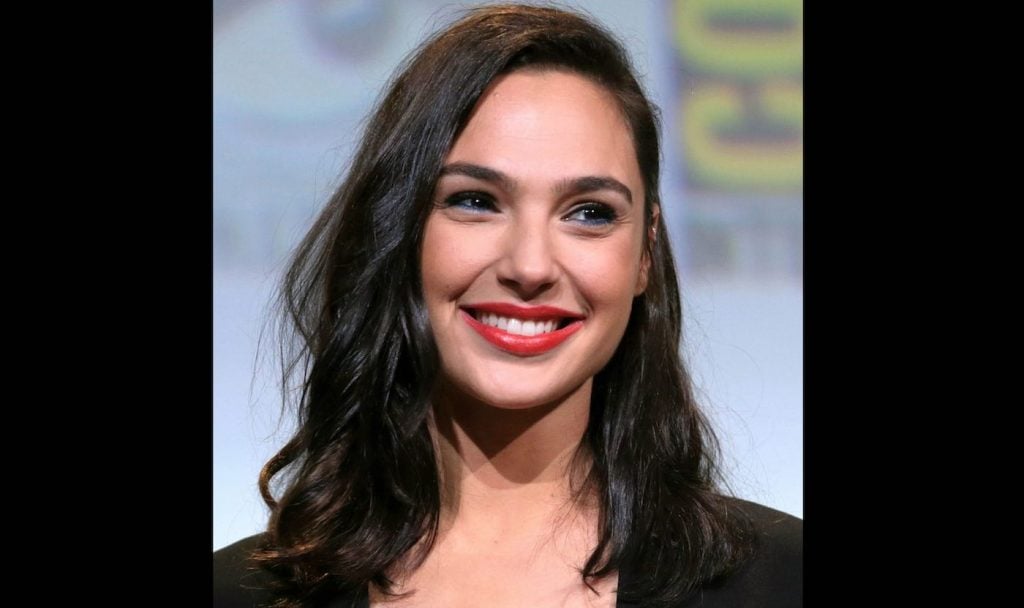