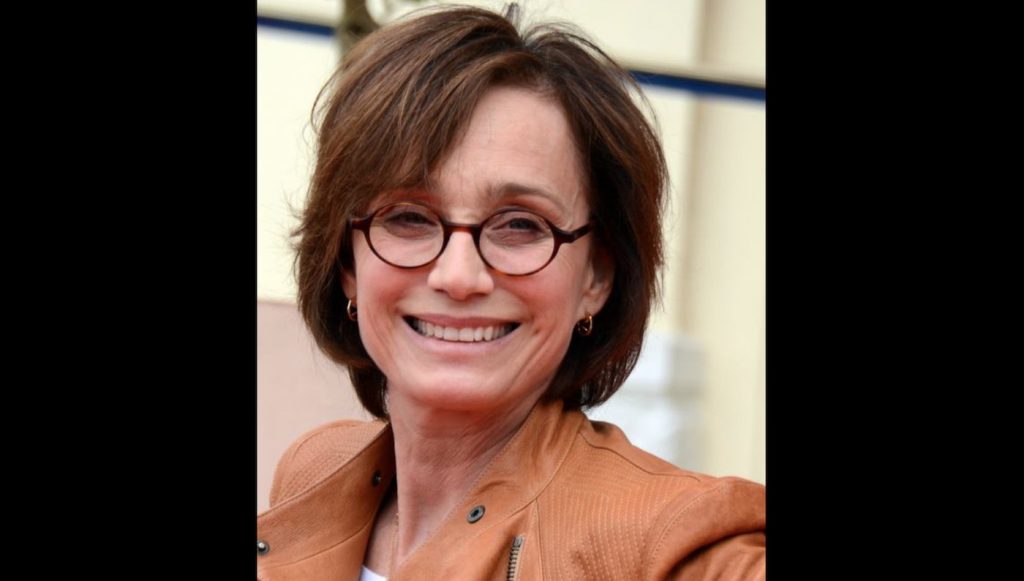 Happy 60th Birthday to the English-French actress Kristin Scott Thomas. After making her film debut at 25 in Under the Cherry Moon, directed by Prince, she earned 5 BAFTA Award nominations—and won in 1994 after performing opposite Hugh Grant in Four Weddings and a Funeral. On stage, she won the … Read more 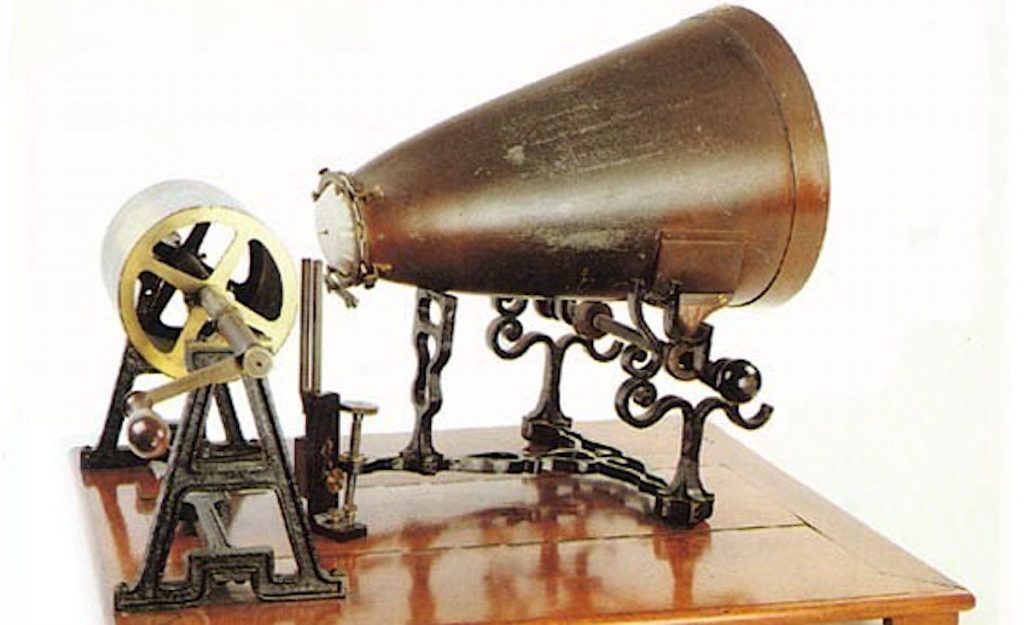 160 years ago today, Édouard-Léon Scott de Martinville made a 10-second recording on his phonautograph machine of Au Clair de la Lune (“By the Light of the Moon”), a simple French folk song of the 18th century. It became the oldest known recording of an audible human voice. (1860) MORE … Read more