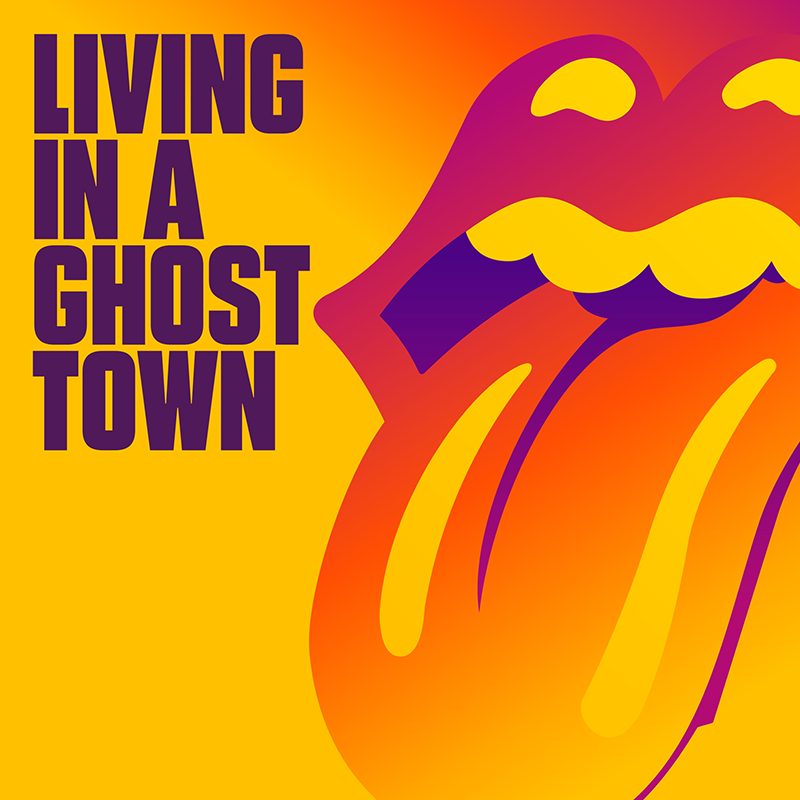 The Rolling Stones have just announced ‘Extra Licks’ – a series of special past performances that will be streaming worldwide, every Sunday exclusively on YouTube!

Starting this Sunday May 03 at 8pm BST / 12pm PT / 3pm ET, the six-part weekly series will feature bonus footage from some of the band’s most memorable concerts around the world, available digitally for the first time!

Set a reminder for the premiere and join us here.