Oh – and don’t forget the camo toilet paper! It’s at the bottom of this page =) 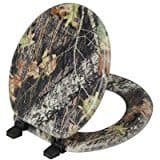 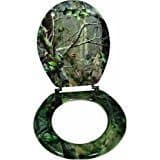 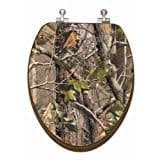 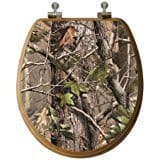 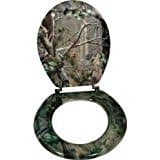 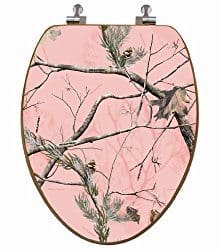 Alright, ladies, this camo toilet seat is for YOU!

Pair it up with the pink camo shower curtain below and that would make for an awesome camo bathroom! 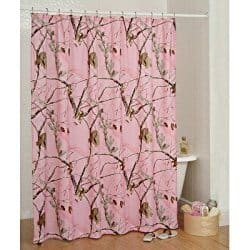 If you’re gonna go pink camo when decorating your bathroom, ya simply gotta have this pink camo shower curtain from RealTree!

Want to get really crafty?

Buy 2 more of these to make pink camo bathroom curtains out of!

Hey, if you’re gonna go camo, might as well go all the way, right?

I love camo stuff, too – ALL camouflage stuff, for the most part! Here are some links to more cool camo stuff you might like.

Thanks For Stopping By!