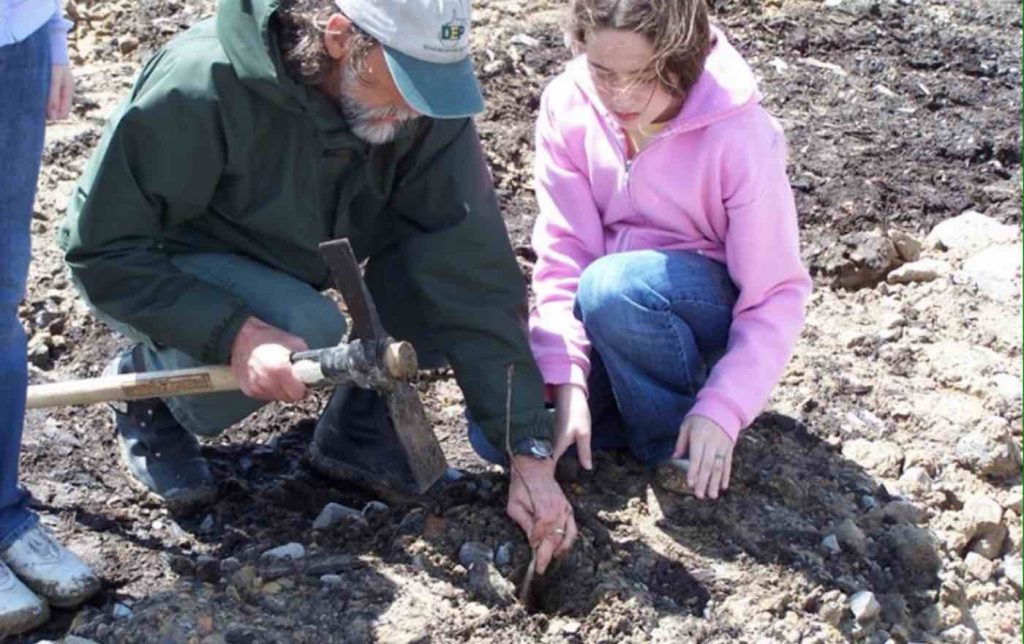 Although the Appalachian Mountains are often only thought of as coal country, the ecosystem as a whole is one of the richest and most biodiverse seasonal deciduous forests on earth.

In addition to the mountains boasting rich populations of freshwater mussels, a corridor for migratory birds, and more species of salamanders than any other range, Appalachia is also home to National Parks like the Shenandoah and the Great Smoky Mountains in Tennessee—a park that may have as many as 100,000 species just on its own.

However, Appalachia also has a darker, decades-long history of toxic coal-mining tactics such as mountaintop removal, surface reclamation, and blasting and tunneling that had done almost irreparable damage to local ecosystems, leaving hundreds of barren and bald hills throughout eastern Kentucky and West Virginia.

These were the scenes which characterized Patrick Angel’s life and career as a coal-industry regulator through the late 20th century—but in 2003, the Kentucky native had the power of spirit to turn over a new leaf and begin working to undo years of environmental degradation that were caused by the policies he once enforced.

Now 70 years old, Angel—an ex-coal man turned sheep farmer and father-of-five—has been the driving force behind a re-greening of coal country that has given out-of-work miners a chance to undue the environmental damage that they contributed to during coal’s hay day.

It has since amounted to 187 million trees being planted over 275,000 acres of former mines.

Far from the glamor of the forest-green uniform and badges of the National Park Service, Angel had a long 25-year career in the Office of Surface Mining Reclamation and Enforcement (OSM) a particularly small and unloved agency in the Department of the Interior.

It was in 2002, after years of telling coal companies to pack rubble and plant grass on the remains of mountaintop blasting and strip mining sites, Angel noticed that the big trees—the life-giving forces of Appalachia—were not returning to the area.

According to a Seattle Times piece, Angel went to the University of Kentucky to pursue a Ph.D. There he met Chris Barton, a young forestry professor who was studying how regrowing forests could solve frequent flooding problems. Barton then went on become Angel’s colleague as he opened a new position in the OSM specifically to work on reforesting old strip mines and mountaintop removal sites.

CHECK OUT: First Drone Project of Its Kind in Canada is Aiming to Plant 1 Billion Trees by 2028

In 2004, Angel, Barton, and others created the Appalachian Regional Reforestation Initiative and held the inaugural meeting in Stonewall State Park, West Virginia. Regulators from all levels of government, scientists, environmentalists, and even coal miners agreed—trees should be planted on mines.

Within just a few years, almost all new mines in the states of Virginia, West Virginia and Pennsylvania were reforested upon completion, rather than packed tight and hydro-seeded with grass.

“For the first time in my career, I saw OSM get favorable press,” Angel told the Seattle Times.

Angel and Barton’s journey hasn’t been easy, as tree planting is much-less profitable than mining—and just as laborious.

WATCH: Man Succeeds Where Government Fails—He Planted a Forest in the Middle of a Cold Desert

“Why would someone who once made $60,000 or even $100,000 a year do harder work for a fraction of the pay and no job security?” asked one Kentuckian—a former hire under Angel’s green jobs program Green Forests Work.

Instead, the work is being continued by the sweat of people from the mountains of West Virginia and Kentucky who understand the beauty and importance of their forested homes.