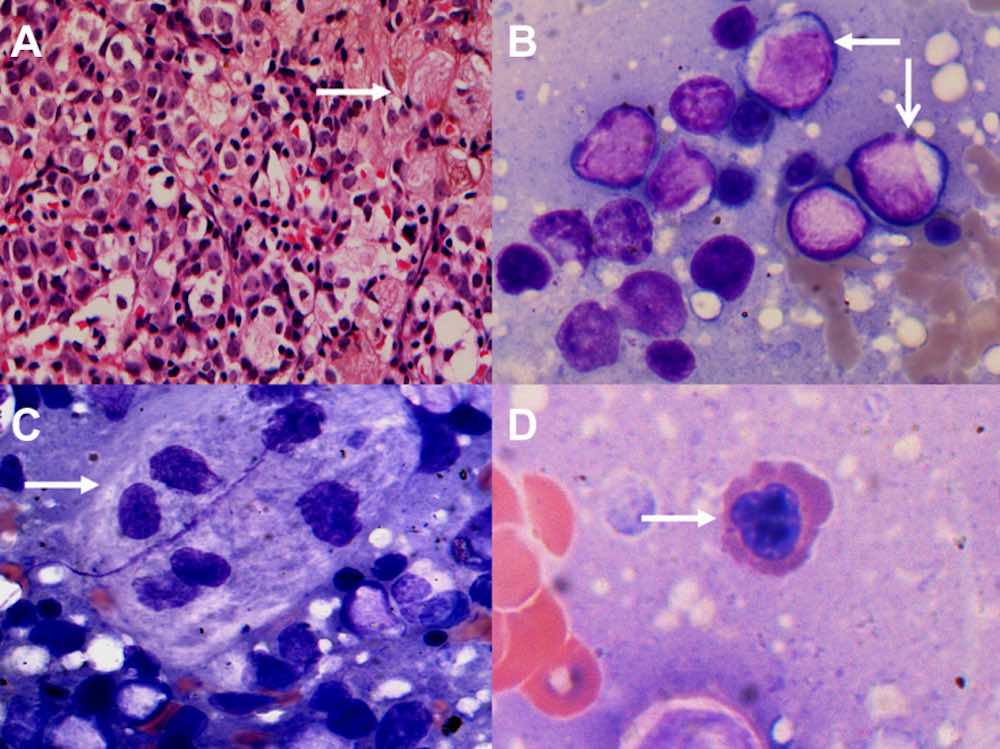 The first patient to be treated for Sickle Cell Disease with the revolutionary gene-editing program CRISPER had a transfusion of billions of modified cells last year, and now a year later her treatment is still working perfectly.

Before Victoria Gray underwent the treatment in mid-2019 she had been experiencing frequent bouts of physical pain. Patients like her are often forced to get blood transfusions—an average of seven per year in Gray’s case—in order to ensure that their body has enough healthy red blood cells to carry oxygen throughout the body.

But now, alleviation of almost all of her symptoms has allowed her to stay out of Mississippi hospitals and support her three kids while her husband, a national guardsman, was temporarily deployed out of town.

The era of COVID-19 is hardly the time to be popping into a hospital for a blood transfusion, so the improvement for Gray has been substantial—and feels like “a miracle”.

An artifact of the strange genetic history of humanity, sickle-cell genes evolved in Africans as a strong defense against malaria, but they can also increase the chance of dying relatively young from the blood disorder.

However, her case, along with those of two others who were treated in the same way, is producing only good news a year later. Dr. Haydar Frangoul of the Sarah Cannon Research Institute in Nashville, Tennessee, who is treating Gray, described it as “extremely thrilling to see and extremely exciting.”

Frangoul and other scientists using CRISPER presented the results of their latest testing of the three cases to the European Hematology Association on June 12th. The two other subjects had a related condition, beta thalassemia, and were treated in Germany with a similar method and have now been able to live without blood transfusions for 15 months.

RELATED: After Her Years of Research, a Cambridge Scientist Could Be on the Verge of Curing Multiple Sclerosis

“I think this is a huge leap for the medical field,” Frangoul told NPR in an interview, asserting that Gray will be, hopefully, the first of many thousands more of patients who will be able to see things they never imagined possible.