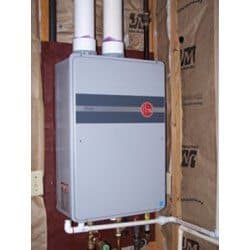 What does Condensing Mean?