For those of us that love anime, it should come as no surprise when the new Sailor Mars costume becomes one of the most highly sought after cosplay outfits this Halloween.

Anime has always been cool.

The only difference between now and ten years ago is that cosplay
costumes and anime related merchandise is now extremely profitable.

Don’t get me wrong; I am pretty excited about this turn of events as we
can now find high quality anime costumes at a fraction of the price we
were paying two years ago.

Sailor Mars is one of the main characters in the Sailor Moon anime mythology. Sailor Mars, aka Raye Hino, is a teenage girl that has the power to transform in one of a select group of Sailor Soldiers whose primary mission is to protect the solar system from evil! 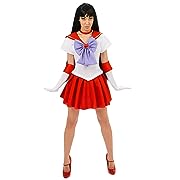 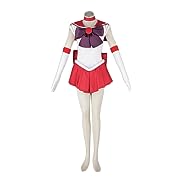 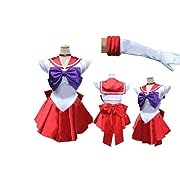 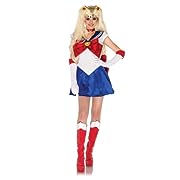 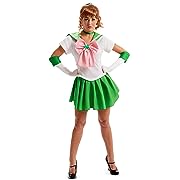 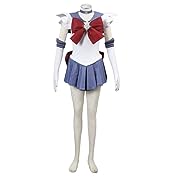