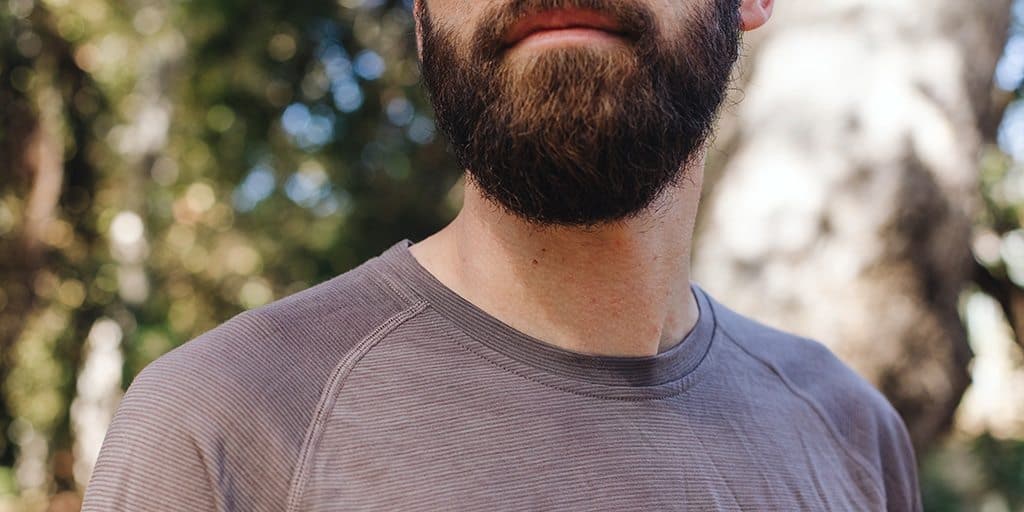 To find the top men’s base-layer top and underside, we sent 11 testers skiing, jogging, mountaineering, rock climbing, and sports-game spectating at 20 long-sleeve shirts and 16 bottoms for four months. The anti-stink Smartwool Men’s Merino 150 Base Layer Long Sleeve and Icebreaker Men’s BodyfitZone Zone Leggings both kept us toasty in the cold, yet cool if we were playing hard.

The Smartwool Men’s Merino 150 Base Layer Long Sleeve is an all-around workhorse foundation layer: It fits good, remains in place, wicks while you’re working, and warms when you are taking a rest. What distinguished this top from other base layers in our evaluation, though, was its own comfort and match: Our lankiest testers applauded its long sleeve and shirt span, which kept their wrists and backs coated. It managed to fit correctly and look good on testers of various shapes and heights. Unlike many other base layers, then it didn’t cling to the shoulders or back muscles. The microweight fabric–made from merino wool yarn spun around a nylon core–was particularly durable and soft compared with the contest. Despite having possibly the lightest-weight fabric we analyzed (the “150” in the title implies the cloth weighs 150 grams/m2), the Smartwool Merino 150 retained us insulated in every temperature, also was beloved among our weight-conscious traveling and backpacking testers.

Since the shirt was so sparse, in our tests it felt more breathable (and dried rapidly) than other, similar wool layers. Heat and vapor could escape quickly during movement, particularly in contrast with the synthetic Duofold base-layer top we tested. Our testers noted that after autumn trail runs in Colorado or snowshoeing in Oregon, the Smartwool top breathed well and evil off sweat, drying with uncharacteristic rate to get a wool base layer. Because it breathed so efficiently and’d UPF 30 protection, testers could wear this foundation layer as sun protection with the sleeves rolled down even on warmer days. It performed equally well layered under coats while we had been skiing in Colorado, and it remained warm when it got wet in the moist Pacific Northwest.

The merino wool L.L.Bean Cresta Wool Ultralight 150 Base Layer Long-Sleeve shirt provides nearly all of the benefits of a pricier wool top (wicking, warming( and odor minimizing) at a synthetic-base-layer cost. Testers liked the stretchiness of the wool and the thumb loops–especially when they were playing with the puppy on sharp Colorado December mornings. The Cresta shirt includes L.L.Bean’s renowned return policy, which will be a 100 percent satisfaction lifetime guarantee. While this shirt is formfitting, it is less tailored as another tops we tried, so it is not as trendy, but it works well under other layers for when you’re playing hard.

Despite initial skepticism concerning this department-store new, our testers were impressed by the fit and comfort of this Cuddl Duds ClimateSport Long Sleeve Crew. The top has been formfitting on bodies of all sizes and shapes, but not too much that it was constricting. Testers loved the long shirt span along with the wrist-covering span of the sleeves. Super-stretchy, silky-soft fabric kept the shirt from riding up during motion–and made this top one of the most comfortable we tried. However, the fabric of this Cuddl Duds top wasn’t as hot as that of other layers, particularly when it became moist from rain or sweat. Multiday backpackers and people who did not wash this shirt after a single wear complained of odor. It’s a good option for nonovernight tasks like day hikes or an afternoon of climbing.

The Trew M’s LS NuYarn Merino Crew base layer is a fantastic pick for active men and women who want a slightly warmer and much stretchier base layer than the Smartwool top for activities like backcountry skiing and snowboarding, the latter of which has been its original layout inspiration. This Trew shirt is constructed from NuYarn, a two-ply yarn that brings merino wool around a thin core of nylon, so it’s more durable than straight yarn but feels as soft as 100 percent merino. Many of our testers admitted that this top doubled because their pajamas on ski-hut trips. Trew’s NuYarn is significantly stretchier than Smartwool’s core-spun yarn because of the way the yarn is constructed; as a result, this top is well-suited for actions like scrambling using a bunch and performing acrobatic climbing moves. We enjoyed the shirt’s too long length because our backs were not exposed, even if doing dead-hangs. Regrettably, this Trew design looks like a performance high, and some testers were turned away with its basic layout, which lacked the style and the trimming layout characteristics of their Smartwool top. While half of our testers loved the fabric’s softness, several other testers found the cloth scratchy.

The Icebreaker Men’s BodyfitZone Zone Leggings are the base-layer bottoms we kept reaching to appreciate autumn runs, to go back skiing, and also to handle yard function on cool days. We liked the match, the freedom, and first and foremost, the breathability of the pair of bottoms. Strategically placed mesh paneling keeps athletes cool in most locations where they typically overheat, such as the rear of the knee. This pair never sagged behind the knee at the ankles, contrary to other base layers we tested. Additionally, merino wool has natural anti-odor capabilities–and for us, it worked. Sizes run small, though, especially in the crotch (that, bummer, does not possess a functional fly), so size up.

For soft, comfy fabric, no other base-layer bottom could conquer the Cuddl Duds ClimateSport Long Pant, out of a funding brand offered at department stores. However, this pair’s substance wasn’t as powerful as other bottoms’ cloths in cool or moist states because it made us feel chilled. Its anti-odor treatment wasn’t as powerful as wool, possibly, and we were missing a functional fly. We discovered this base layer worked best for high-intensity athletics–like chilly fall soccer games–in warmer, drier conditions, and when we could get back into your washing machine the same day.