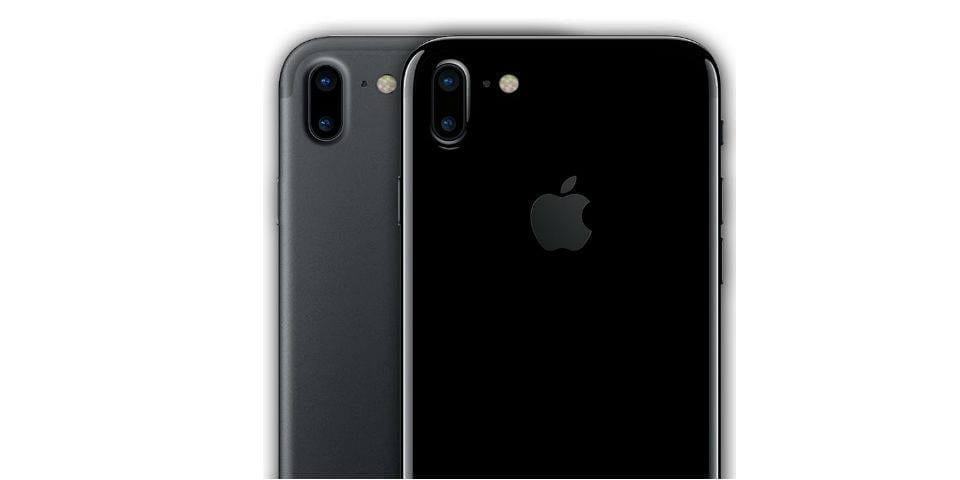 Apple announced that it will be releasing three flagship smartphones – the iPhone 8, 8 Plus, and the 10th-anniversary iPhone X. The iPhone 8 officially went on sale worldwide on 22 September 2017 while the iPhone X will not be in stores until 3 November. Although CEO Tim Cook claimed that he was â€œthrilledâ€ with the response for the iPhone 8 and 8 Plus, some reports from around the world suggested that demand for the iPhone 8 is low.

Mild Responses for iPhone 8 Around the World

However, what was seen on the 22nd September 2017 can be said to be something out of the ordinary. The usual long queues and large crowds that are always present during the release of iPhones was not seen. Instead, what greeted the iPhone 8 and 8 Plus were smaller crowds and muted customer reaction compared to its predecessors. Reuters reported a â€œbleak turnoutâ€ in Australia and that there was a â€œmuted launchâ€ in Asia, a stark difference to what could be seen during the release of previous iPhones.

According to The Guardian, there were fewer than 30 people lining up before the Appleâ€™s Sydney store opened on 22nd September 2017 instead of queues stretching for blocks. A similar level of interest could be seen in Asia and in Europe as Appleâ€™s Regent Street store in London only saw a small gathering of diehard fans.

Even in China, which traditionally has a large Apple fanbase, the reaction for iPhone 8 is noticeably weaker compared to past years. At 8 a.m. when the doors of Appleâ€™s West Lake location in Hangzhou, only two people could be seen.

Possible Reasons Behind the Mild Response for iPhone 8

Experts have concluded that there could be a few possible reasons behind the lacklustre response of the iPhone 8:

Awaiting the Arrival of iPhone X

One possible reason to justify this less than enthusiastic response could be because Apple fanboys and iPhone users who are planning to change their smartphones are awaiting the iPhone X to be released later in the year.

Bored of Minor Tweaks and Upgrades

If you are familiar with Appleâ€™s approach for the iPhone over the years, the iPhone 8 features minor tweaks and improvements from the iPhone 7 and 7 Plus. In fact, the iPhone 8 is pretty similar to the iPhone 7 with significant upgrades being that the former is able to shoot videos at 4K 60 frames per second and a new glass back instead of metal. The modest refinements present on the iPhone 8 might not be attractive enough for iPhone users to purchase the phone. Moreover, consumers could be bored Appleâ€™s strategy of introducing iPhones with minor improvements and upgrades and branding it as a new flagship device.

Another possible reason why fewer people are seen on the streets to purchase the iPhone 8 is the growing popularity of online shopping worldwide. In recent years, the number of people queueing up outside Apple stores were slowly dwindling as many buyers has chosen to purchase the phone online and having it delivered straight to their door.

It seems that the iPhone 8 and 8 Plus is not performing as well for Apple as its predecessors in terms of sales figures thus far. Being the more sought-after device in trio of iPhones released by Apple this year, the iPhone X should see better results compared to iPhone 8.