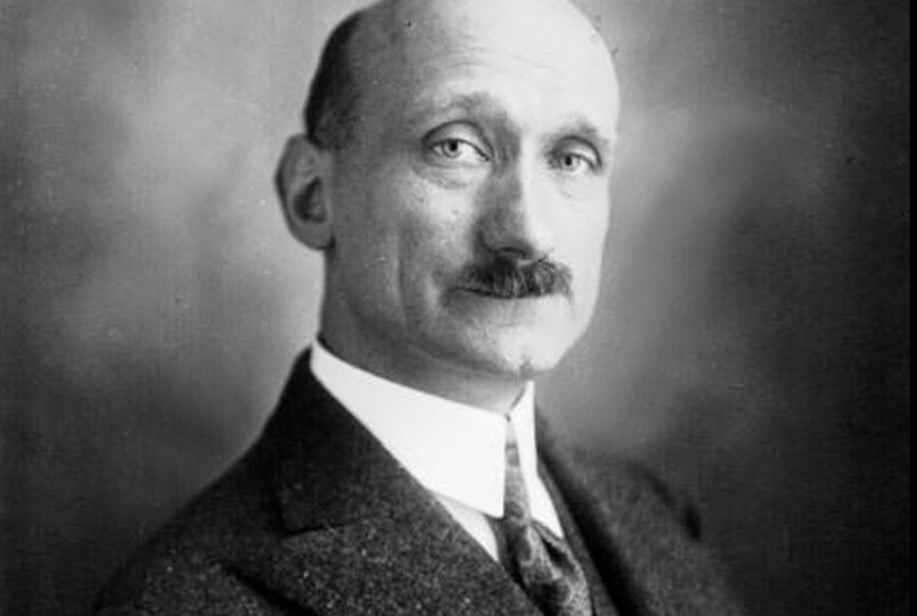 On this day 70 years ago, Robert Schuman, the reformist French Prime Minister presented his proposal to create an organized Europe, which according to him was indispensable to the maintenance of peaceful relations.

This proposal, known as the ‘Schuman Declaration’, is considered by some people to be the beginning of the creation of what is now the European Union. (1950) 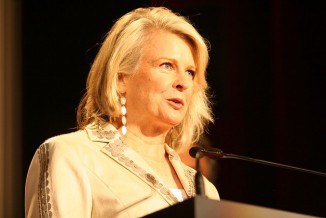 And, Happy 74th Birthday to actress Candice Bergen, perhaps best known as TV’s Murphy Brown, a comedic role for which she won five Emmy Awards and two Golden Globe Awards over ten seasons. She was also nominated for an Academy Award for her portrayal of Jessica in Starting Over, and the BAFTA Award for Gandhi. Other popular roles include her work in the films Miss Congeniality and Sweet Home Alabama, and television’s Boston Legal. Her 2016 autobiography, A Fine Romance details her marriage to film director Louis Malle and giving birth to a daughter at age 39. (1946) 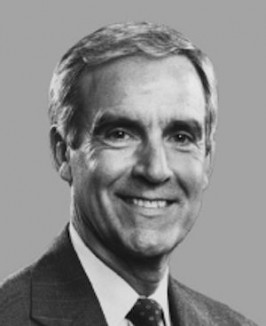 And on this day in 1997, a former prisoner of war became the first American ambassador to communist Vietnam. 22 years after the US evacuated Saigon, former Florida Congressman Pete Peterson presented his credentials to Communist authorities in Hanoi.

He had served as a US Air Force captain during the Vietnam War, and was held as a prisoner of war for six-and-a-half-years after his bomber was shot down near Hanoi in 1966. Thirty-one years later, as the US began normalizing relations with their old enemy, Peterson returned on a mission of diplomacy. Peterson also became the chairman of The Alliance for Safe Children, a non-profit organization he founded that works for child safety in Vietnam and the Asia Pacific Region helping reduce the accidents that injure children there.

Happy Birthday to Billy Joel who turns 70 years old today. After dropping out of high school on Long Island, he started a music career and by age 24 released his second solo album, Piano Man, with the single that would become his signature song. He went on to produce 33 Top-40 hits in the US, all of which he wrote himself. His fifth LP was a critical and commercial breakthrough in 1977—The Stranger—Columbia’s best-selling release, which included Just the Way You Are, Only the Good Die Young, and She’s Always a Woman. The following year, the album 52nd Street was his first to peak at #1 on the Billboard 200 chart. His seventh studio album, Glass Houses, featured It’s Still Rock & Roll to Me, Joel’s first No.1 single. In 1983, he released Uptown Girl and The Longest Time, two of his most popular songs—and in 1987, he became one of the first rock artists ever to tour the Soviet Union.

A six-time Grammy Award winner who has been nominated 23 times, Joel has sold over 150 million records worldwide as one of the best-selling artists of all time—and he’s the third best-selling solo artist in America. WATCH Tony Bennett join him onstage last month for the ultimate Joel masterpiece, ‘New York State of Mind’… (1949)