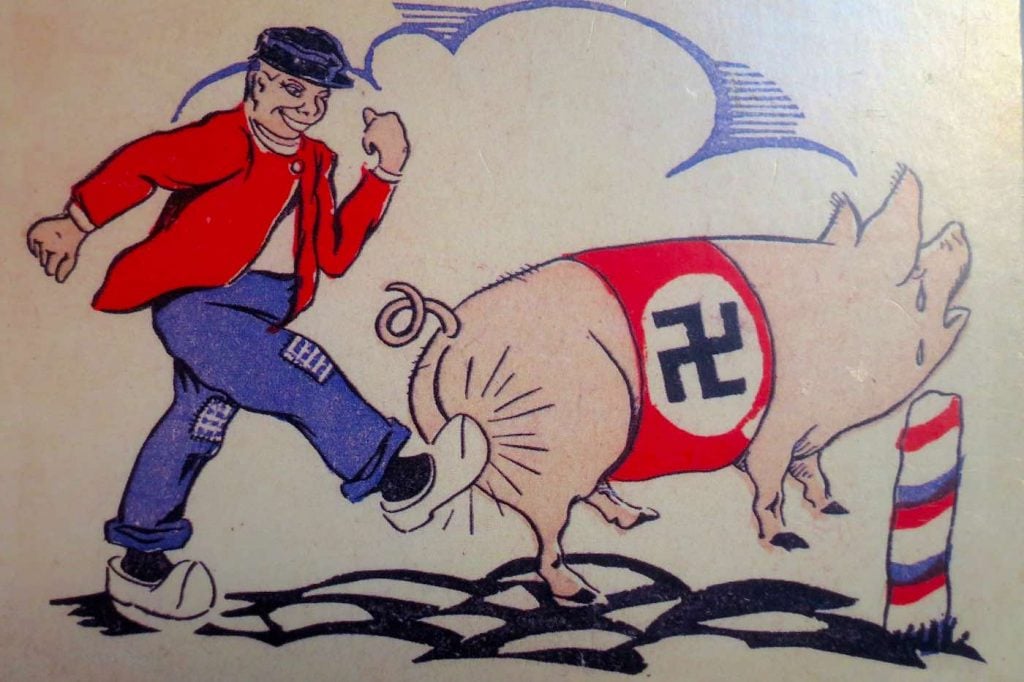 Today is Liberation Day (Bevrijdingsdag) for the Dutch people—a national holiday celebrated in the Netherlands to mark the end of the German occupation by Nazi forces during World War II. It was 75 years ago today that Canadian and British forces—along with Polish, American, Belgian, and Czechoslovakian troops—liberated the country. (1945)

Today is also Cinco de Mayo (Fifth of May, in Spanish), the Mexican holiday celebrating the victory of Mexican patriots led by General Zaragoza over invading French forces in the Battle of Puebla on May 5, 1862.

It was a classic David and Goliath tale which led to an eventual victory for the U.S.–backed Mexicans. 6,500 French soldiers sent by Napoleon III, confident of a quick victory, marched to Mexico City to seize the capital. However, Zaragoza’s ill-equipped militia of 4,500 men, plus a small but nimble cavalry, crushed the better-armed French soldiers in muddy and inhospitable terrain, with a combination of tenacity and a cattle stampede set off by locals. The French invasion resumed two years later and 30,000 new French troops toppled the Mexican army. However, once the American Civil War had ended, the U.S. began supplying Mexicans with weapons, ammunition and volunteers, and by 1867, the French were finally defeated and their puppet head of state deposed.

And, Happy 32nd birthday to Adele, the popular British singer who rocketed to stardom at age nineteen when she released the four-times platinum album “19” and won the Grammy Award for Best New Artist in 2009. 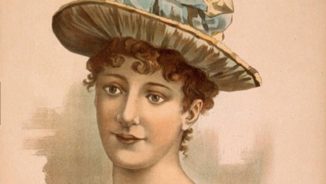 On this day in 1809, a U.S. patent was awarded to a woman for the first time. In that American era, females could neither own goods nor enter into contracts, so why pursue a patent? Because a Connecticut woman named Mary Kies invented something worth patenting, reports the Smithsonian.

During an embargo of imports from England that stifled fashion, she came up with a technique of weaving straw with silk and thread—a method that allowed her to make and sell beautiful hats, which, after the patent was awarded, no one else could copy. The polished bonnets became a huge fad—and President James Madison signed Kies’s patent while First Lady Dolley Madison loved the idea of furthering women in industry, so said ‘hats off’.