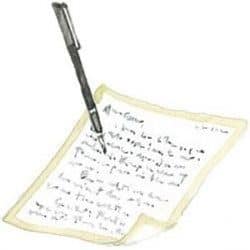 This is a short story beautifully written by a famous Indian writer Gaurishanker Goverdharam Joshi(Dhumektu).The Letter is about a story an old man who spent the rest of his life for his daughter’s letter. It shows the importance of communication and love. One must not judge a person without thinking … Read more