On this day 100 years ago, the first baseball game was played in the Negro National League. In Indianapolis, the home team, the ABCs, beat the Chicago American Giants in the new league that was initially composed of eight teams including the Chicago Giants, the Cuban Stars, Dayton Marcos, Detroit Stars, St. Louis Giants, and the great Kansas City Monarchs.

A former pitcher by the name of Andrew “Rube” Foster was named the league president and he controlled every aspect of the league. 11 years later, the famed pitcher Satchel Paige made his first appearance—notable for his longevity, playing until age 47, and attracting record crowds wherever he played. Josh Gibson, his catcher, was an athlete consider by baseball historians to be among the very best power hitters and catchers in the history of any league—including Major League Baseball. (1920)

And, on this day in 1908, Take me out to the Ball Game was registered for a U.S. copyright. Written by Jack Norworth and Albert Von Tilzer, who had never attended a baseball game prior to writing the song, the iconic chorus became the unofficial anthem of Major League Baseball across stadiums throughout North America.

Take me out to the ball game,
Take me out with the crowd;
Buy me some peanuts and Cracker Jack,
I don’t care if I never get back.
Let me root, root, root for the home team,
If they don’t win, it’s a shame.
For it’s one, two, three strikes, you’re out,
At the old ball game. 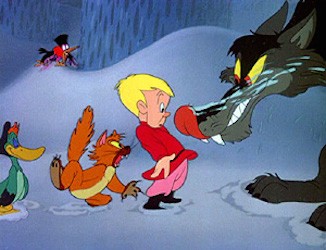 And, on this day in 1936, the classical symphony for children, Peter and the Wolf premiered in Moscow. With both music and text by Sergei Prokofiev, this musical  piece has for decades cultivated musical tastes in children, even those in the first years of school. Check out Peter and the Wolf on Amazon.com… 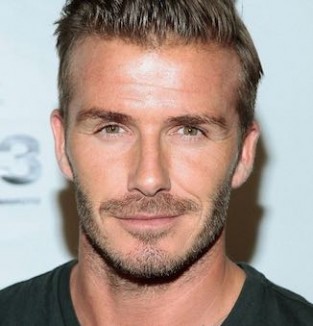 Happy 45th Birthday to David Beckham, the star midfielder who became the first British soccer player to compete in 100 Champions League matches as well as the first to win league titles in four countries. He led Manchester United to six Premier League titles before moving to Real Madrid and the Los Angeles Galaxy, and, finally, retirement. (1975) 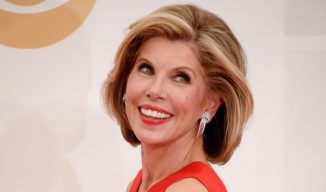 Happy 68th Birthday to Christine Baranski, the award-winning Broadway, TV, and film star known for her beloved roles in The Bird Cage, Mama Mia, and Dr. Seuss’ How the Grinch Stole Christmas. Her 2017 project was a sequel to the acclaimed TV courtroom drama, The Good Wife–a streaming series from CBS called, The Good Fight. (1952)

And, on this day in 2009, Bob Dylan signed up to take a minibus tour to John Lennon’s childhood home in Liverpool, England. He attended the historic site with 14 other Beatles tourists to examine photos and documents at the home where Lennon grew up with his aunt Mimi and Uncle George. Making a visit during a stop on his European tour, the 67-year-old Pulitzer and Nobel Prize winning musician paid £16 for the public tour to the 1940s house in Woolton and remained unrecognized. A spokeswoman for the National Trust who operates the property said Dylan appeared to enjoy himself. “He could have booked a private tour but he was happy to go on the bus with everyone else.”