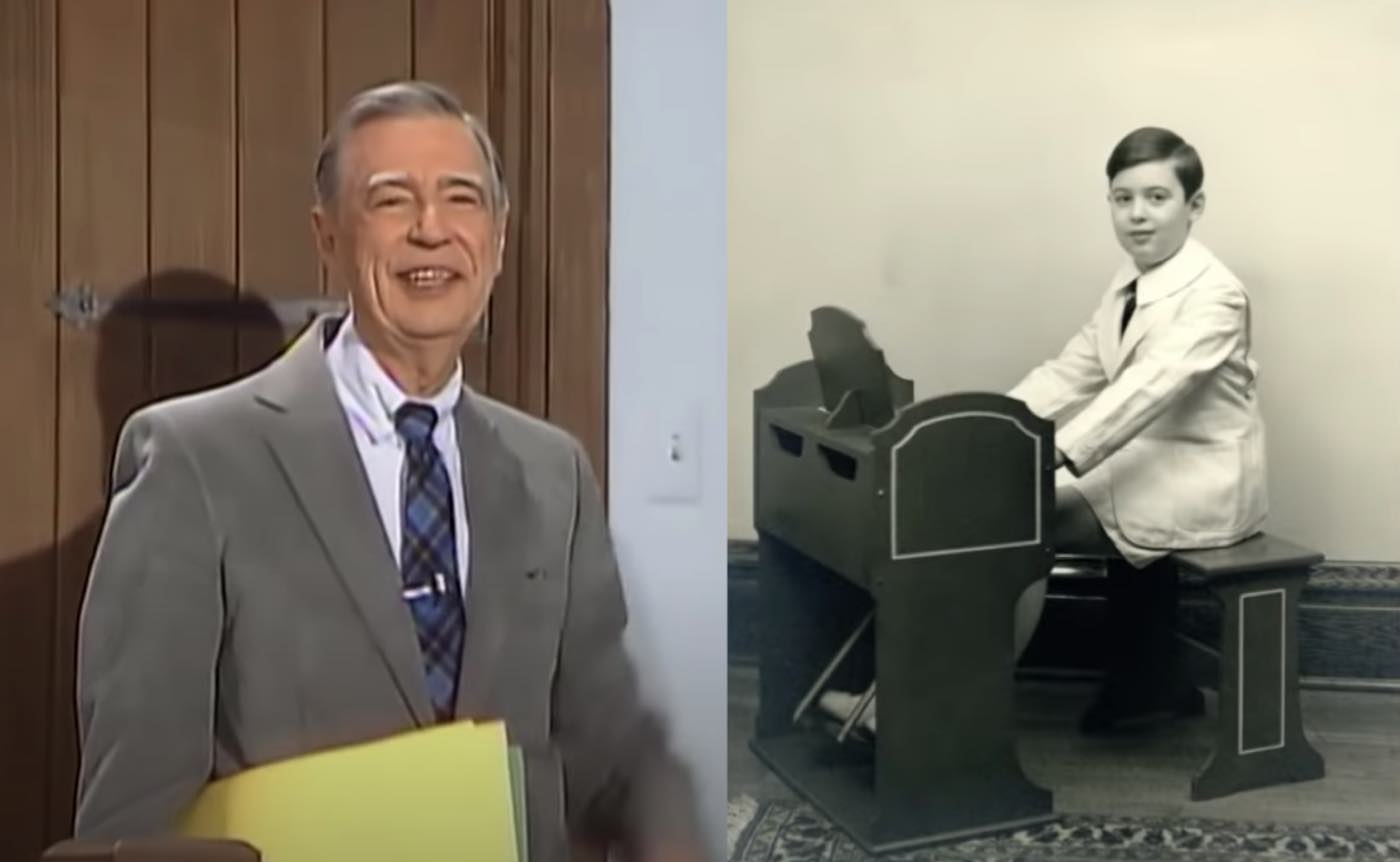 With millions of people struggling to cope with the strange lifestyles changes presented by the COVID-19 outbreaks, we can still look to one of America’s most beloved role models to learn how to react to the pandemic with kindness and grace.

Fred Rogers is the trailblazer responsible for transforming children’s television and hosting the Mr. Rogers’ Neighborhood show. Before he ever appeared on the big screen, however, he spent many of his childhood summers quarantined inside his Pittsburgh home.

Since Rogers suffered from hay fever and breathing problems as a boy, he would often be forced to keep to his bedroom because the city air was so polluted.

As fate would have it, Rogers ended up turning to his imagination to keep himself entertained during these periods of quarantine—and those periods of self-isolation are what spurred Rogers to dream up some of his most iconic characters to later appear on his TV show.

(WATCH the video below) – Feature photo by the McFeely-Rogers Foundation