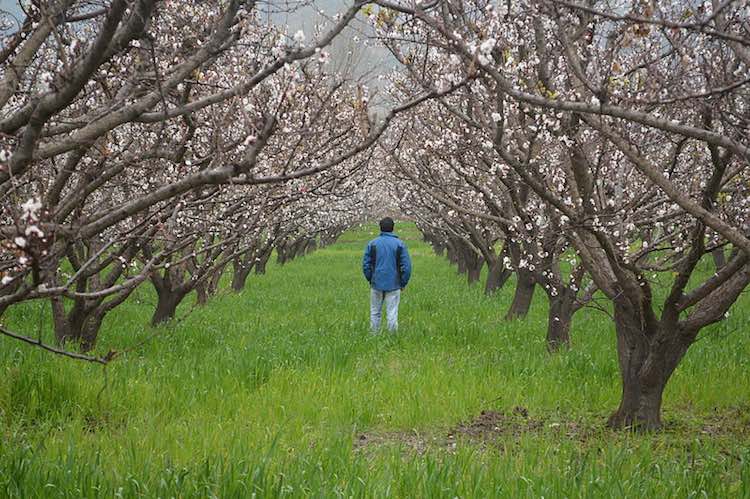 Although the novel coronavirus pandemic has driven thousands of workers into unemployment, the Pakistani government has found a way to provide jobs to their citizens while also reforesting the nation.

According to Reuters, Pakistan has created more than 63,000 jobs for unemployed day laborers by relaunching the nation’s ambitious 10 Billion Tree Tsunami campaign.

The 5-year initiative, which was started by Prime Minister Imran Khan back in 2018, was temporarily shut down in mid-March as a result of the country’s quarantine. With thousands of agricultural workers facing unemployment amidst the lockdowns, however, the program was relaunched earlier this month.

RELATED: Publix Supermarkets Are Buying Food From Struggling Farmers So They Can Use it to Feed Families in Need

The laborers, who are still required to wear face masks and respect social distancing guidelines, are now being given daily living wages as “jungle workers” planting saplings and protecting the trees from fires and illegal logging. The Pakistani government has reportedly been planting the majority of these trees in rural, low-income areas where locals can benefit from the work.

The nation’s environmental ministers go on to say they hope to hire three times as many workers as last year in order to meet their goal of planting 20 million saplings by the end of 2020, bringing the project’s total to 50 million trees.

This is not the first time that the nation has made headlines for planting trees; the 10 Billion Tree Tsunami is a continuation of another extensive tree-planting government effort which resulted in more than 300,000 new jobs and millions of saplings planted across the Khyber Pakhtunkhwa province back in 2017.

LOOK: Himalayan Mountaintops Visible for the First Time in 30 Years as Air Pollution Continues to Plummet in India

Now Malik Amin Aslam, who is the climate change adviser for the prime minister, told Reuters that legislators hope to continue using the pandemic as a tool to ramp up their efforts against climate change.

“This tragic crisis provided an opportunity and we grabbed it,” Aslam told the news outlet in a phone interview. “Nurturing nature has come to the economic rescue of thousands of people.”