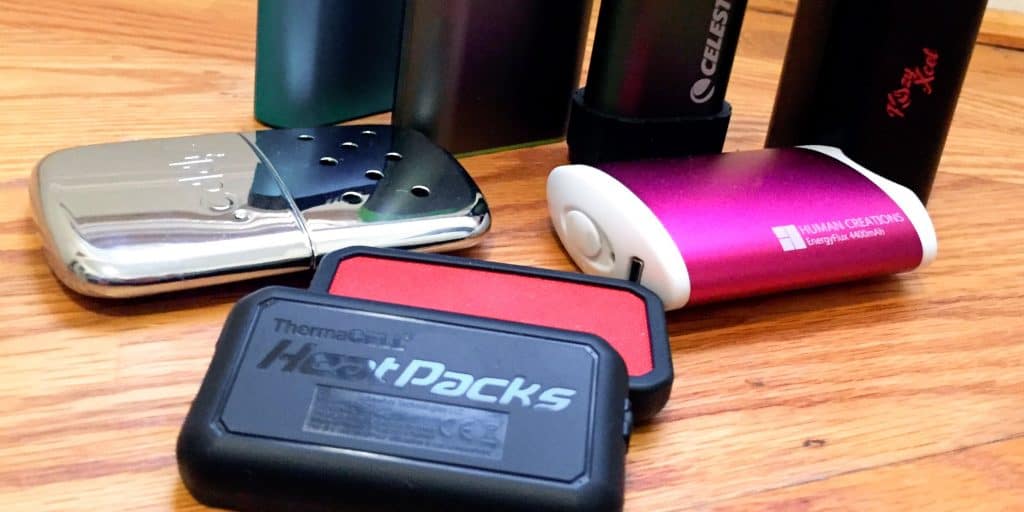 When commuting to an office (perhaps your “workplace” is the wonderful outdoors itself), you may occasionally require a little assistance to keep the winter chill at bay. A hand warmer–a pocket-sized device powered by electricity or another fuel supply–does precisely that. After spending a total of over 65 hours testing hand warmers within the past year, we urge the Individual CreationsÂ EnergyFlux Ellipse 5200mAh hand warmerÂ for many people. Great run occasions, an affordable price, and also the ability to charge your USB devices make it our choice.

We like the EnergyFlux for many people because of its ease of use, ample heat, six-hour battery life, and convenient four-and-a-half-hourÂ recharging, which works via a wall outlet or USB port. Turn it on, set a desired heat, turn off it, and plug it back in as desired. As a bonus, its USB connection also doubles as a backup battery to recharge your USB devices.

The Human Creations EnergyFlux Enduro has a larger-capacity battery compared to the Ellipse, but in testing we found that its overall performance was comparable to that of our best pick. Because of the similar run times along with the Enduro’s significantly less pocketable contour, we slightly prefer the Ellipse. But you will not be disappointed with the Enduro if it is the only model available.

If you need a very long term time or the capability to re-up your hand warmer when you don’t have access to power, we urge theÂ Zippo Hand Warmer. It is a standard catalytic hands warmer, meaning it runs on lighter fluid (since the Zippo brand name implies) and demands a fire to begin. It reaches the same temperatures as our rechargeable pick and will go for up to 19 hourslonger than anything else we tested. The catch? Refueling is much more of a hassle instead of simply plugging it in, and you also eliminate the capability to turn the device on and off; once you have turned the Zippo on, it will functionÂ Â till it runs out of fuel (for details on the fueling and conduct procedure, see this review/tutorial).