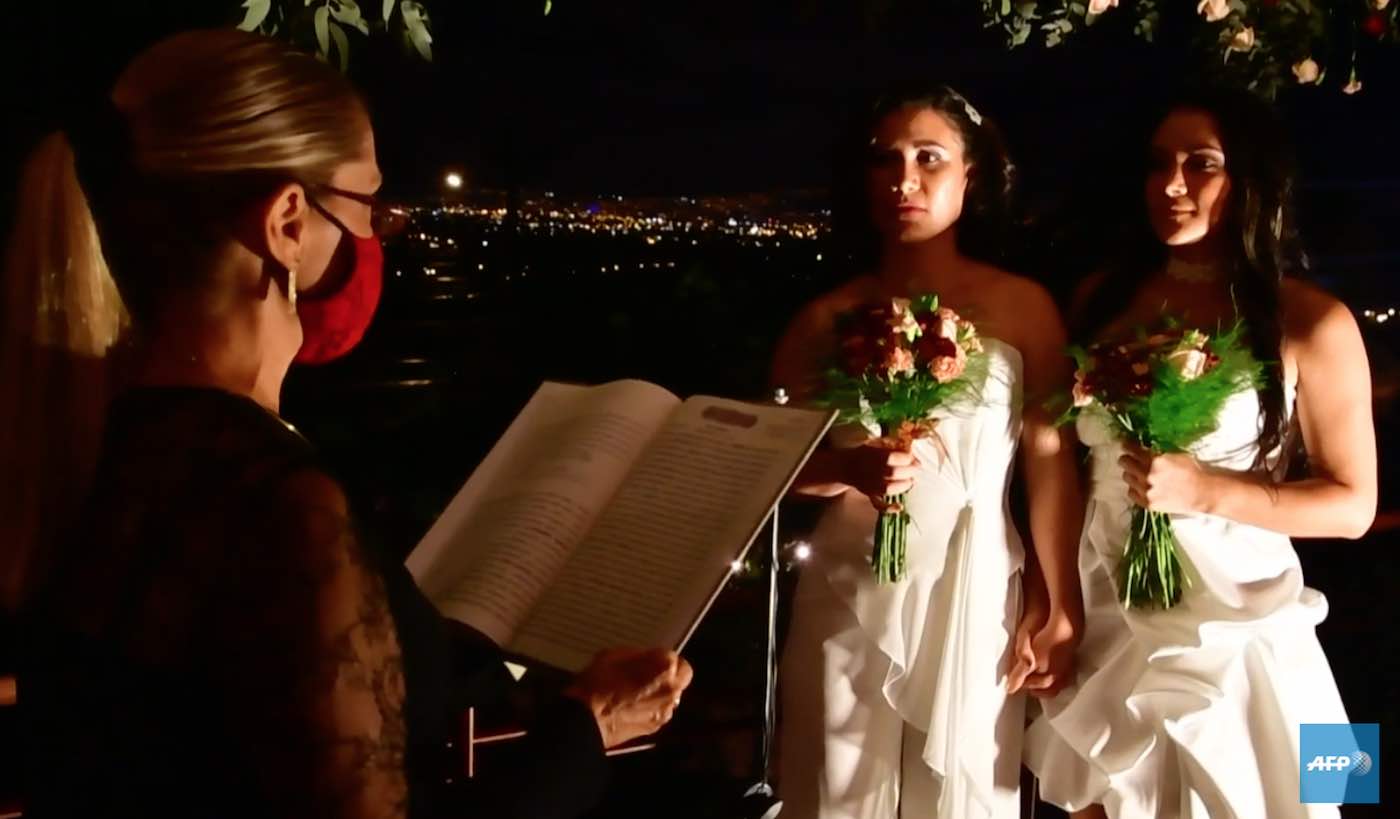 Alexandra Quiros and Dunia Araya were the first couple to tie the knot after their wedding was officiated just as Costa Rica’s legislation for allowing same-sex marriage passed into effect at the stroke of midnight.

According to BBC, the ceremony was aired on national television following a 3-hour broadcast on the importance of marriage equality.

The nation’s constitutional court first ordered parliament to strike down their laws against same-sex marriage back in August 2018 after ruling that the ban was unconstitutional.

Thanks to the newly-passed legislation, Costa Rica has joined the ranks of other South American countries—such as Argentina, Brazil, Colombia, Ecuador, and Uruguay—which have granted equal marriage rights to LGBTQ couples.

“Costa Rica officially recognizes equal marriage,” tweeted Costa Rican President Carlos Alvarado. “Today we celebrate freedom, equality and democratic institutions. May empathy and love be the compass that allows us to get ahead and build a country where all people fit.”

(WATCH the news coverage below) – Feature photo by AFP