The Literary “Nonsense” of Edward Gorey

Most people who know anything about Edward Gorey typically describe him as an illustrator.
However, Gorey has created books that can now be found not only in the humor or cartoon sections of your favorite bookstore, but even in the “true” art section.
Edward Gorey was famous for his experimentation in the creation of books. He created wordless books, teeny-tiny matchbox-sized books, and even pop-up books!
Classifying his own work as “literary nonsense,” Gorey stands front and center in the same genre as that occupied by Lewis Carroll and Edward Lear.
Welcome to all those who are already fans of Edward Gorey, and an even bigger welcome to those who are taking their first “journey” into his life and work.

Check Out These Great Books by Edward Gorey! 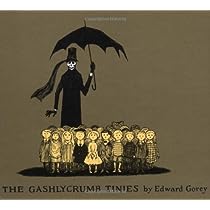 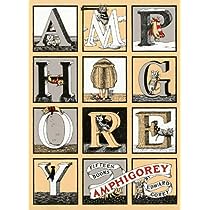 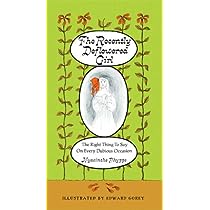 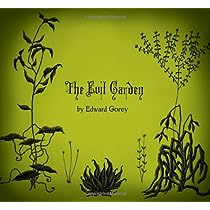 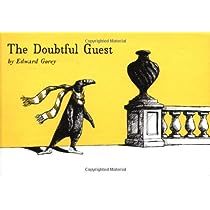 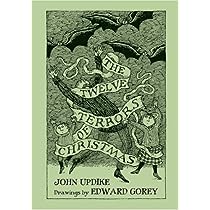 The Twelve Terrors of Christmas 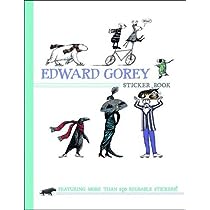 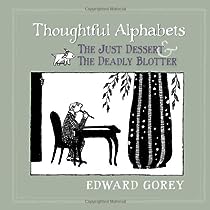 Thoughtful Alphabets: The Just Dessert and The Deadly Blotter 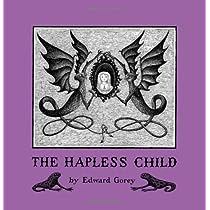 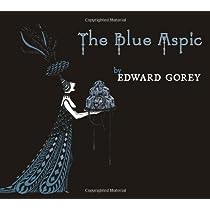 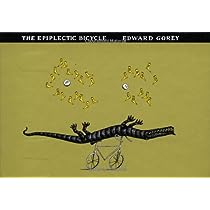 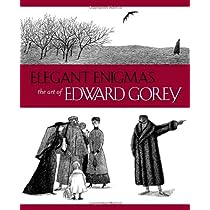 23Squidoo is a participant in the Amazon Services LLC Associates Program, an affiliate advertising program designed to provide a means for sites to earn advertising fees by advertising and linking Adventurous Lives to Amazon properties including, but not limited to, amazon.com, endless.com, myhabit.com, smallparts.com, or amazonwireless.com. Certain content that appears on this site comes from Amazon Services LLC. This content is provided ‘as is’ and is subject to change or removal at any time.