Have you watched the latest SpongeBob movie? The movies was released on theaters on February 6, 2015. To be honest, I haven’t watch it but SpongeBob cartoon show is a regular program on TV and I do watch it just to kill time!

There are two costumes featured here. The first one is suitable for both gender, boys and girls and it is available in 3 sizes – medium, small and toddler. It is made from polyester and includes a pair of shoe covers. It is highly recommended by majority of users.

The second costume is for girls. Variety of sizes from large to toddler size. Socks are included. 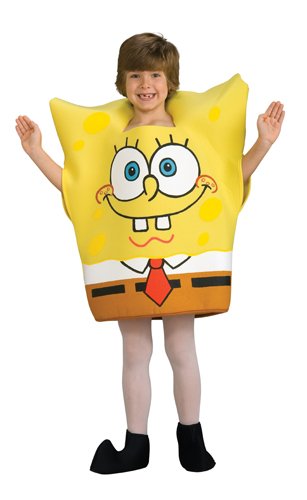 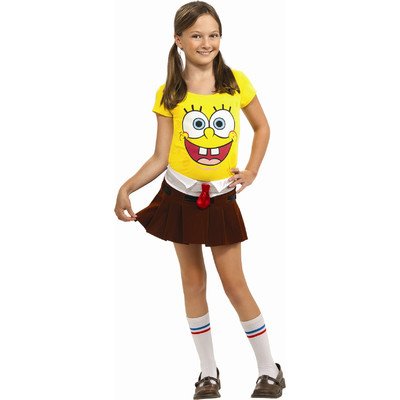 SpongeBob costumes for adults. The first costume on the left is made from 100% polyesters. It is actually a tunic. Shoe covers are included but you have to get your own tights. If you are a tall person and concern that this tunic doesn’t cover your butt/crotch area that well, I suggest you go for the second costume. The second costume on the right is also a tunic but it has a drop front. So I guess you don’t have to spend extra on tights. Comes with shoe covers. 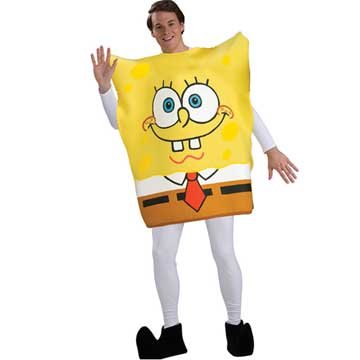 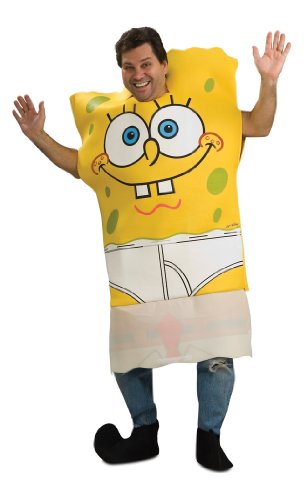 And do complete your little one costume with this super cute trick or treat pail! 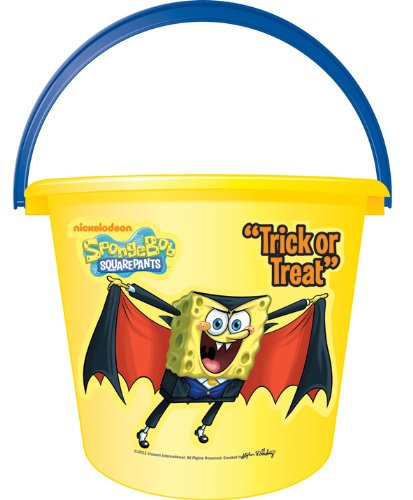