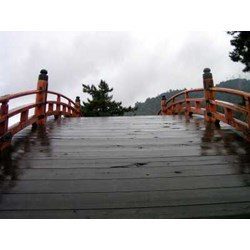 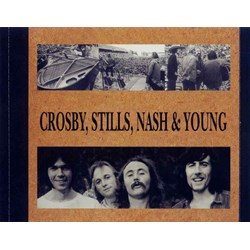 Simple Man: Crosby Stills and Nash  Simple Man was sung by Graham Nash with David Crosby singing a small portion of the song on the latter part.  Crosby, Stills Nash and Young are American Rock and Roll Hall of Fame.  Their Popular song is Teach Your Children Well.   Simple Man melody is melancholy. … Read more 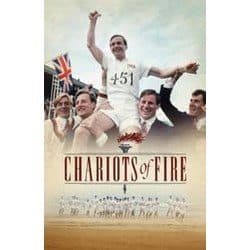 Chariots of Fire Music  The Chariots of fire is a classic movie of two young athletes that are contrast from one another.  One runs for the glory of God and the other to prove something for himself but the two athletes undauntedly can run the race in the Olympics.   I … Read more 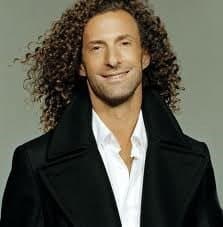 Kenny G The Best Contemporary Saxophonist  Kenneth Bruce Gorelick or popularly known as Kenny G is the best saxophonist in this modern days. His music is smooth jazz.  When one listened to his instrumental music one can actually hear the flawless and smooth rendition of every song like gliding through the … Read more