When it comes to rare Skylanders, you would be hard pressed to find one any better than the Toy Fair exclusive Skylanders Metallic Cynder.

When looking for hard to find Skylanders, too often we see a figure
labeled as rare when it is actually readily available and can be found
just about everywhere. This term, when added to common figures, somehow
loses it real power to describe the potential value of any collector’s
item.

The metallic Cynder, however, is one figure that truly deserves this
accolade. Released exclusively for the 2012 Toy Fair in New York City,
it was only available to those in attendance that week and was never
made available in stores.

While it is certainly true that no one knows for sure how many of these
figures were released, best guesstimates place the entire run at around
5,000 pieces. What’s more, once these figures make it into someone’s
collections, they typically remain there which leaves even fewer
available to meet the increasing demand.

If you collect rare Skylanders toys then you will be hard pressed to
find one more valuable that the 2012 Toy Fair Exclusive Skylanders
Metallic Cynder figure.

This ultra rare Skylanders toy was produced in extremely limited
quantities. Many people estimate that less than 5000 were produced when
all is said and done. What makes this figure even more collectible is
the fact that it was not, and never will be, released to the general
public. You simply cannot find it in stores.

As such, if you want one, you had to either attend the New York City Toy
Fair or you must buy one on the secondary market. If you decide to buy
one on eBay or Amazon, pay close attention to the market price.

The last
thing you want to do is overpay despite its apparent collectability.

Since the Skylanders Giants release date, many of the original figures from Spyro’s Adventure are becoming more and more difficult to find. This would include that wonderful Wham Shell, the dynamite Dino Rang, and the Whimsical Wirlwind. What’s cool about these series 1 toys is that, while made for the first game, they actually work just as well in the sequel; Skylanders Giants. 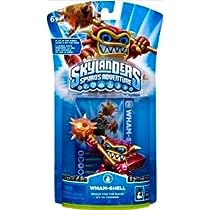 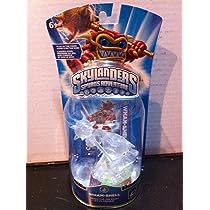 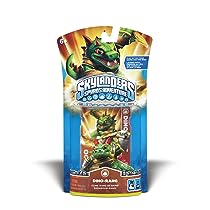 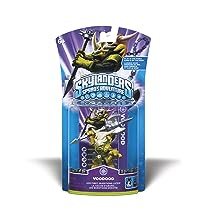 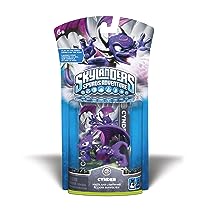 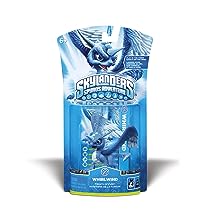