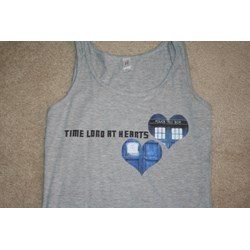 Funny Doctor Who Shirts There are several amusing shirts around the Internet inspired by Doctor Who. If you’re a fan of Doctor Who, then consider buying a shirt to wear to express your love for this awesome show. These are mostly amusing T-shirts, but some of the places offer shirts … Read more 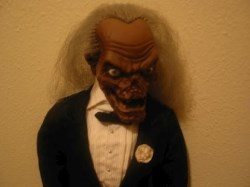 Hello Boils and Ghouls! As a kid (and still today) I enjoyed scary movies and scary television shows. One of my favorite television shows growing up was Tales From the Crypt. I would get so excited every time I heard the Crypt Keeper (voiced by John Kassir) laugh. The Crypt … Read more 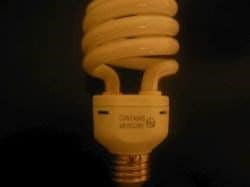 Light Bulbs for People Who Don’t Want to Use CFL Bulbs With the incandescent light bulb ban coming up a lot of people are worried about having to use CFL bulbs. CFL bulbs contain mercury and have other shortcomings that are of concern to some people. The truth is there … Read more 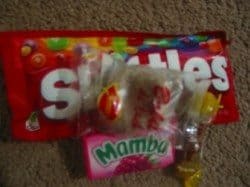 Vegan Alternatives to Your Favorite Candy The hardest thing for me about becoming a vegetarian was not giving up steaks and burgers. I’ve never had much of a taste for meat, so that wasn’t hard. It was the candy that I had to give up that was difficult. Eventually I … Read more 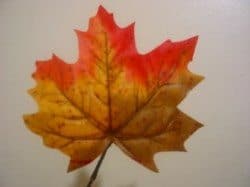 Thanksgiving Decoration Supplies People usually focus on food around Thanksgiving time, which is good because Thanksgiving food is awesome. But if you’re in charge of the decorations or if there’s a seasonal pageant in your town or at your kid’s school, you might want to go all-out for the decorations … Read more 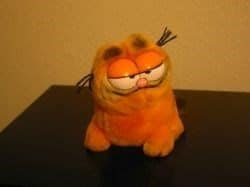 Happy Garfield’s Birthday! On June 19, 1978 Garfield made his debut! Every year since then June 19 has been considered Garfield’s birthday. This year Garfield is turning 36 years old. As a child I loved watching Garfield and Friends on Saturday mornings. I would read the comics in the Sunday … Read more 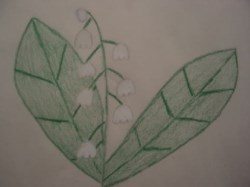 Happy January 27th! The road to overcoming depression is long and arduous. When your own brain is turned against you it can seem impossible to change your way of thinking and lift yourself out of depression. For those of us who have overcome depression, we deserve to celebrate. Every January … Read more 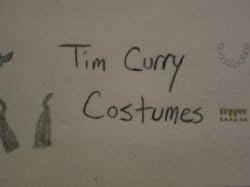 Costumes Inspired by Tim Curry Tim Curry is a wonderful actor who has played a wide range of memorable characters. He has starred in movies that have stood the test of time and become cultural phenomena. Whether your first experience with Tim Curry was from the Rocky Horror Picture Show … Read more 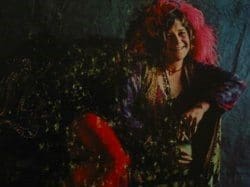 Do-It-Yourself Janis Joplin Costume Janis Joplin had a very distinctive look to go with her amazing voice. From her Foster Grants to her feathered hair, she created an iconic look for herself. She certainly made an impact in the short amount of time she had. Her style influenced many singers … Read more 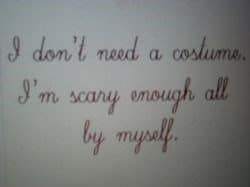 Last Minute Costumes It’s not long before Halloween. Maybe you planned on spending Halloween watching movies but got a last-minute invite to a Halloween party. Maybe you just don’t want to put a whole lot of effort into your Halloween costume. Here are costume ideas that don’t require a trip … Read more