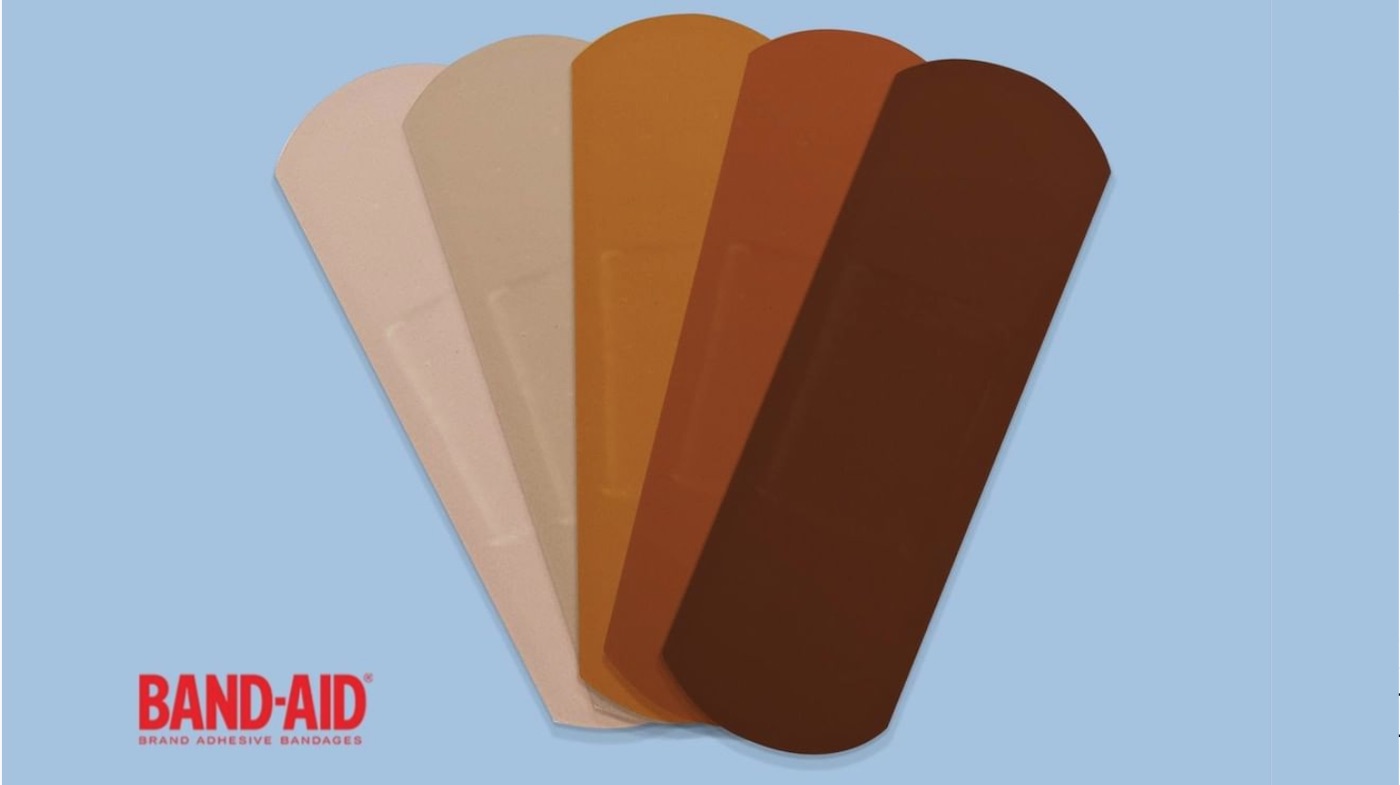 In response to recent worldwide support for Black Lives Matters protests, Band-Aid announced last week that it will be expanding its product line to include bandages with a range of skin tones.

“We hear you. We see you. We’re listening to you,” the company wrote on Instagram. “We stand in solidarity with our Black colleagues, collaborators and community in the fight against racism, violence and injustice. We are committed to taking actions to create tangible change for the Black community.⁣”

The bandages will come in light, olive, and darker shades of brown and black tones, to reflect the diversity of consumers who need bandages.

Other companies had already stepped in to fill the void, including Tru-Colour, a company started by a white man.

Toby Meisenheimer had adopted a black son and wanted to “affirm and celebrate his son’s identity” for who he was. Started in 2014, Tru-Colour provides skin-tone shade bandages and kinesiology tape for people of every skin color—and their products were picked up by Target stores nationwide in 2018.

In addition to the change, Band-Aid says they will be making a donation to Black Lives Matter.

“We promise that this is just the first among many steps together in the fight against systemic racism,” Band-Aid wrote. “We can, we must and we will do better.”

Given the cultural climate Curad is probably not far behind.

Celebrate Diversity By Sharing This on Social Media…