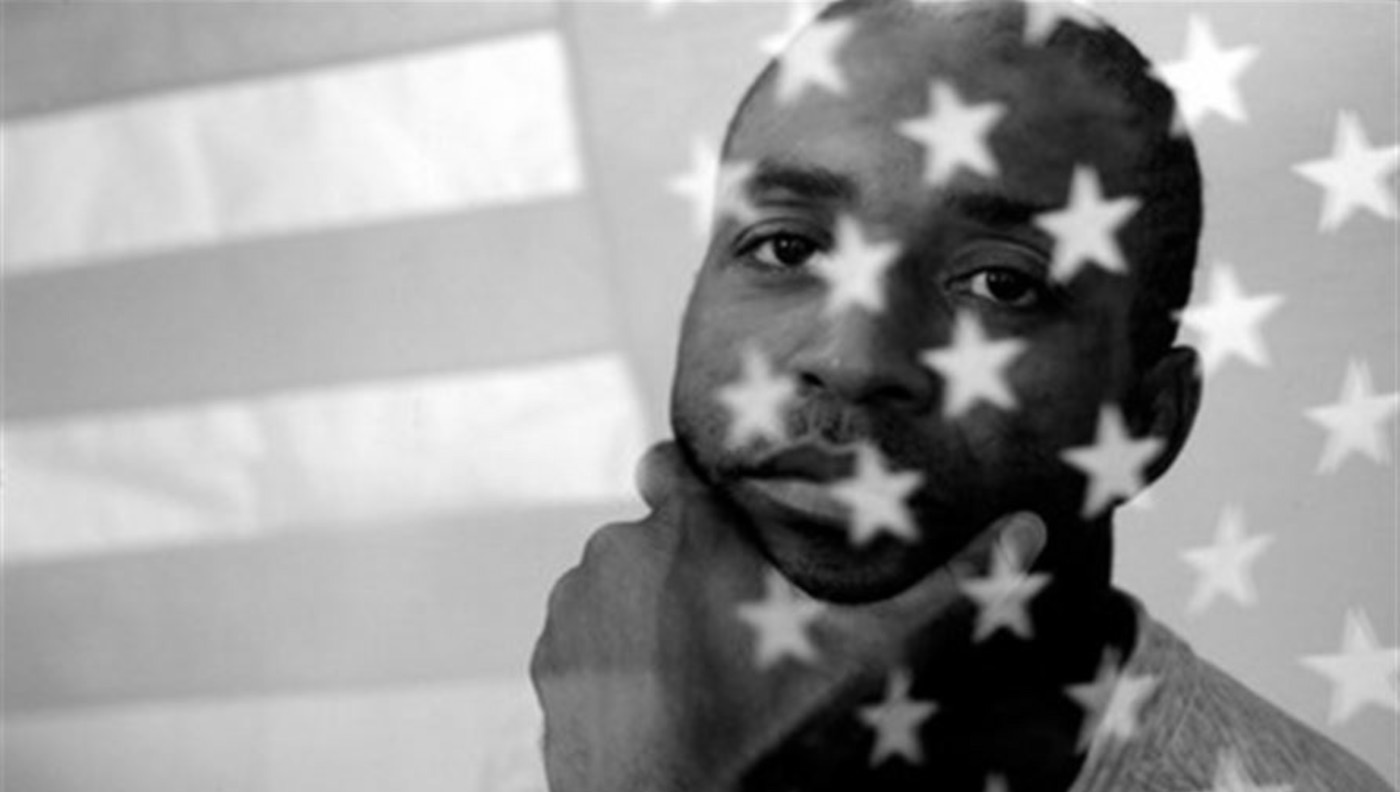 Major American corporations are not only voicing solidarity with communities of color during this time of upheaval, they are putting a little money behind the sentiment.

Bank of America announced yesterday that it is committing $1 billion over four years in additional support to help local communities address economic and racial inequality, especially in the wake of the COVID-related economic downturn and health care needs.

“The events of the past week have created a sense of true urgency that has arisen across our nation, particularly in view of the racial injustices we have seen in the communities where we work and live,” said CEO Brian Moynihan. “We all need to do more.”

The money will flow to economic programs involving jobs, training, small business support, and housing, but will add a new emphasis on health services for communities of color. $100 million will support its nonprofit partners across 90 communities, and $250 million will assist with lending to the smallest and minority-owned businesses through its support to community development financial and minority depository institutions.

RELATED: Wells Fargo to Donate $1 Billion to Affordable Housing and Homelessness Across America

In a memo to Apple employees, CEO Tim Cook promised action with $10 million: “Apple is making donations to a number of groups, including the Equal Justice Initiative, a non-profit committed to challenging racial injustice, ending mass incarceration, and protecting the human rights of the most vulnerable people in American society.”

Facebook CEO Mark Zuckerberg said in a Sunday post that the social network is “committing an additional $10 million” to groups working on racial justice—and deciding which ones to donate to by engaging its civil rights advisors and employees to identify organizations locally and nationally that could most effectively use this right now.

“I know that $10 million can’t fix this,” he wrote. “It needs sustained, long term effort.”

MORE: After Botched Restaurant Burglary Attempt, Owner Offers Free Meals to Anyone Who is Desperate