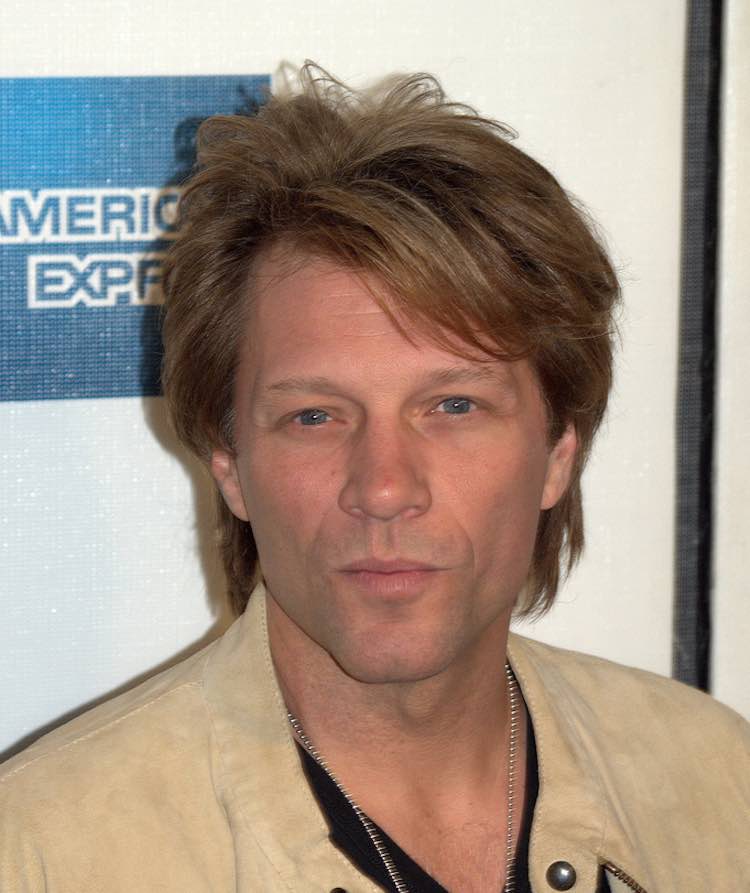 Legendary American rocker Jon Bon Jovi has dispelled tabloid rumors that he brews vitality potions under midsummer full moons in order to retain his dashing good looks by finally unveiling his private fountain of youth to the masses.

Whether the singer’s immortality will be considered a disqualifier for People Magazine’s Sexiest Artists remains to be seen, although users of the fountain continue to be revealed, such as Keanu Reeves, George Clooney, and Rob Lowe.

However, Bon Jovi implied that his fellow New Jersey rock star rival Bruce Springsteen was denied access to the fountain because “there can be only one.”

Circulating rumors concerning the original ownership of the fountain belonging to John Stamos could also offer a clue as to why the dreamy 56-year-old(?!) actor felt compelled to do a Fuller House reunion.

WATCH: Fans Excited For Show About Nothing Reunion, But Disappointed To Find It’s Not Seinfeld

The fountain is said to be carved out of Grammy awards while the mystical waters contain ambrosia from Mount Olympus and New Jersey fan girl tears.

Though Bon Jovi’s hit song declares he is “wanted dead or alive”, we believe it’s safe to say that American soccer moms really just want him alive so he can continue to bless them with his chiseled cheek bones and Zoolander-esque Blue Steel expression of rock and roll disdain.

Though the “58-year-old” musician announced in a press release that the fountain will be open to the public, a modest donation of $1 million dollars is requested for use—with all contributions going to a new Keith Richards mortality betting pool.

This story was brought to you as an affectionate April Fool’s Joke courtesy of the GNN team!