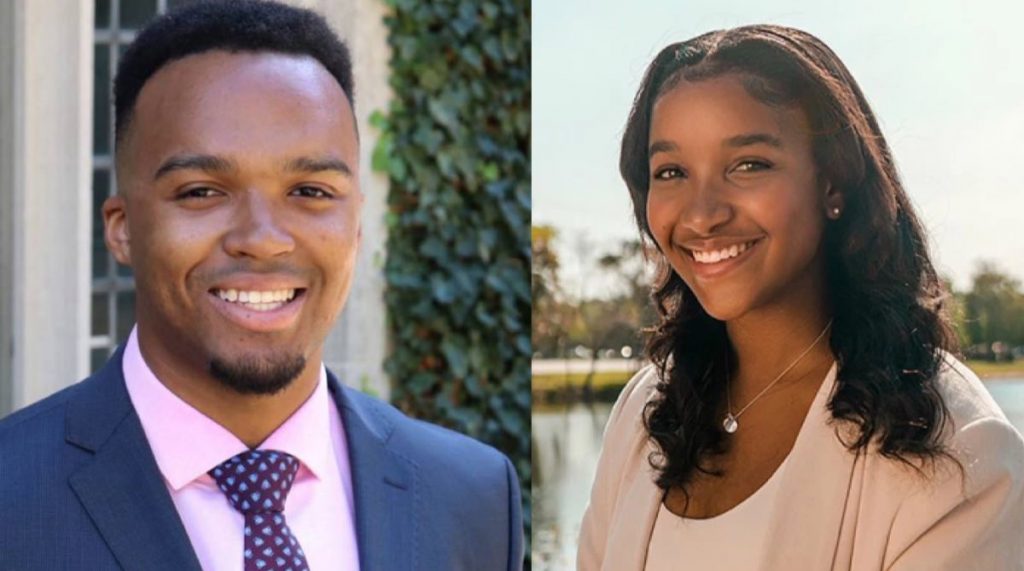 Aside from 2020 being the first time the commencement address at Princeton was delivered exclusively over the internet, Nicholas Johnson’s speech Sunday made it extra newsworthy because he’s the first black valedictorian in Princeton’s history.

Along with his concentration in operations research and financial engineering, the Canadian student has studied statistics and machine learning, along with computational mathematics, and computing.

The engineer said that knowing what to build in order to improve the world is the crucial first step. “It requires an intimate familiarity and engagement with the present state of the world, coupled with the capacity to unabashedly dream of a distinctly different future.”

Speaking from his home in Montreal, he also quoted Michelle Obama from the graduating class of ’85.

“It was possible, I knew, to live on two planes at once—to have one’s feet planted in reality but pointed in the direction of progress. You may live in the world as it is, but you can still work to create the world as it should be.”

The valedictorian told the New York Times that he hoped his achievement “serves as inspiration to black students coming up behind me.”

Johnson was the editor of Tortoise: A Journal of Writing Pedagogy, and also served as co-president of the Princeton chapter of Engineers Without Borders.

Although Princeton held a virtual commencement online, a live in-person ceremony is also being planned for the famed grounds next May.

Johnson will spend this summer interning as a hybrid quantitative researcher and software developer, according to a Princeton news release, before beginning Ph.D. studies at the Massachusetts Institute of Technology this fall.

While at MIT, he might meet another Ivy League newsmaker—Danielle Geathers.

Ms. Geathers was elected president of the Undergraduate Association last month—the first time in the school’s 159 year history that a black woman rose to govern the student body.

Majoring in mechanical engineering, Geathers is a rising Junior, and served as the school’s diversity officer last year.

She has plans to use her platform to make the school as inclusive as possible, reported CNN.

“Although some people think it is just a figurehead role, figureheads can matter in terms of people seeing themselves in terms of representation,” she said. “Seeing yourself at a college is kind of an important part of the admissions process.”

About six percent of undergraduates at MIT are black and 47 percent are women, according to the school.

SHARE the Diversity News to Inspire Friends on Social Media…