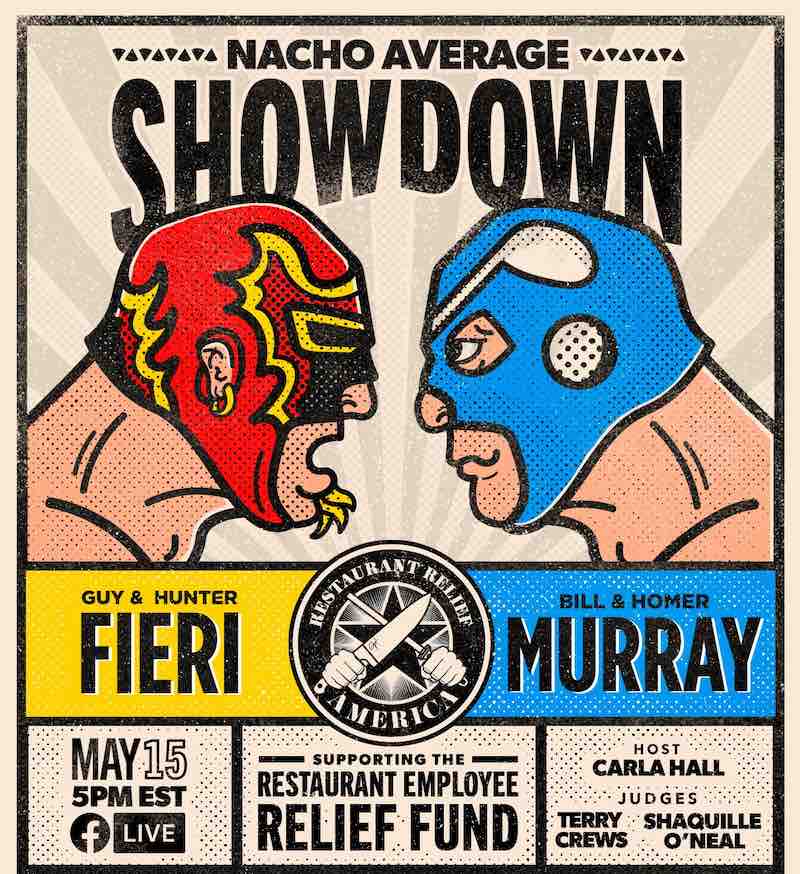 Food Network star, Chef, and lifetime restaurateur, Guy Fieri has raised more than $22 million to help restaurant employees that have been unable to work during the COVID-19 shutdowns across the country.

Fieri has created the Restaurant Employee Relief Fund, into which has poured large donations from the heaviest-hitting CEOs involved in the restaurant business like Pepsi, Coke, and Uber Eats.

“My entire career has been in the restaurant business,” said Fieri. “From bussing tables to flambe captain to dishwasher to chef… I have done it all. I’ve also spent the better part of the last 15 years traveling this great country meeting other folks who’ve dedicated their lives to this business, and let me tell you something, they are the hardest working, most real-deal workers you’ve ever met… the heartbeats of their communities.”

Fieri’s Fund has already provided 40,000 workers across the country with $500 grants to help them get through this difficult period—and more flows into their pockets every day.

WATCH: Cast of ‘Parks and Rec’ Raises $3M for COVID Relief After Reuniting for Quarantine Episode

Bill Murray is the latest celebrity to join the herculean effort to raise more money for the Restaurant Employee Fund, and it is an absolute must-see; a webcast nacho-making competition between Fieri and Murray and their sons.

Dubbed the “Nacho Average Showdown,” Guy and Bill along with their sons Hunter Fieri and Homer Murray will square off in a 4-way nacho making competition live on the internet, judged and officiated by Basketball Legend Shaquille O’Neal.

The Showdown will take place on Friday May 15 at 5pm ET, and can be watched live on the Food Network Facebook page.

While some restaurants and diners have closed temporarily or permanently due to COVID restrictions, some still provide curbside pickup and takeaway, and Fieri is urging everyone to order from small mom-and-pop restaurants, which likely will be the type of business that suffers the most.

RELATED: Tyler Perry Picks Up the Tab for All Groceries Purchased During Senior Shopping Hour at 73 Supermarkets

“They need your takeout!” (And, donate your tax-deductible dollars to the Fund, here.)

SHARE the Nacho News With Everyone on Your Social Media Feeds… (Murray photo by David Shankbone, CC license)