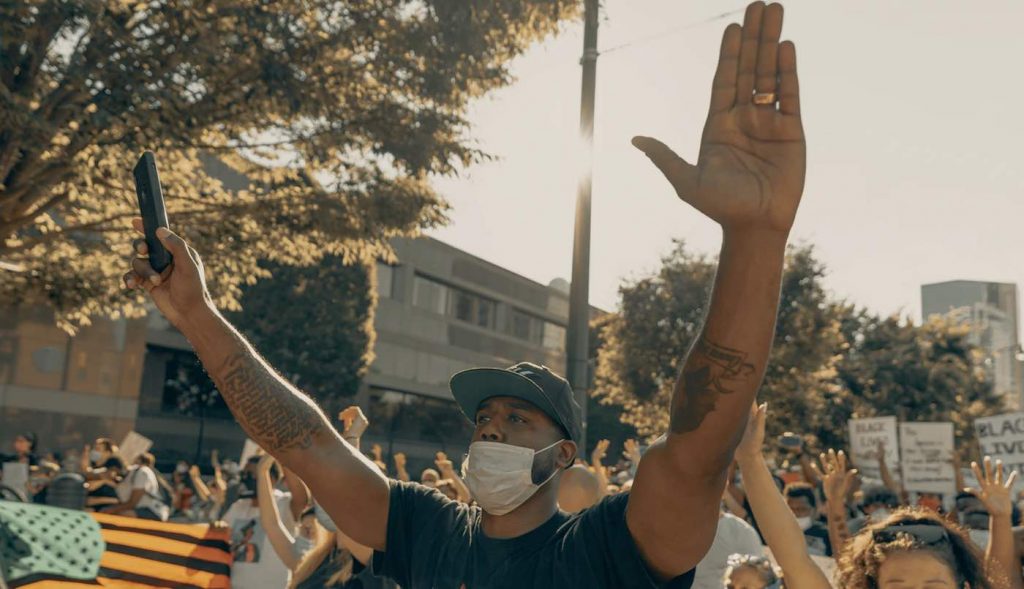 In response to recent public demand for greater accountability of police officers, a former-Libertarian presidential candidate, Michigan Congressman Justin Amash (L-MI), along with Ayanna Pressley (D-MA) introduced a bill in the House to end the doctrine of ‘qualified immunity’ which makes it so difficult for private citizens to pursue legal recourse against police officers that have violated their rights or those of a loved one.

“As part of the Civil Rights Act of 1871, Congress allowed individuals to sue state and local officials, including police officers, who violate their rights,” a joint letter released by Amash and Pressley late Wednesday noted. “Starting in 1967, the Supreme Court began gutting that law by inventing the doctrine of qualified immunity.”

In the letter that was sent to their colleagues to try and conjure up bipartisan support, the pair of lawmakers explained how qualified immunity provides a screen for lawbreaking police officers.

“Under qualified immunity, police are immune from liability unless the person whose rights they violated can show that there is a previous case in the same jurisdiction, involving the exact same facts, in which a court deemed the actions to be a constitutional violation,” Amash and Pressley wrote.

In other words, officers would need to commit the same crime twice in order to be prosecuted.

“This rule has sharply narrowed the situations in which police can be held liable–even for truly heinous rights violations–and it creates a disincentive to bringing cases in the first place.”

“If a plaintiff knows there is no prior case that is identical to theirs, they may decline to even file a lawsuit because they are very unlikely to win,” they continued. “Even if a plaintiff does file a case, a judge may dismiss it on qualified immunity grounds and decline to decide whether the plaintiff’s rights were violated, meaning the constitutional precedent still isn’t established and so the next plaintiff still can’t recover.”

Will it Come to Pass?

Currently controlled by the Democrats, there is a good chance in the House that with just a little bipartisan support the bill, H.R. 7085, would pass.

The Republican-controlled Senate, however, may offer significant opposition, as its party platform is normally very pro-police. But, if the public response to George Floyd’s killing continues with the current level of intensity, Amash and Pressly’s legislation may present a smart way to defuse tensions—and stem the number of such incidences by reversing the policy that says police are legally insulated from consequences after violating the rights of the people whom they have sworn to serve.

WATCH: In Dozens of American Cities Officers and Protestors Embrace During Rallies Against Bad Policing

DON’T Let This Solution Go Unseen on Social Media—SHARE it!