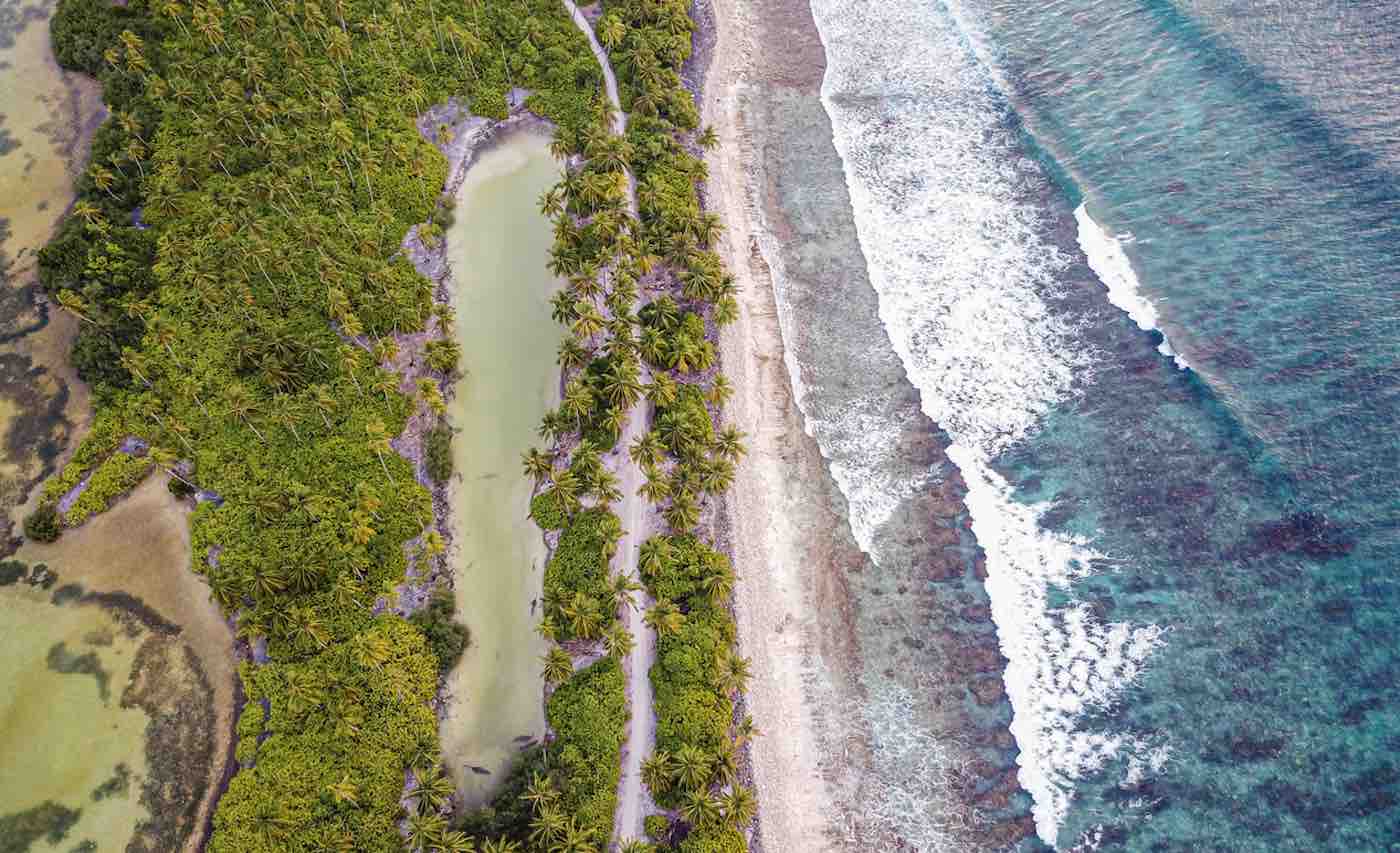 New studies looking at the relationship between property damage from floods and hurricanes—and the presence of mangrove trees—suggest that this coastal species, which is loved by fish, crustaceans, and invertebrates, can actually save a country millions of dollars of property damage every year.

If you’ve ever lived near water, you’ll understand that flood insurance is about as unforgiving as business gets. An international team of researchers recently mapped almost half-a-million miles of world coastal property and the flood risks associated therein.

The researchers found that flooding racks up about $730 billion every year in property damage, but that the presence of coastal mangroves, a salt-tolerant species of tree growing along the shores of 59 countries, corresponded with 65 billion fewer dollars needed for flood damage due to their incredible ability to blunt storm surges—the rise in sea level and mass of waves hitting the coast during hurricanes.

“They provide a lot of things for people and other creatures including fish, crabs, birds, especially migratory birds. They provide food for them, they provide nutrients for the fish [and habitat] to breed and propagate.”

How mangroves can help the US

In the United States, flooding and hurricanes cost around $50 billion in direct damages every year along the coasts of Florida and the states bordering the Gulf of Mexico—but counting indirect flooding damages, costs can regularly be 2 or 3 times as much.

Climate change is predicted to cause an increase in the severity of storms along the Gulf Coast and the Caribbean, as well as across the Pacific and Indian oceans, with the increase in temperature pushing many storms that would have remained a category 4 storm 30 years ago into deadly category 5.

RELATED: What One Person Can Do in 10 Years? This Man Got 152 Million Mangrove Trees Planted

Hurricane Dorian impacted 15 U.S. states with sustained winds of 185 mph and passed from the Bahamas all the way to Newfoundland. With the increase in numbers of storms like Dorian, there is a drastic need to slow the effects of climate change—and mangroves soak up CO2 like no other tree species, while containing storm surges.

This provides an effective natural defense from tidal forces. When strong waves break upon coastal mangrove forests, studies have shown that 100 meters forests can dissipate 66% of total wave energy.

“We generated maps summarizing the benefits that mangroves provide in 20-kilometer coastal units around the world,” writes Michael Beck, professor at UC Santa Cruz, and author of two papers. “They show that there are 100 coastal areas where mangroves avert $100 million or more in property damages every year.”

“Given our findings about how valuable mangroves are for coastal protection, we believe they should be viewed as national infrastructure and made eligible for funding from hazard mitigation and disaster recovery budgets, just like other coastal defense structures.”

“Paying for mangrove restoration can work through the same approaches that are currently used to fund engineered protective structures such as seawalls.”

Mangrove conservation in the U.S.

Mangrove conservation and restoration projects of various sorts are going on all over the world. In the nations in and near the Indo-Pacific region, mass community-based planting operations have been leveraged to try and stem the loss of an ecosystem that is vitally important during disasters.

The WWF has been working to restore mangroves, which it calls the most important coastal ecosystem, for decades. Now it’s teaming up with Conservation International, the International Union for the Conservation of Nature (IUCN), and The Nature Conservancy to form the Global Mangrove Alliance.

POPULAR: Scientists Use Recycled Sewage Water to Grow 500-Acre Forest in the Middle of Egyptian Desert

They plan to expand the global extent of mangrove habitat by 20% by the year 2030, which isn’t as impossible as it sounds. New techniques for planting mangroves, which involve far less manual labor than other seedlings, mimick the forces of hydrology and are being implemented by conservation groups in Florida.

Elsewhere, herculean efforts, like those of Douglas Thisera, also known as the “Mangrove Master”, who planted over 2 million mangrove saplings across his home country of Sri Lanka over 16 years, or the work of Haidar el Ali who restored an entire Senegalese mangrove forest ecosystem in the Casamance Delta, are proving that even a single person can do a lot to generate this most important of ecosystems.

If you live in a U.S. State with mangroves or are at risk of flooding during hurricanes, consider calling your local representatives and suggest they look into mangroves as a way of protecting your property and the property of your neighbors.

GROW Their Awareness By Sharing With Your Friends on Social Media…