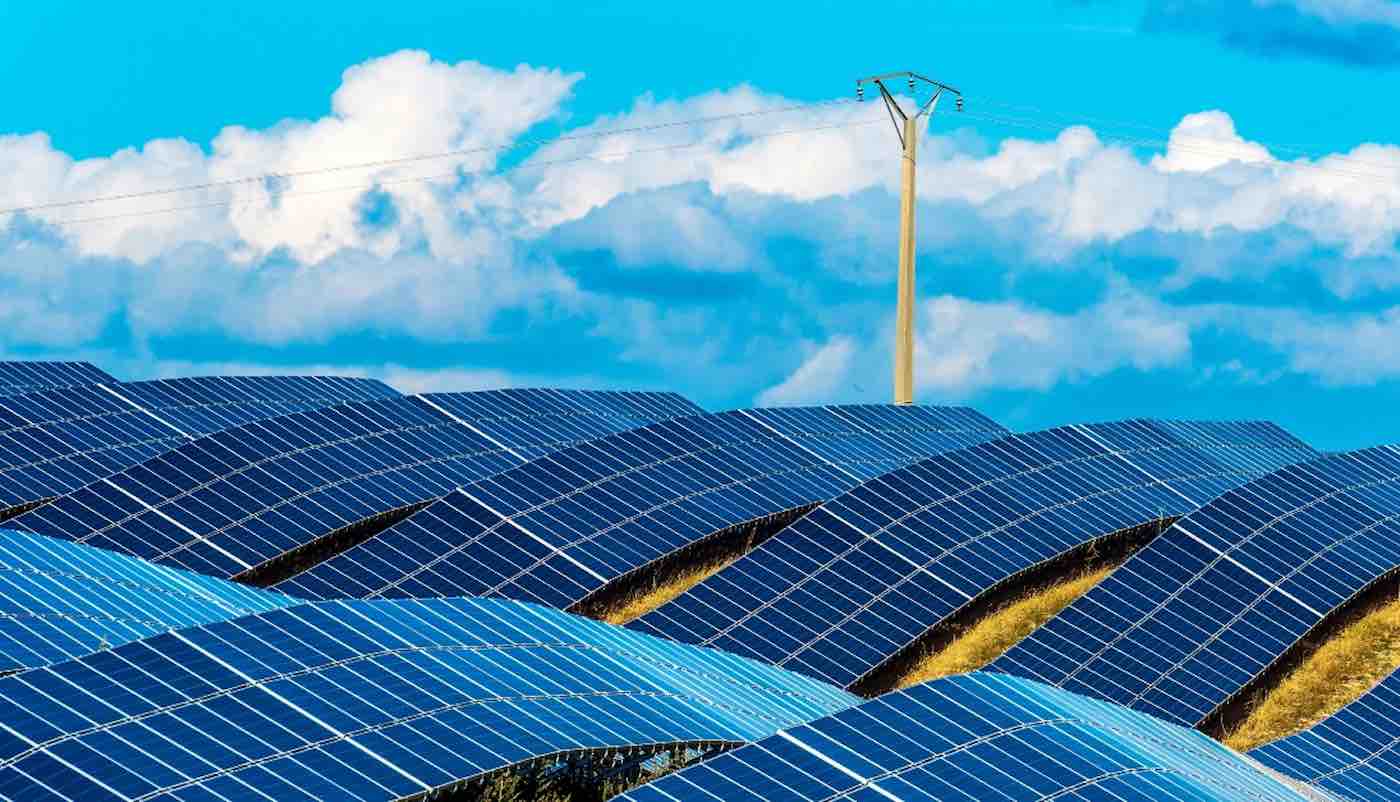 In an exciting reported victory for sustainability, new renewable power accounted for a whopping 72% of all global power expansion in 2019.

According to new data released last week by the International Renewable Energy Agency (IRENA), the renewable energy sector added 176 gigawatts (GW) of generating capacity globally in 2019, although this was notably lower than the (revised) 179 GW added in 2018.

However, IRENA’s annual Renewable Capacity Statistics 2020 shows that renewables expanded by 7.6% last year with Asia dominating growth and accounting for 54% of total additions. While expansion of renewables slowed last year, total renewable power growth outpaced fossil fuel growth by a factor of 2.6, continuing the dominance of renewables in power expansion first established in 2012. Solar and wind contributed 90% of total renewable capacity added in 2019.

RELATED: Newly-Developed Enzyme That Breaks Down Plastic Bottles in Hours is On Track to Change the Recycling Game

“Renewable energy is a cost-effective source of new power that insulates power markets and consumers from volatility, supports economic stability and stimulates sustainable growth,” said IRENA Director-General Francesco La Camera. “With renewable additions providing the majority of new capacity last year, it is clear that many countries and regions recognize the degree to which the energy transition can deliver positive outcomes.

“While the trajectory is positive, more is required to put global energy on a path with sustainable development and climate mitigation—both of which offer significant economic benefits,” continued Mr. La Camera. “At this challenging time, we are reminded of the importance of building resilience into our economies. In what must be the decade of action, enabling policies are needed to increase investments and accelerate renewables adoption.”

CHECK OUT: Bill Gates Has Just Invested in a Company That Grows Palm Oil in a Lab to Save the Rainforests

Renewables accounted for at least 70% of total capacity expansion in almost all regions in 2019, other than in Africa and the Middle East, where they represented 52% and 26% of net additions respectively.

The additions took the renewable share of all global power capacity to 34.7%, up from 33.3% at the end of 2018. Non-renewable capacity expansion globally followed long-term trends in 2019, with net growth in Asia, the Middle East and Africa, and net decommissioning in Europe and North America.

Solar added 98 GW in 2019, 60% of which was in Asia. Wind energy expanded by close to 60 GW led by growth in China (26 GW) and the United States (9 GW). The two technologies now generate 623 GW and 586 GW respectively—close to half of global renewable capacity. Hydropower, bioenergy, geothermal and marine energy displayed modest year on year expansion of 12 GW, 6 GW, 700 MW, and 500 MW respectively.

Asia was responsible for over half of new installations despite expanding at a slightly slower pace than in 2018. Growth in Europe and North America increased year on year. Africa added 2 GW of renewable capacity in 2019, half of the 4 GW it installed in 2018.

Want to learn more? Read the “Highlights of the key findings” or the full IRENA report.