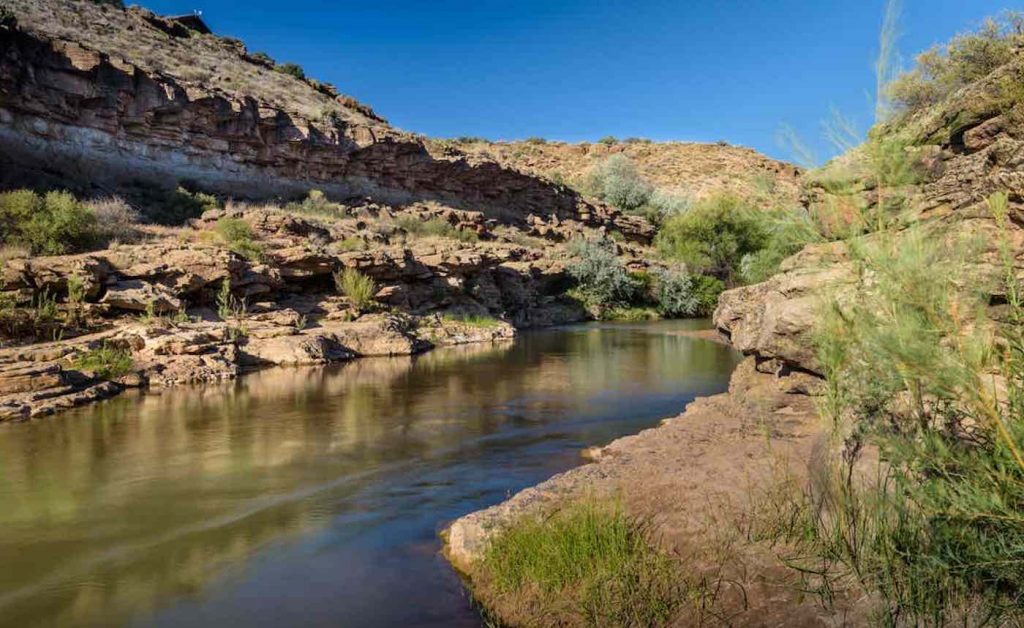 The Nature Conservancy, one of the oldest nonprofit organizations dedicated to the preservation of lands, animals, and rivers, has just purchased a large tract adjacent to the majestic Zion National Park for $4.3 million to preserve the ecosystem enshrined within the famous canyon.

The picturesque 419-acre Utah property called Sheep Bridge includes a 2-mile stretch of the Virgin River, which is relied upon as a water source for Washington County residents.

The river itself eroded one of Zion’s many canyons, and it was snapped up by the Virginia-based Nature Conservancy as part of a greater effort by advocacy groups to protect the area around Zion from development.

“It is actually one of the most pristine desert streams remaining in the Southwest,” Utah Division of Wildlife Resources Aquatic Manager Rick Fridell told the Spectrum. “Water in the desert is a pretty critical resource for wildlife as well as people.”

The challenge that often faces those involved in conservation is getting governments to preserve complete ecosystems as protected areas. In the United States this difficulty was encountered throughout the history of the National Parks Service, as areas of particular natural beauty were singled out for protection while the adjacent ecosystems—the high country behind Yosemite, the pine forest around Sequoia, or the sage-brush plains before the Grand Tetons for examples, which are necessary to support all the plants and animals that make these places beautiful—are often neglected.

Apart from its harmonious role in the existence and creation of Zion, the Virgin River is home to 40 species which Utah recognizes as “sensitive”—12 of which are federally-listed as endangered.

The third property acquired by the Nature Conservancy along this river, it represents a major philanthropic endeavor involving contributions from many private organizations, trusts, and charities, and with financial support from the U.S. Fish and Wildlife Service through its endangered species program.

The river is important to the southwestern willow flycatcher, as well as migratory birds, and acts as a home to fish species first native to the river itself like the virgin spinedace, flannelmouth sucker, desert sucker, and speckled dace.

“[The river]… maintains connectivity of important and rare riparian habitat which is so vital in the arid lands of Utah’s red rock country,” said Laura Romin, acting Utah Field Supervisor with the United States Fish and Wildlife Service.

HELP This River of Good News Flow Onto Social Media–Share With Friends!