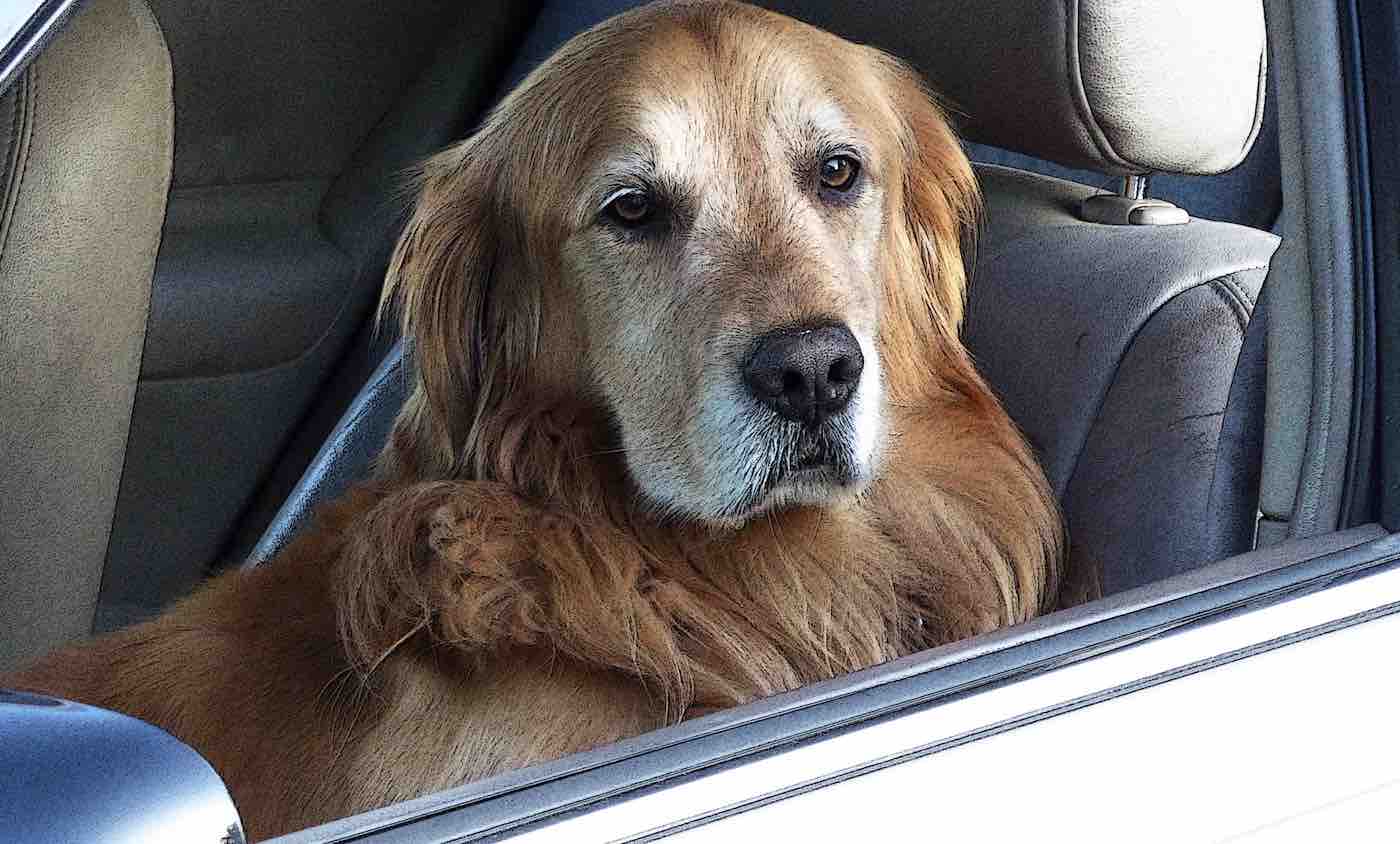 In a bid to attract even more customers to their platform, Uber has just announced that they will be launching a new ride service that allows passengers to request a canine driver.

The service, which is being called UberArf, will employ a team of specialized mid- to large-sized pups as drivers in several major US cities.

The pups will reportedly be receiving a wage of four treats and three belly rubs per hour, although Uber representatives declined to comment on whether this constituted “equal pay”.

Though cats were also considered as employees for the project, an Uber spokesperson said that some of their passengers experienced discomfort over their sense of “ominous threat” emanating from the feline drivers during early trials of the program. Plus, the cats’ legs were reportedly too short to reach the gas pedals.

In contrast to the mixed reviews of their grouchier feline counterparts during the 6-week pilot program, the canine drivers were shown to receive remarkably high reviews from passengers.

“We were stunned by the positive feedback to the program,” Uber spokesperson Charles Dane told Good News Network in an email. “One of our canine drivers received 5-star reviews from all 657 of his passengers.

“Never in Uber’s history have we had a driver who has maintained an entirely perfect 5-star rating—but judging by the passenger comments, I guess these new drivers are just really good boys.

“We did detect some hesitation in a few of the reviews. Some people would say things like ‘Where is this driver’s credentials?’ or ‘I didn’t know that dogs were legally allowed to drive in the state of California’, but otherwise the response was pretty phenomenal.”

The researchers are now trying to iron out some issues with the project before it is made available to the public. For starters, some of the canine drivers were prone to “unexpected detours” which involved swerving off the road in pursuit of squirrels, but many of the mutts blamed these incidents on the Uber app’s faulty navigational system.

Regardless of the hiccups, Uber representatives are optimistic about the project’s launch.

“We figured that if we now have cat cafés and goat yoga, then our passengers deserve to experience the unique joy of hiring canine drivers,” the company said in a statement.