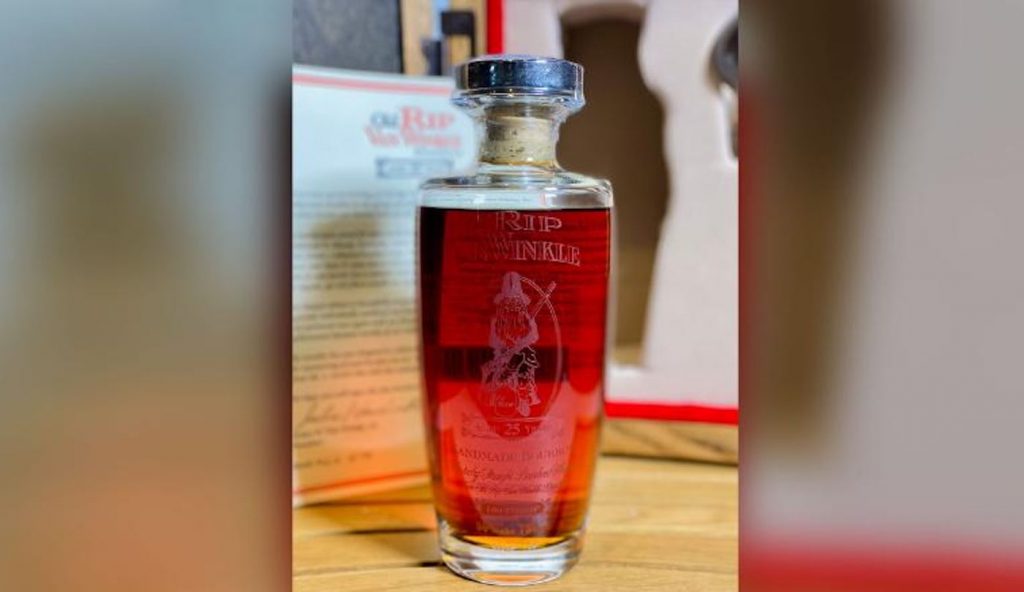 An anonymous benefactor is being hailed for saving a family-owned Florida restaurant from ruin after the novel coronavirus shutdowns dealt a blow to their business.

The Datz Restaurant Group of Tampa had been struggling to stay afloat this month after transitioning to operating solely through delivery and takeout orders. The owners of the restaurant, Suzanne and Roger Perry, were forced to downsize their workforce from a team of 400 employees to just 27—and without some sort of financial windfall, they weren’t sure how long they would be able to sustain the team.

CHECK OUT: 17-Year-Old ‘Angel’ Cashier Picks Up $173 Grocery Bill for Senior Shopper Who Found Himself Short on Cash

As a means of keeping their employees paid, the Perrys decided to sell the most valuable item in their restaurant: a 25-year-old bottle of Old Rip Van Winkle bourbon.

After doing some research on the value of the liquor, the Perrys offered to sell the bottle for $20,000 plus a 15% online discount.

Although many internet users tried to low-ball the Perrys on their price, they soon got a call from a local veteran who had regularly visited their restaurants in the past.

LOOK: Anonymous Donor Gives Away $82,000 Worth of Gift Cards to All 1,400 Residents of Small Iowa Town

Since the man was a bourbon collector, he offered to drop off a check for the full value of the bottle.

True to his word, the man dropped off the check at one of the Perrys’ establishments; however, the restauranteurs were later stunned to find that the man had written them a check for $40,000.

Thinking it was a mistake, they tried to return the check—but the man insisted that they keep it to support their business.

“I was so moved by that,” Suzanne told CNN. “It was really touching that someone would reach so far into their own pocket to help us survive this.”

The Perrys have since been able to use the money to rehire a few of their laid off employees for another four weeks of work. Not only that, the restaurant group has served hundreds of meals to first responders and healthcare workers battling COVID-19.

Although the man chose to remain anonymous for his good deed, Suzanne says that she knows him to be a humble veteran and local philanthropist who often hosts events to benefit the community—and she plans on using her business to return his kindness in the future.

“There are causes that he cares about deeply, causes that are really near and dear to his heart and I will support him in the form of catering events. I will promote them, I’ll do whatever I can,” she told the news outlet. “What he has done for me is going to come back to him a hundred times.”