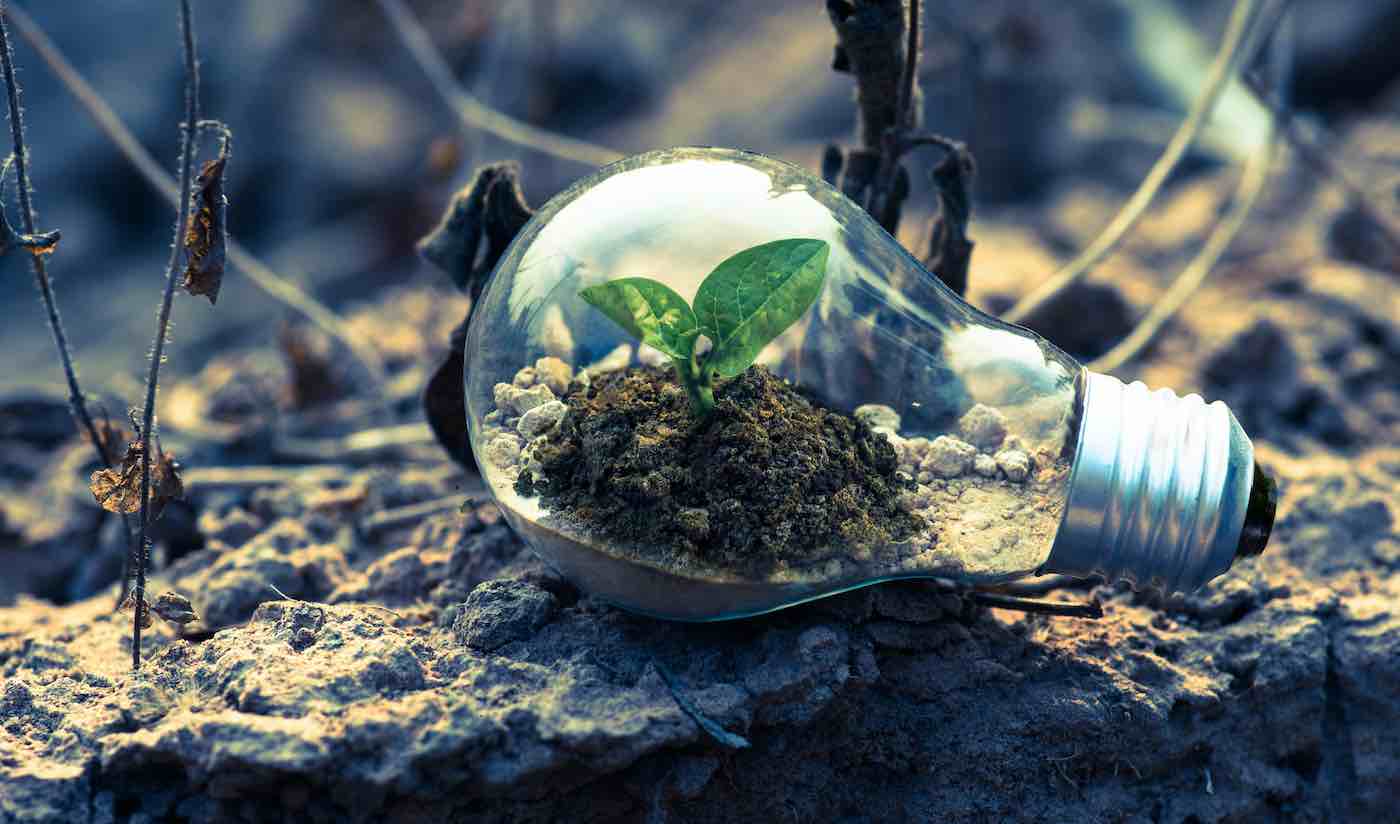 In a bid to be more environmentally conscious, 85% of Americans surveyed have made at least one positive change in their lifestyle in the past year.

The great news is that a growing interest in becoming more eco-aware is a movement that’s contagious: Half of those polled said they’ve influenced somebody else to be more environmentally conscious, with the average respondent saying they’ve swayed three of their friends.

While the average American has made at least three positive changes in the past year, 41% of those polled said they’ve made even more than that, according to a new survey of 2,000 adults.

Four in 10 of those polled reported making an environmentally-conscious decision at least once a week, and nearly one in 3 said they do so daily.

And, environmental awareness appears to grow with time and age.

LOOK: Rather Than Plastic or Bird Feathers, These Winter Coats Are Filled With Wildflowers to Help Butterfly Habitats

When asked about the past year, 45% of respondents said they’ve cut down on wasting food and 27% said they’ve made a better effort to buy products with traceability labeling.

One in 3 said they’ve begun recycling more in the past 12 months, while 31% said they’ve cut down on plastic use and nearly 25% have reduced water usage in their homes.

Nearly seven in 10 of those surveyed said buying food products that are sustainably raised or produced is a priority.

While 4 out of every 5 people said they feel they’re making a difference when they make an environmentally-conscious decision, 80% feel better about themselves in the process.

But the biggest reason cited for their green lifestyle changes is a growing concern for the climate crisis (70%). Sixty-six percent said they care about protecting ecosystems and want to help save animals from extinction.

LOOK: First ‘Bios Park’ That Lets Us Bury Cremated Remains of Our Loved Ones So They Grow into Trees

Two in three Americans surveyed said they care about sustainable food production because they are worried about what they or their family eat.

“Everyone can take steps—even small steps—to help not only slow the decline of nature globally, but to help rehabilitate our ecosystem as well,” said Michael Wan, Global Manager of Beef + Lamb New Zealand, which sponsored the survey conducted by OnePoll.

TOP 10 LIFESTYLE CHANGES AMERICANS HAVE MADE IN THE PAST YEAR
1. Not wasting food 45%
2. Turning off electronics when I’m not using them 42%
3. Purchasing food that is sustainably raised or produced 37%
4. Recycling more 34%
5. Cutting down on plastic use 31%
6. Buying products with traceability labeling 27%
7. Reducing water usage in my home 25%
8. Using eco-friendly products 25%
9. Composting 24%
10. Fixing broken items instead of throwing them away 24%