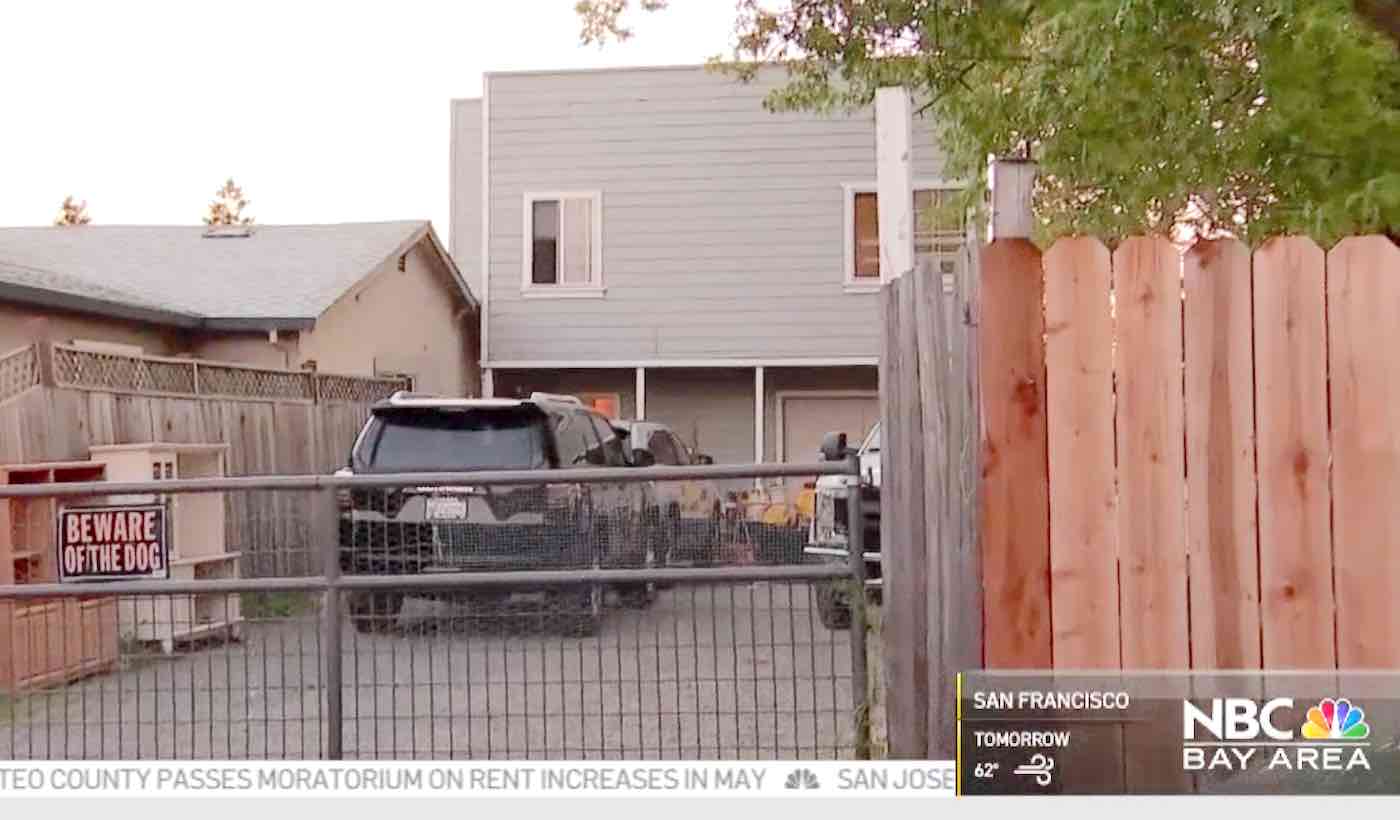 A California landlord and his wife are being praised for doubling up on their stimulus checks in order to pay off some of the rent for all 13 of their tenants.

Although the Santa Rosa landlord chose to remain anonymous, he told KNTV that after he and his family received their $3,400 federal stimulus check, he felt compelled to pay it forward to his “second family” of tenants.

He then matched the check’s amount for a total of $7,000 so he could use it to shave $500 off this month’s rent for each of his tenants.

Cynthia Whitsitt, who has been renting from the landlord for the last 10 years, says that the compassionate gesture is not unusual for a man who she insists is one of the best property owners she has ever had. Since his donation also helped her to save about one-third of her rental payment, she says she is now happy to finally be able to fix her car.

RELATED: Anonymous Donor Gives $1 Million Gift to Hospital So It Can Be Divided Between Every Single Employee

“It was a great surprise, but I wasn’t really that surprised because that’s the type of guy he is,” Whitsitt told KNTV. “He’s a great guy.”

The landlord says that he was inspired to donate his stimulus check after reading news reports of other individuals and business owners doing similar good deeds across California—and he hopes that his gesture will inspire others to do the same.

(WATCH the news coverage below) – Photo by KNTV