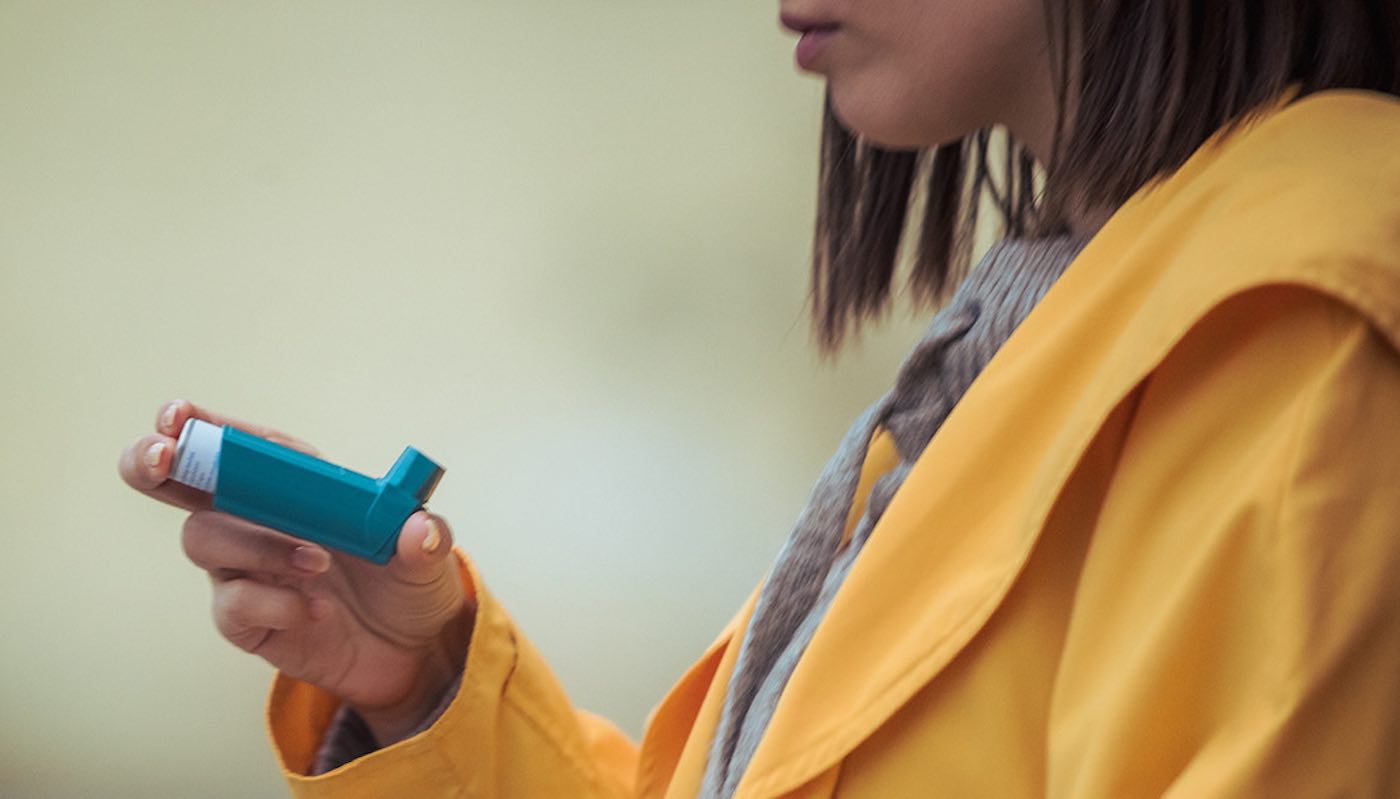 Not only that, emergency department (ED) visits dropped dramatically along with the decrease in coal usage.

The research conducted in Louisville, Kentucky was published in Nature Energy this week by the Columbia University Mailman School of Public Health in collaboration with several other universities and research institutions.

Starting with a pilot in 2012, the city of Louisville embarked on a project called AIR Louisville, which aimed to use data from Propeller Health’s digital inhaler sensors to gain insights into the impact of local air quality on the burden of respiratory disease in the community. The public-private collaboration equipped more than 1,200 Louisville residents with asthma and COPD with Propeller sensors, which attach to patients’ existing inhalers and deliver insights on medication use, symptoms and environmental factors to the Propeller app on their smartphone.

In 2014, coal-fired power plants accounted for 63% of economy-wide emissions of sulfur dioxide (SO2) in the US. Historically, Kentucky has ranked among the top five states in the U.S. for emissions from power generation.

“AIR Louisville brought together local government, public and private partners and residents for a common mission: to leverage local data to make our city better and more breathable,” said Louisville Mayor Greg Fischer. “We are still seeing the results of AIR Louisville in this research, which demonstrates the public health impact of retiring coal as an energy source or further controlling coal-fired emissions.”

Between 2013 and 2016, one coal-fired power plant in the Louisville area retired coal as an energy source, and three others installed stricter emission controls to comply with regulations from the US Environmental Protection Agency. Researchers took advantage of these circumstances to analyze the impact of the coal-fired power plant energy transitions on residents’ respiratory health, using data from Propeller and local hospitals to assess how asthma-related symptoms, ED visits, and hospitalizations changed over time.

“This study was unique in its ability to measure asthma morbidity based on both hospitalizations and daily symptoms, and to leverage an abrupt change in environmental exposure to more directly attribute changes in asthma exacerbation to changes in coal-fired power plant emissions,” said Dr. Joan Casey, lead author of the paper and assistant professor of environmental health sciences at Columbia University Mailman School of Public Health.

MORE: One of the Largest Native American Tribes Has Just Voted to End Their 100-Year Dependency on Coal

The researchers found that energy transitions in the spring of 2015 resulted in three fewer hospitalizations and ED visits per ZIP code per quarter in the following year, when comparing areas that had high coal-fired power plant emission exposure prior to the transition to those with lower levels. This translates into nearly 400 avoided hospitalizations and ED visits each year across Jefferson County.

At the individual level, the Mill Creek SO2 scrubber installed in June 2016 was associated with a 17% immediate reduction in rescue medication use, which was maintained thereafter. The study also found the odds of having high rescue use throughout a month (on average more than four puffs per day) was reduced by 32% following the June 2016 energy transition.

CHECK OUT: Appalachian Coal Miners Who Lost Their Jobs Are Being Retrained as Beekeepers – for Free

“This is the first study to use digital inhaler sensors to understand the health effects of reducing emissions from coal-fired power plants,” said study author Dr. Meredith Barrett, head of population health research for Propeller Health.

“We hope this evidence will encourage government officials to support stricter standards when regulating coal-fired power plants and encourage us towards cleaner power options, thereby protecting the health of the people who live near these facilities.”