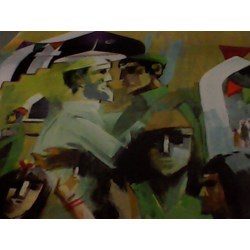 Critical buying decision for a buyer Buying equipment is no small job. Just organizing a management search team, analyzing a company’s needs, assessing the available equipment options in the market place, and reviewing various vendors may take months. But no task has more potential pitfalls than negotiating a contract with … Read more 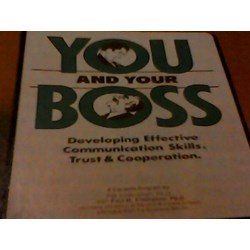 Political destination and people’s destiny Bangladesh Problems and way outs- An Economic-political analysis                        The negative side of the economic condition of Bangladesh could be summed up as: i.                    Global economy is turning to a red line again for the second round of time; as the GDP growth of the G8 … Read more 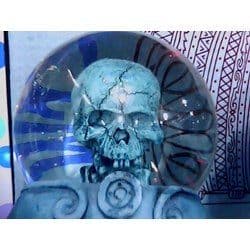 Can Managers adapt! The Adaptive manger   Can a good manager manage anything?  The traditional answer is No. to be truly effective, a manager had to be familiar with the business of the company, with the industry, with the product or service. That’s why a lot of recruiting was and … Read more 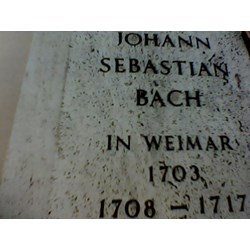 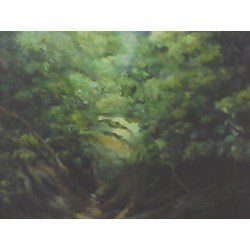 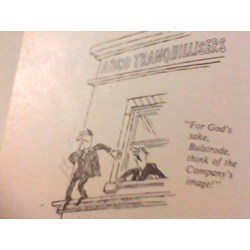 How Stock exchange is regulated in Asia The recent rash of insider trading cases in Asian Stock markets has sent regulatory agencies scampering to plug loopholes in their stock trading rules. Long tacit reality that was benignly tolerated in Asia, the practice became a public scandal after the likes of … Read more 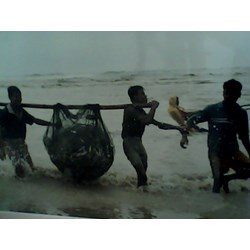 Are you well paid? Are you getting paid or paying tool little or too much?   An executive compensation survey is of consuming interest to most mangers, because they are curios to know how their pay stacks up with the pay of counterparts in other companies or countries. Less often, they … Read more 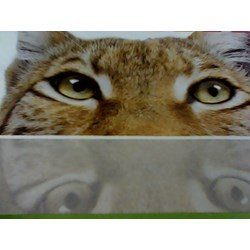 How are you Bangladesh ?   What is relationship between India and Bangladesh? What the roles Bangladesh Government is playing? What about the political conditions going on?   How are the people of any country is doing could be known when we see the faces of people, the forehead wrinkles … Read more 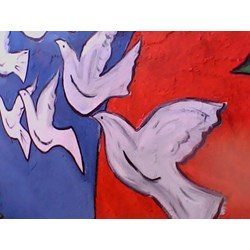 Dictatorship in reality Whose rule and order to obey? Whose rules and order to be followed- Government’s or Shah-bag’s, or both? People of Bangladesh are confused and furious. Everybody crossing its limits and nobody cares what’s wrong or right. The basis of ethics, morality and laws all gone to ashtray. … Read more 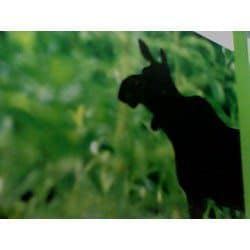 Para political forces in Bangladesh Para forces in governance The real players and characters of the so called blogers at the Shah-bag square have been started unveiling their real objectives and identity. People were suspicious from the beginning, but a seldom speakers were found, fearing the harsh criticism from the … Read more