Bitcoins are becoming much more acceptable.
There is not just one Bitcoin.
Bitcoins can be used for secure P2P payments.
They have scarcity and intrinsic value.
They are not inflationary like world currencies.
Some countries ban them, others are adopting them.
Bitcoins are a medium of exchange.
They are totaly decentralised.
Bitcoins are cryptographic Money.
Independent of national banks, so:
Alt-currency is here to stay.

Bitcoins and their alt-currency clones are cypto-currencies: secure digital money that can be sent over the internet or can pay for goods and services just like paper money through a retail PC- till – connected combination. Bitcoin’s meet all the criteria for modern commerce to flourish in a digital interactive and interconnected modern world. Amazingly they free people from the currency controls impinged upon them by banks and government directives to print money: which in fact de-values it.

Sandwiches can be purchased at Subway and all sorts of goods purchased from Overstocks, these being just two examples of retailers who are adopting payment by Bitcoins.

Bitcoin ATM’s are being installed, these are easier in many ways to operate than cash machines and much more secure, as you can link your mobile phone for a totally secure transfer of funds. Also with input payment to buy Bitcoins by inserting paper bank notes in exchange for loading the Bitcoins to your phone wallet.

Leading the way with digital transactions over the internet was PAYPAL and it took quite a while for it to be accepted. Today where would E-commerce be without it? Ebay and Amazon do huge amounts of trading with Paypal transactions making it all flow easily and securely, but it is commercially owned by a company and subject to its interests rather than those of the paying person (Ebay own Paypal).

Bitcoins added to these operations is only a matter of time, and people will demand this when a catalyst of enough adopters of alt-currency begin to understand the advantages they give them:

Like Gold and Silver Bitcoin’s are becoming viewed as potential independently and privately owned valuable entities that have exchange value with printed money. But unlike printed money are far less likely to be eaten away by inflationary pressures e.g. Quantitative Easing: the printing of money by the government and national banks, which annuls savings and reduces the value of the purchasing power of such fiat currency.

However Bitcoin trading is very volatile with huge swings in value, often initiated by bad media coverage that seems to attempt to diminish the real value for the ordinary citizen to own Bitcoins? The media comment upon issues such as the recent collapse of the trading exchange Mt Gox, a Japanese enterprise that may and allegedly have failed due to holding more Bitcoins on clients behalf than they actually had. This is often a scam that the world of paper money is more used to have happening but nobody calls such a fraud as being due to money itself! Its like saying the Dollar or pound was the responsible factor, when fraud is a human factor. And in anycase due to the Blockchain unlike a paper Dollar; every Bitcoin can ultimately be traced. This fact alone when fully appreciated by fraudsters will result in great reduction of attempted Alt-Currency fraud. In this case it was the exchange not the Bitcoin owners that held the currency… when the idea of Bitcoin usage is for owners to copy their Bitcoins (a cryptographic alphanumeric code) offline onto their computer, a disc, a memory card or US:, thus making it secure personal money in a ‘digital wallet’ you can take and use anywhere that has an Internet connection.

LiteCoin, MaxCoin, Tesla Coin, are just some of the alternative Bitcoin types and each can be traded between themselves just as national currency is exchanged around the world, but with these digital alternative currencies there are none or very minute transfer fees (if using exchanges). Bitcoin’s can be traded and exchanged between discreet individuals by Peer to Peer networking.

The BlockChain: a Bitcoin’s underlying cryptographic software code, is a record of all the transactions including the mining of each Bitcoin, there is a ledger for every transaction and every single Bitcoin can be traced (Okay this needs skill, but it is a fact).

In Cryptography we trust – each Bitcoin’s code is far more secure than Paypal coding.

Mining Bitcoins is fairly simple, the software is free! Most people don’t know that its so easy with a little computer expertise to set up a PC to mine Bitcoins. But there are obstacles, it requires constant operation and can cost more to do so with electricity charges outpacing any Bitcoin results. Most mining is also, now taking place on expensive graphic card based dedicated machines, with lots of collaborators sharing results which are blocks of numerous Bitcoins, which are sub divided and shared to the participants.

Countries are adopting or utilizing Bitcoins as their own digital currency! Iceland is one example with its Auroracoins and interestingly the USA Indian Nations are adopting also. Russia and China have banned Bitcoins, just what you might expect from authoritarian nations, but its certainly doubtful how they can impose it, when people realise how beneficial Bitcoins are: being independent from state controlled inflationary fiat money.
Much more on these subjects see: Bitcoiningtoday 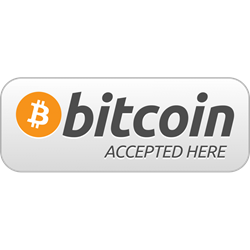 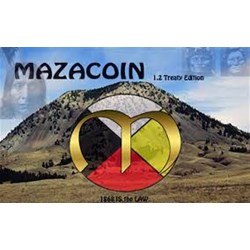 Okay its a private venture: AuroraCoin. 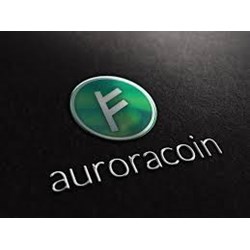 MaxCoin is from Max Keiser 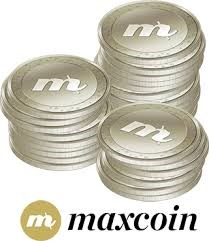 Alt-currency named after the inventor of electrical systems such as: Alternating current: TeslaCoin