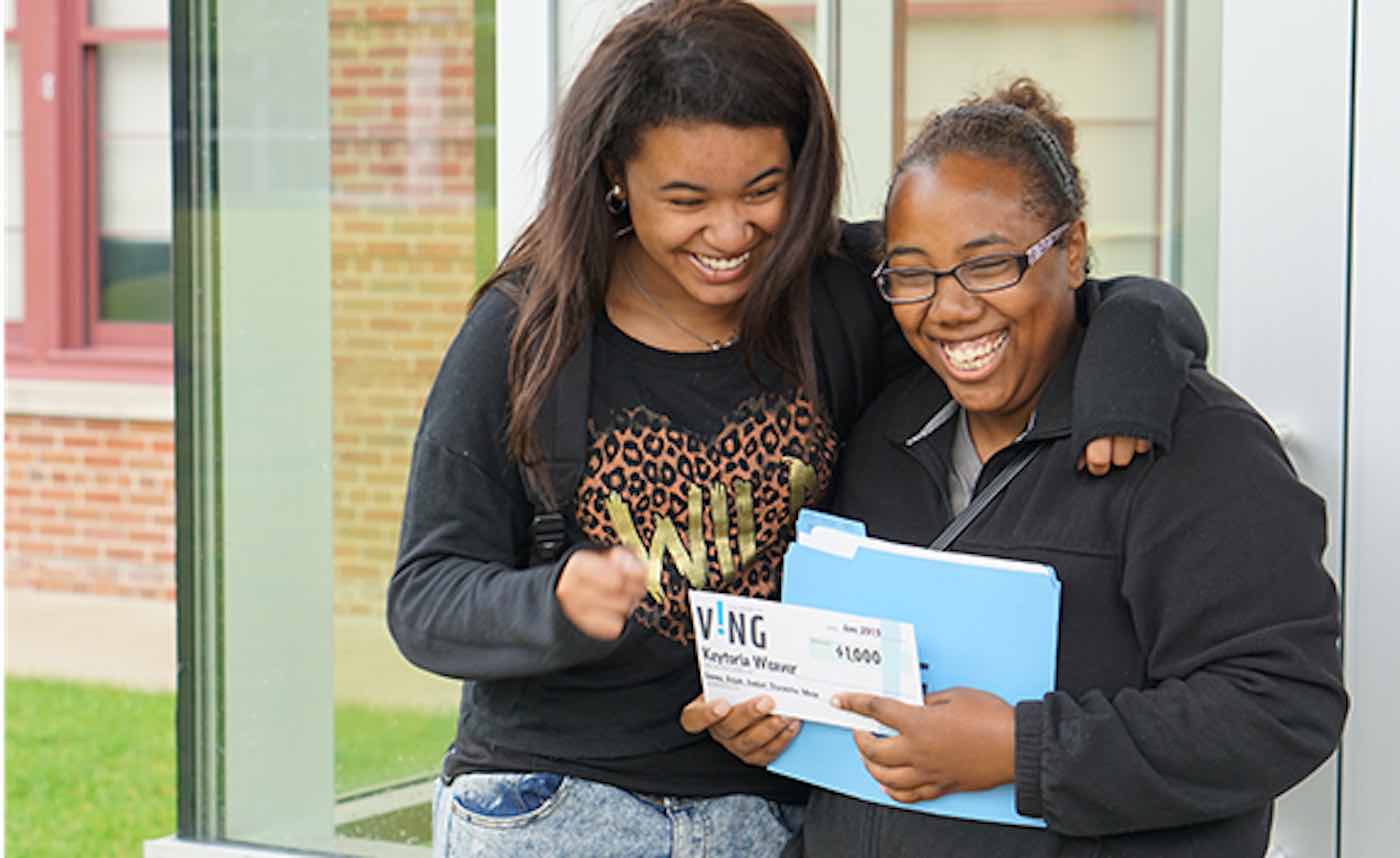 This charitable foundation is helping to inspire the next generation of humanitarians by giving away $1,000 dollar checks to teenagers.

The money is not for the kids to keep, however—it’s for them to give away to a friend, loved one, neighbor, or role model.

Over the course of the last six years, the VING Project has given away gobs of money to teenagers who have wanted to do something kind for a deserving person outside of their family.

In the month of April alone, the VING Project—which was named after the latter part of the word “giving”—gave away more than $250,000 in checks to teens.

The project was founded by Liz Lefkofsky, the wife of Groupon co-founder Eric Lefkofsky. She told WGN-TV in a recent interview that she launched the charity with the hopes of giving teens their own special philanthropic experience which they will never forget.

LOOK: 10-Year-old Gives the Gift of Art to More Than 1,500 Kids in Shelters and Foster Care During Quarantine

“Those kids ten, fifteen years from now, they will remember that they got to do something powerful and impactful in a crazy difficult time,” she told the news outlet.

US-based teenagers between the ages of 14 and 18 are encouraged to submit their nominations to the VING Project website.