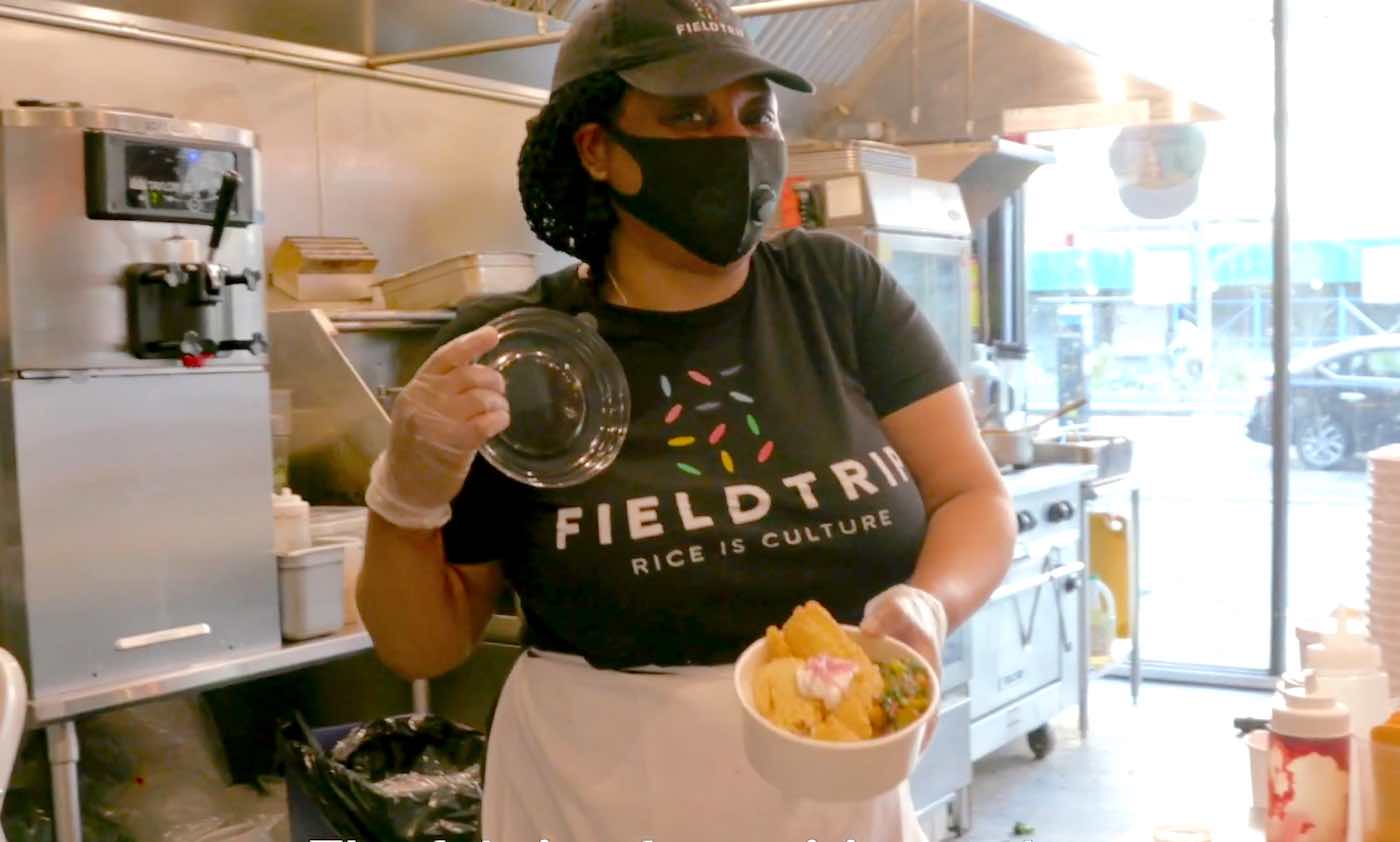 Although many restaurants have struggled to stay afloat during the coronavirus pandemic, many of them have also found innovative ways to stay in business while serving their communities—in California alone, the state is now paying restaurants to deliver food to seniors in need.

Now, chefs around the country are seizing the moment by keeping restaurants open while simultaneously delivering food to those who need it most.

The newly-launched “Restaurants for the People” initiative was launched by World Central Kitchen (WCK): a Washington DC-based charity whose “Food First Responders” program has already served millions of meals to people in dire circumstances around the world.

Internationally-recognized Chef José Andrés founded the organization after visiting post-earthquake Haiti in 2010. Over the course of the last WCK has made headlines for feeding furloughed workers during the US government shutdown, first responders fighting the California wildfires, hurricane-ravaged communities, and—more recently—people struggling amidst the COVID-19 crisis.

WCK is now promising to cover the costs of one million meals prepared by more than 400 restaurants across the United States. Since the nonprofit will reimburse restauranteurs at a rate of about $10 per meal, the businesses will able to rehire staff members in order to help prepare the meals while WCK handles the delivery logistics.

Among the restaurants involved is Reem’s California, a famous Oakland-based Middle Eastern bakery owned by Reem Assil, who told The Washington Post that her kitchen is “serving anywhere from 200 to 500 meals a day, and growing, to vulnerable populations and first responders.”

A tiny West African eatery in Washington DC called District Chop Bar, which has only had three full-time employees in its two years of existence, has even been able to hire more part-time staff as a result of its partnership with WCK.

LOOK: People Are Installing Portable Hand-Washing Sinks for the Homeless in Cities Across the US

So far, WCK’s various #ChefsForAmerica programs have worked with a total of 1,500 restaurants across the U.S. and injected $18 million into the beleaguered industry. The charity has committed $50 million to its COVID relief programs, and is hoping that its programs will serve as a model to governments.

“Our hope is that we can show that this works and get the powers that be, in our state governments and our federal governments, to recognize that this is a solution,” WCK chief executive Nate Mook told The Post. “We have people we need to feed. We have restaurants that we need to put back to work, and we’re showing that this is doable, that it’s scalable.”

RELATED: Know a Healthcare or Frontline Worker? These Companies Are Offering Wonderful Free Stuff to Say Thanks

In the meantime, WCK’s relief team launched operations on the Navajo Nation this week. The indigenous reservation has been hit particularly hard hit by the pandemic, and Jose Andreas himself is on the ground, helping his organization get meals to people in hard to reach communities.