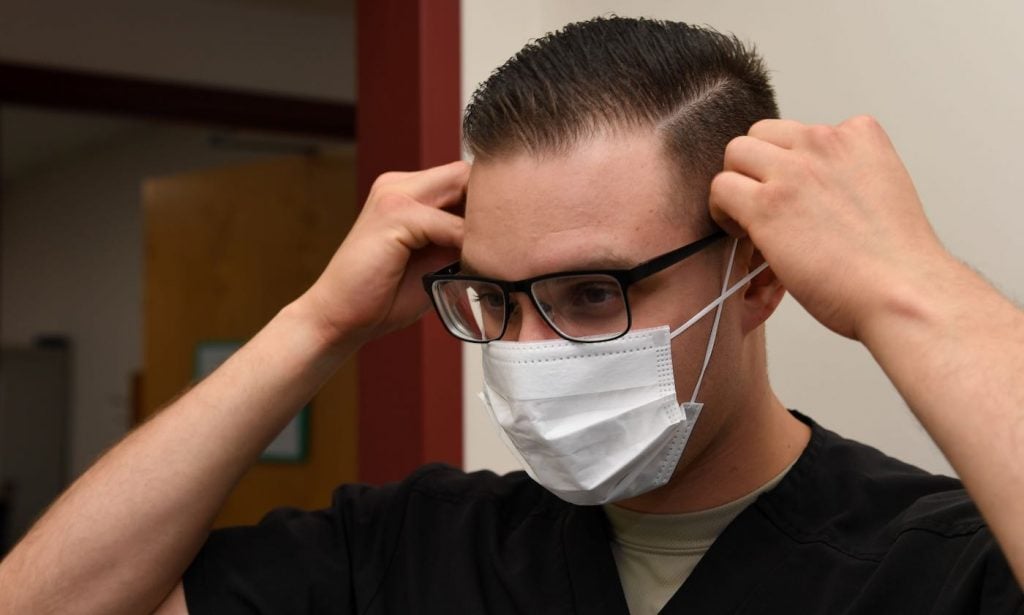 As the world continues its fight to curb the novel coronavirus outbreaks, several countries have announced significant recoveries this week.

France, Italy, and Spain—the countries with the highest numbers of confirmed cases outside of the US—outlined their plans for slowly lifting their various social restrictions as rates of infection and fatality continue to fall.

In light of Italy recording their lowest number of new cases since March 10th, Prime Minister Giuseppe Conte says that the country will begin reopening the economy on May 4th. Although schools will not reopen until September, small businesses and restaurants will soon be allowed to reopen so long as customers are limited to takeout options and social distancing guidelines. Factories will also be reopened for manufacturing and people will be allowed to visit their relatives in small numbers.

LOOK: Swiss Village Has Been Projecting World Flags Onto One of Their Tallest Mountains in Solidarity of Pandemic

Meanwhile, Spain celebrated a significant decline in coronavirus-related deaths, with daily counts falling below 300 for the first time since March 20th. Government officials say that they will be slow to reopen the economy; however, they will start to lift social restrictions by allowing children to play outside for one hour per day—a first for the nation’s youth after spending six weeks in isolation.

Al Jazeera reports that France also hailed their largest single-day drop in COVID-19 deaths after it fell by more than 33% in just 24 hours. The country also recorded their lowest number of in-hospital deaths in 5 weeks.

New Zealand was quick to enact some of the world’s strictest social restrictions after confirming just a few cases of the virus back in March. Now, Prime Minister Jacinda Ardern says that the nation’s pre-emptive shutdowns has succeeded in eliminating community transmission of COVID-19 this week. This means that while there will still most likely be new cases of the virus, healthcare officials will know where it is being transmitted.

CHECK OUT: Air Pollution in Major World Cities Has Dropped By as Much as 60% During COVID Shutdowns, Says New Report

Although New Zealand has had 1,500 confirmed or probable cases of novel coronavirus over the course of the last two months, government officials report that they will still be cautious in gradually lifting social restrictions, starting with some non-essential businesses.

South Australia also announced that they are considering easing travel restrictions after the nation made it 7 days without a new recorded case. This accomplishment is largely credited to the province testing more than 15,000 people within a two-week period. There are now currently only 14 active cases.

Taiwan has been celebrating its own milestone of 17 straight days without any new local cases as well as its first 4-day streak without any new domestic or imported COVID-19 cases.