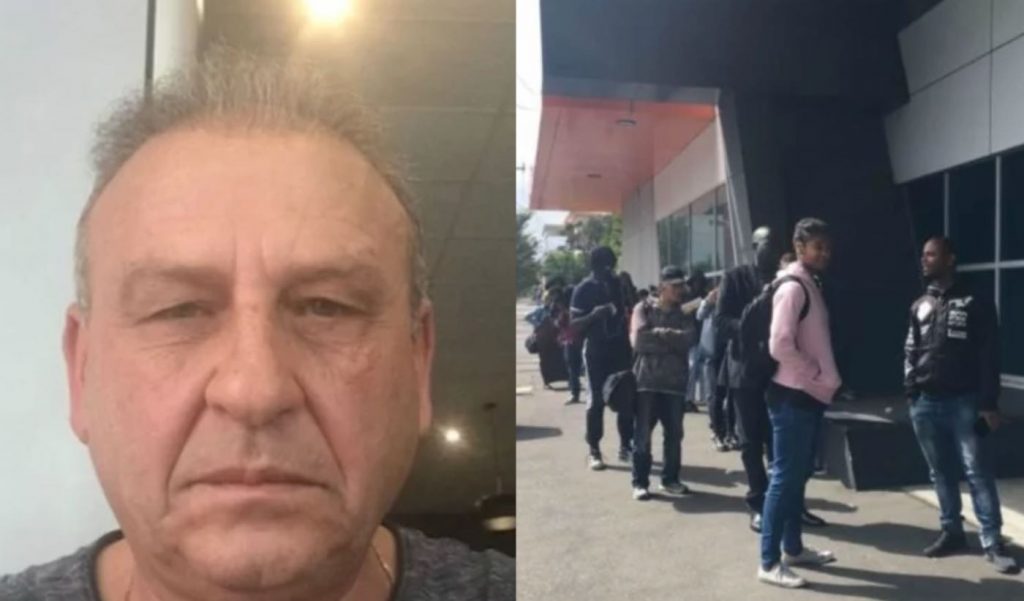 A 62-year-old Australian café owner has been affectionately nicknamed “Generous Pete” after he spent his afternoon handing out $100 bills to people left unemployed by the COVID-19 shutdowns.

Despite how Pete Darmos had been forced to close his restaurant in Melbourne amidst the outbreaks, he felt inspired to share his financial fortune with his community last week after watching a particularly emotional news segment about the lines of people queuing up outside of social security offices across the city.

Rather than twiddle his thumbs at home, Darmos rushed to the bank, withdrew $10,000 in cash, and handed out each of the $100 notes to the people standing in line at the nearby Centrelink location in Box Hill.

“I started at the back of the queue and then basically handed everybody a $100 note,” he told 7 News. “There were tears and disbelief. $100 is not a lot of money, but four or five bags of food meant a lot to these people.”

Darmos later told reporters that although he had initially wanted to keep his identity anonymous, he now hopes that news of his good deed will inspire other people to show some compassion to their neighbors during these turbulent times.