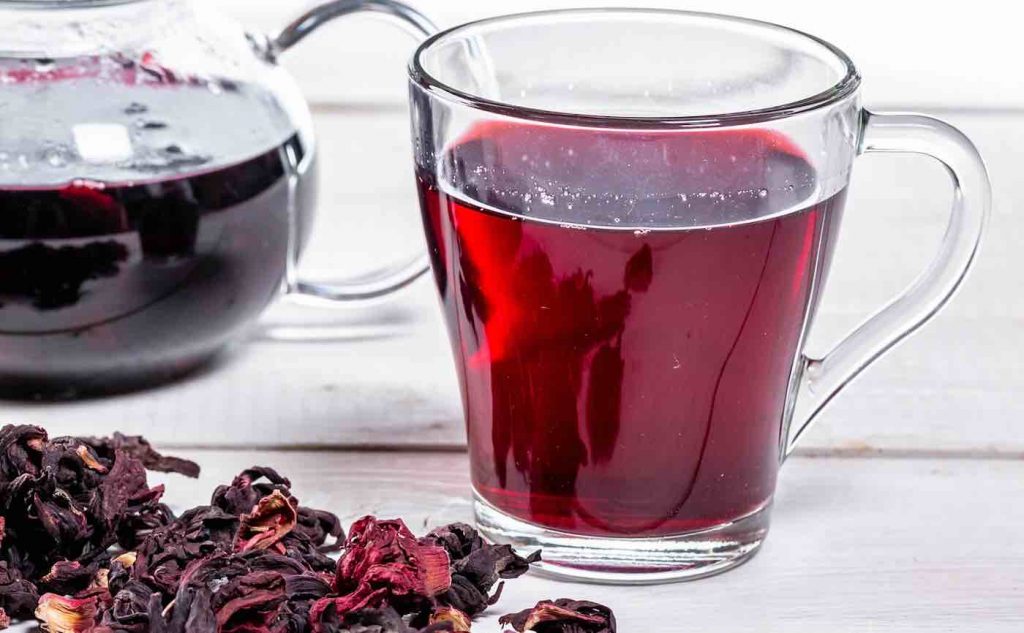 Furthermore, the common wisdom about what causes hangovers may be wrong. The study’s findings indicate that dehydration and the associated loss of electrolytes—electrically charged minerals in the body that help balance water content and acid levels—may not be largely responsible for all the common hangover symptoms.

Various natural remedies have been recommended over the years to ease hangover symptoms, but there was no strong scientific evidence that would advocate for their use.

In a bid to address that, German researchers at the Institute of Molecular Physiology at Johannes Gutenberg-University assessed the potential of specific plant extracts, vitamins and minerals, and antioxidant compounds to ease a range of physical and psychological symptoms associated with drinking alcohol. Their peer-reviewed, double-blind, randomized controlled trial has been published in BMJ Nutrition Prevention & Health.

Some 214 healthy 18-65 year olds were randomly split into three groups and given a 7.5 g flavored, water soluble supplement 45 minutes before, and immediately after they stopped drinking any of beer, white wine, or white wine spritzer.

RELATED: These are the 3 Most Promising Longevity Supplements From Scientific Research So Far

The number and type of drinks consumed was recorded as was how many times they emptied their bladder between 1,700 and 2,100 hours.

Blood and urine samples and blood pressure measurements were taken before and after the start of this four-hour period, after which the participants were sent home to sober up.

CHECK OUT: Give Yourself a ‘Dry January’—You’ll Sleep Better, Save Money, and Lose Weight

Twelve hours later the same samples and blood pressure measurements were taken, and participants filled in a questionnaire about the type and intensity of perceived hangover symptoms, which were ranked on a zero to 10 scale.

The average amount of alcohol consumed was virtually the same in all three groups: 0.62 ml/minute.

Analysis of all the data showed that symptom intensity varied widely among the participants—but compared with the placebo, those taking the full supplement of plant extracts, minerals/vitamins, and antioxidants reported less severe symptoms.

Average headache intensity was 34% less, nausea 42% less, while feelings of indifference fell by an average of 27% and restlessness by 41%. No significant differences or reductions were reported for any of the other symptoms.

The Plants Made the Difference

Polyphenol and flavonoid compounds in each of the five plant extracts have been associated with curbing the physiological impact of alcohol in previously published experimental studies, explain the researchers. But it’s not clear how.

“The underlying mechanisms remain to be unravelled and surely need further investigation,” according to the authors Professor Bernhard Lieb and Patrick Schmitt in Mainz, Germany.

CHECK OUT: Apples, Tea, and Moderation—The 3 Ingredients for a Long Life

No significant difference in any symptom was reported by those taking the supplement minus the plant extracts, suggesting that plant extracts were largely responsible for the observed changes, say the researchers.

And the absence of any observed impact for vitamins and minerals on their own suggests that alcohol might not affect electrolyte and mineral balance, as is commonly thought, they add.

Their analysis also showed levels of water content in the body weren’t significantly associated with the amount of alcohol drunk. “Our results suggest that alcohol-induced increased fluid excretion does not necessarily lead to a significant dehydration process,” they write.

“It seems to be clear that hangover symptoms are predominantly caused by alcohol and its metabolites,” rather than dehydration or electrolytes, they concluded.